In a new episode of Variety’s Actors on Actors interview series, Chris Evans revealed to fellow Avengers star Scarlett Johannsson his thoughts on if he’d ever return to play Captain America.

“Would you come back?” Johansson asks Evans.

“To Marvel?” Evans replies. “You never say never. I love the character. I don’t know.”

“It’s not a hard no, but it’s not an eager yes either,” Evans said. “There are other things that I’m working on right now. I think Cap had such a tricky act to stick the landing, and I think they did a really nice job letting him complete his journey. If you’re going to revisit it, it can’t be a cash grab. It can’t be just because the audience wants to be excited. What are we revealing? What are we adding to the story? A lot of things would have to come together.”

It’s no secret to anyone who’s watched Avengers: Endgame that Johannson’s Black Widow exits the movie at the halfway point. Because of this, Johannson revealed in the same interview that she had no idea what the end of Captain America’s arc looked like until the film was released.

“I wasn’t there for the last third of the film or whatever,” Johansson said – whose character exits in the middle of the movie. “I actually had no idea what was going to happen. I don’t know how it worked, exactly, if it was scripted. It was such a beautiful cathartic ending, and I loved that for Steve. I think he deserved that. It was all his happiness.” 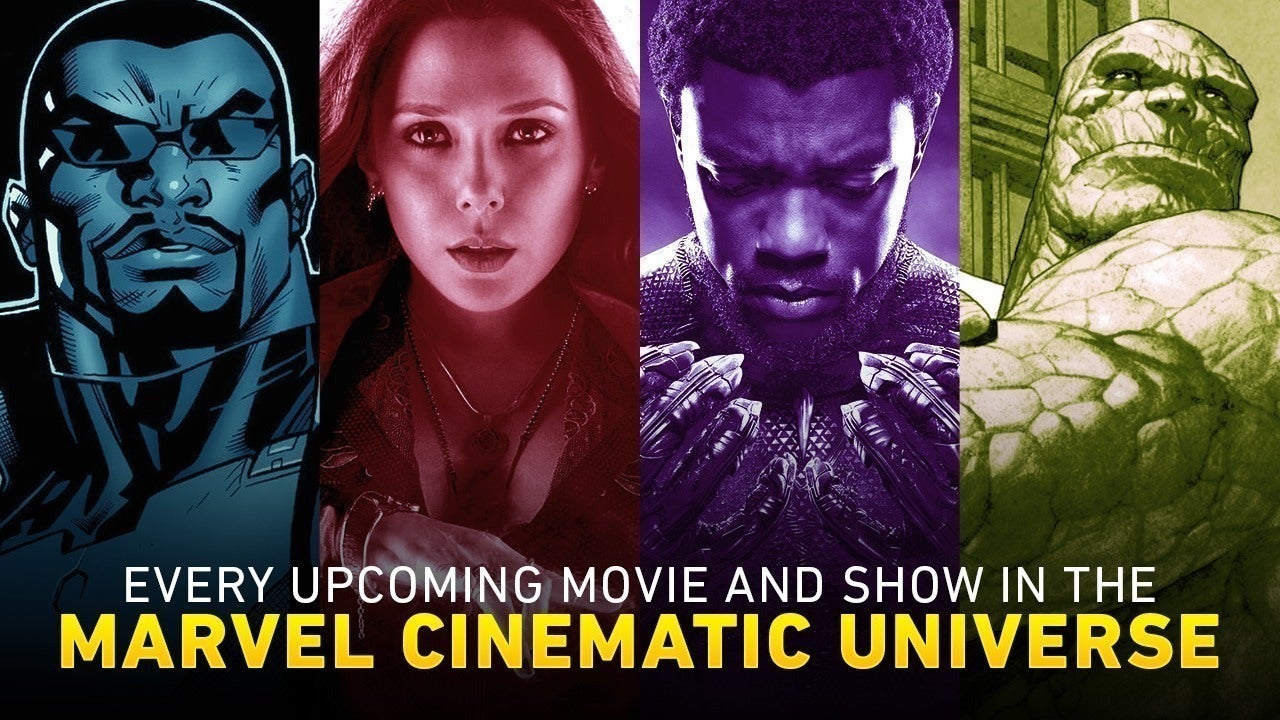 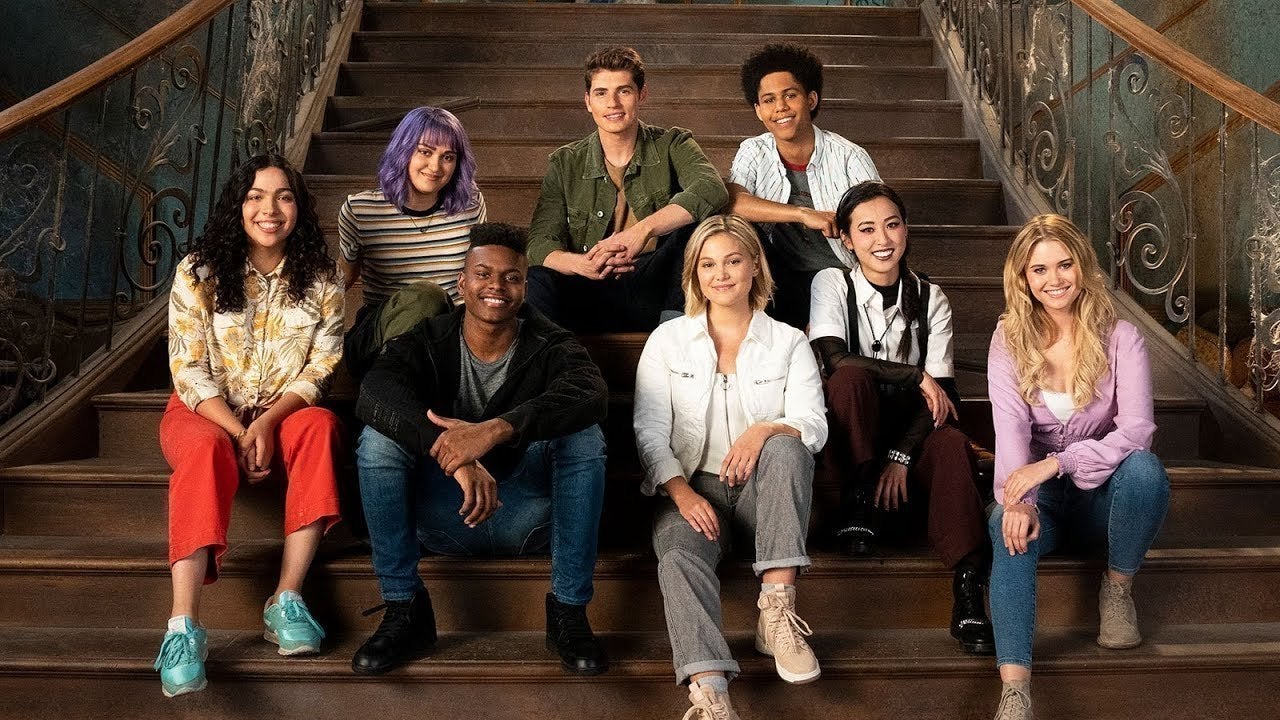 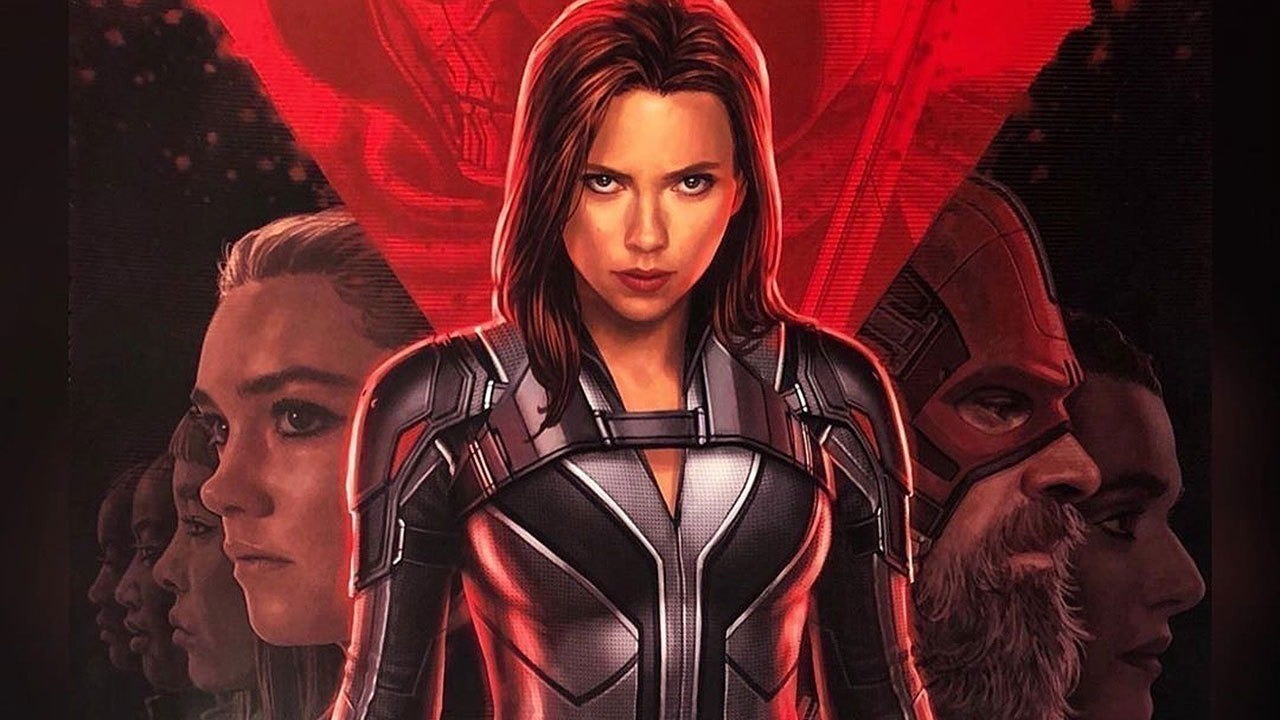 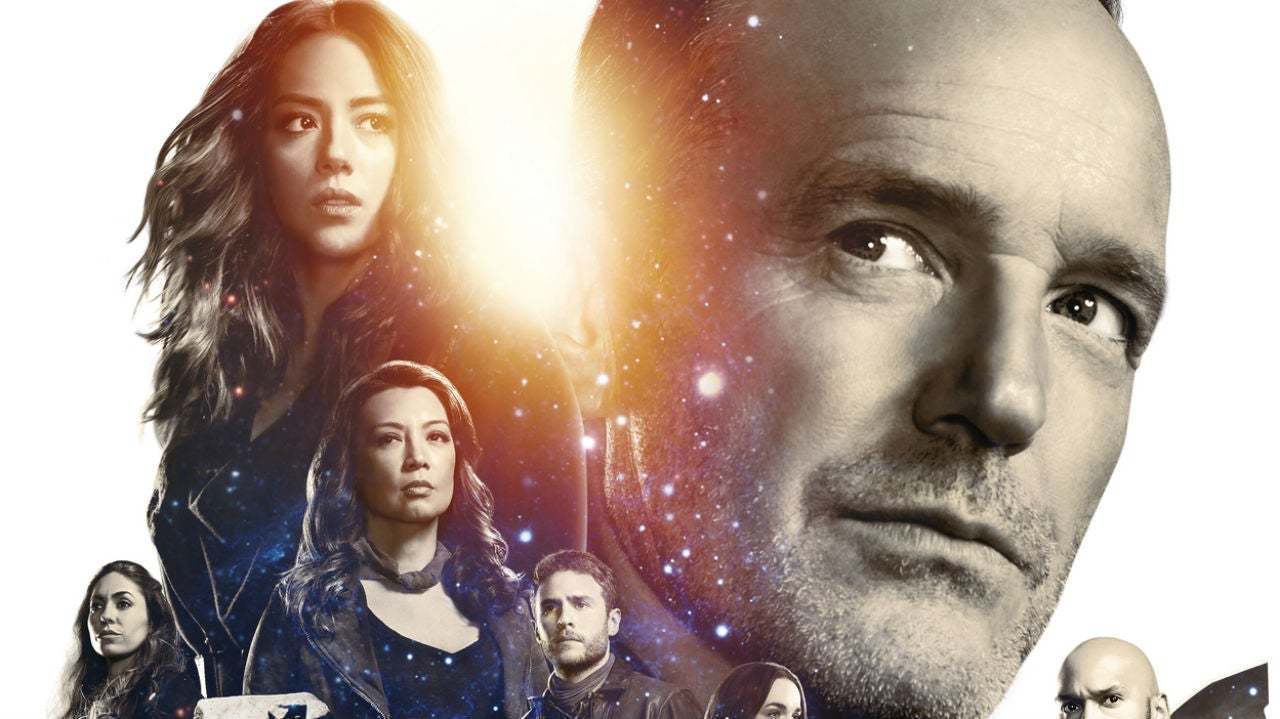 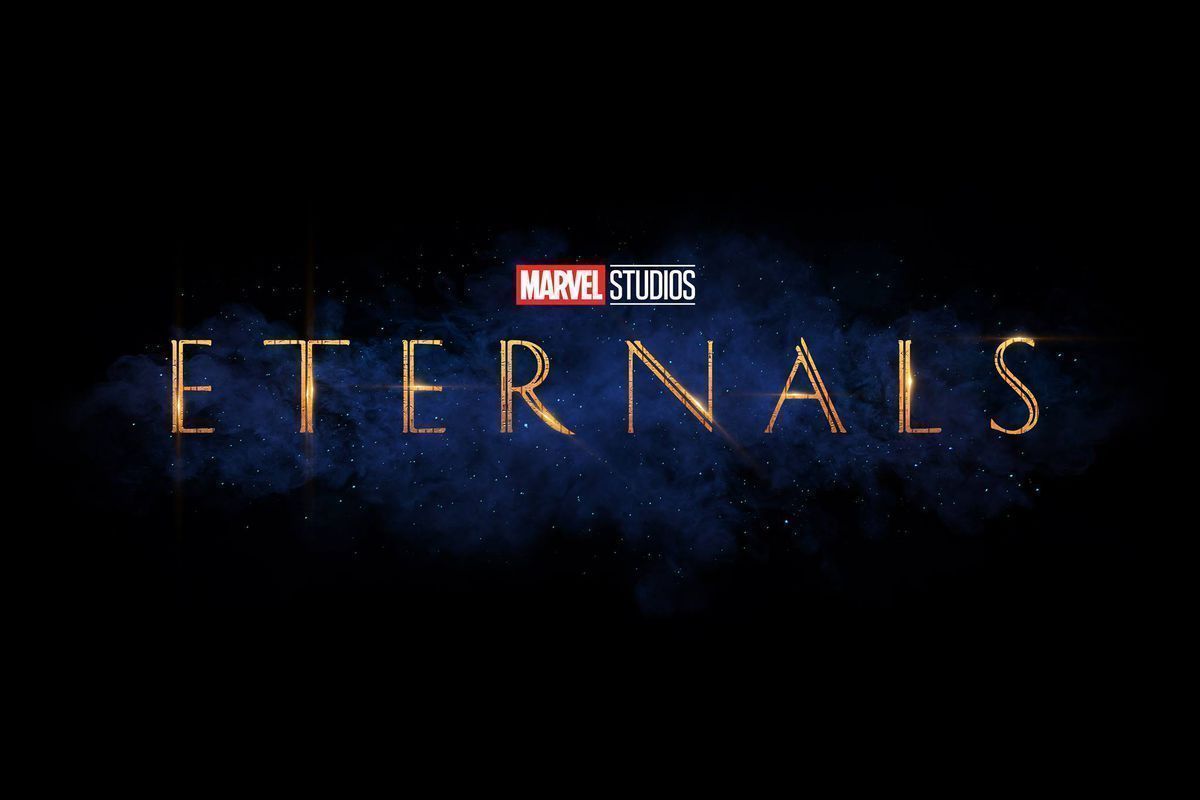 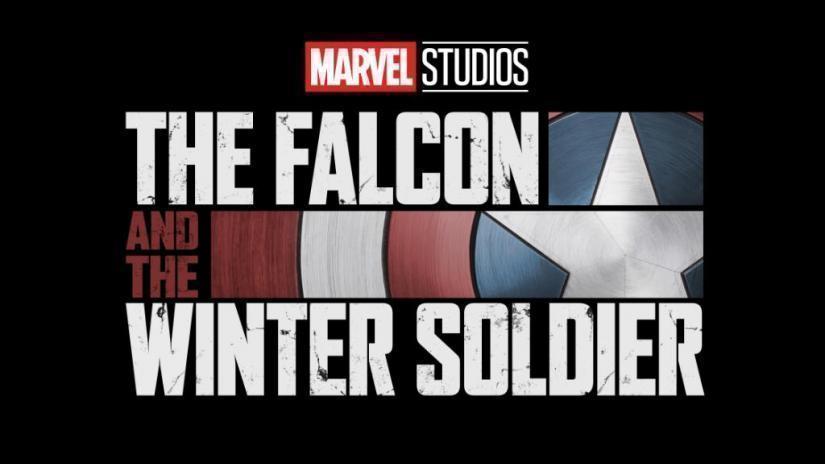 Of course, at the end of Avengers: Endgame, an aged Steve Rogers/Captain America shows up in the present day to reveal that he had returned to Peggy Carter and rekindled their romance, going on to have their happily ever after.

Avengers: Endgame released all the way back in April of this year, but we’re still learning plenty about it and the future of the MCU’s Phase 4. Recently, we learned the fistfight between Thanos and Captain Marvel was a last-minute addition to the script.

Iron Man actor Robert Downey Jr. may also be earning an Oscar nomination after Disney submitted his name. As for Captain America, an Endgame co-writer has fessed up to the plot hole regarding Cap’s use of Thor’s hammer in the final battle of the film.