In Chrono Cross, the Green Element is the wind to Yellow's earth. Not only wind but nature, too – Green is associated with all things, well, green. In fact, two of the recruitable Green characters are plants, and one of them is named after a part of a plant.

As a group, the roster of Green Element characters in Chrono Cross is quite varied, and there are some stellar combatants here. One of them is even widely considered to be the best character in the game, and many players alter their whole playthroughs to recruit him. 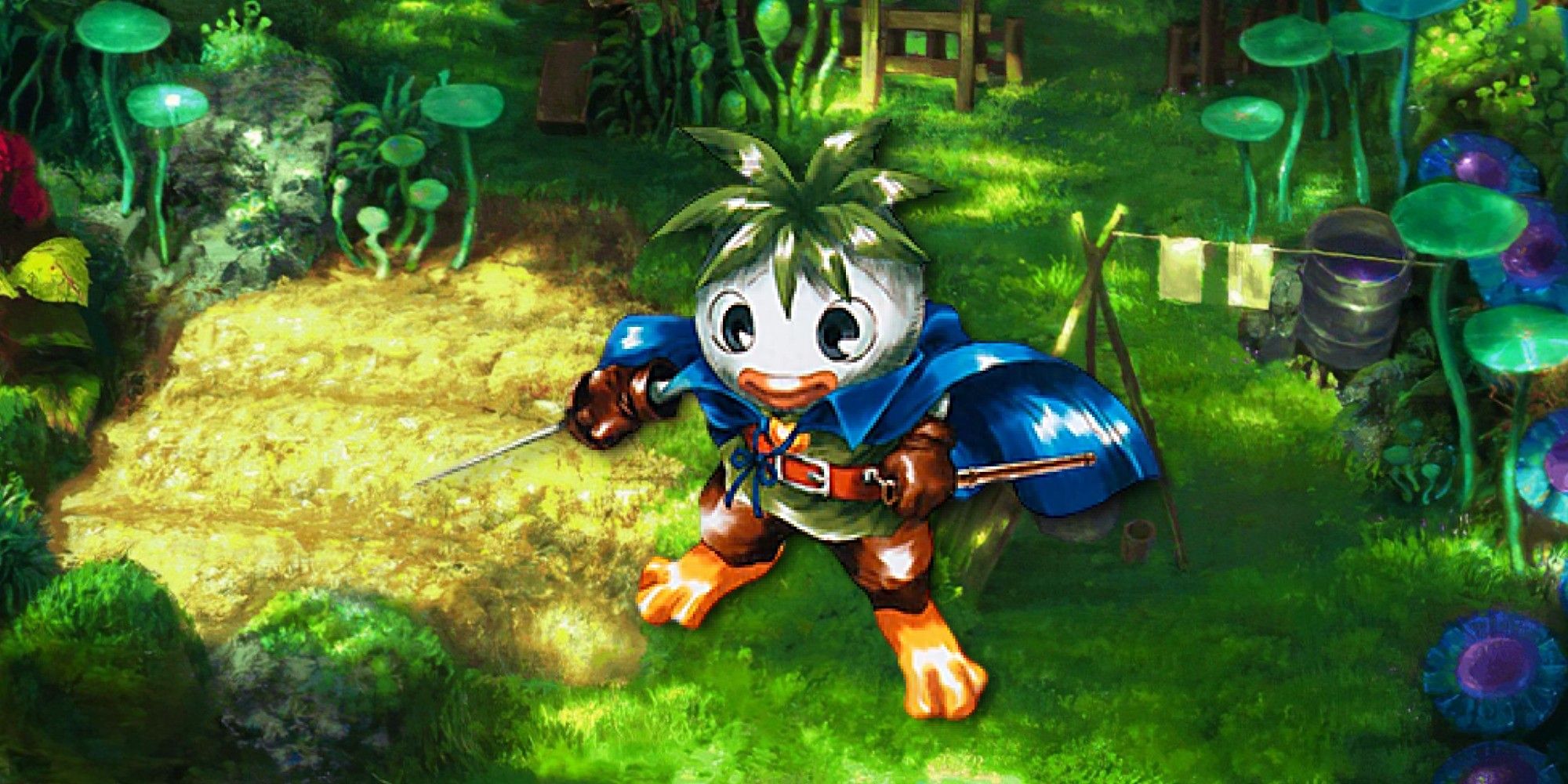 It's not a joy to say that Turnip ends up being an immense disappointment. He has a very cool design and a neat, if convoluted, recruitment method, but he's something of a liability in battle.

With very low stats, a bad Element Grid, and sub-par stamina, Turnip is not the vegetal hero he thinks he is. As a result, it's best to recruit him to satisfy any completionist tendencies you may have, and then throw him on the compost heap. 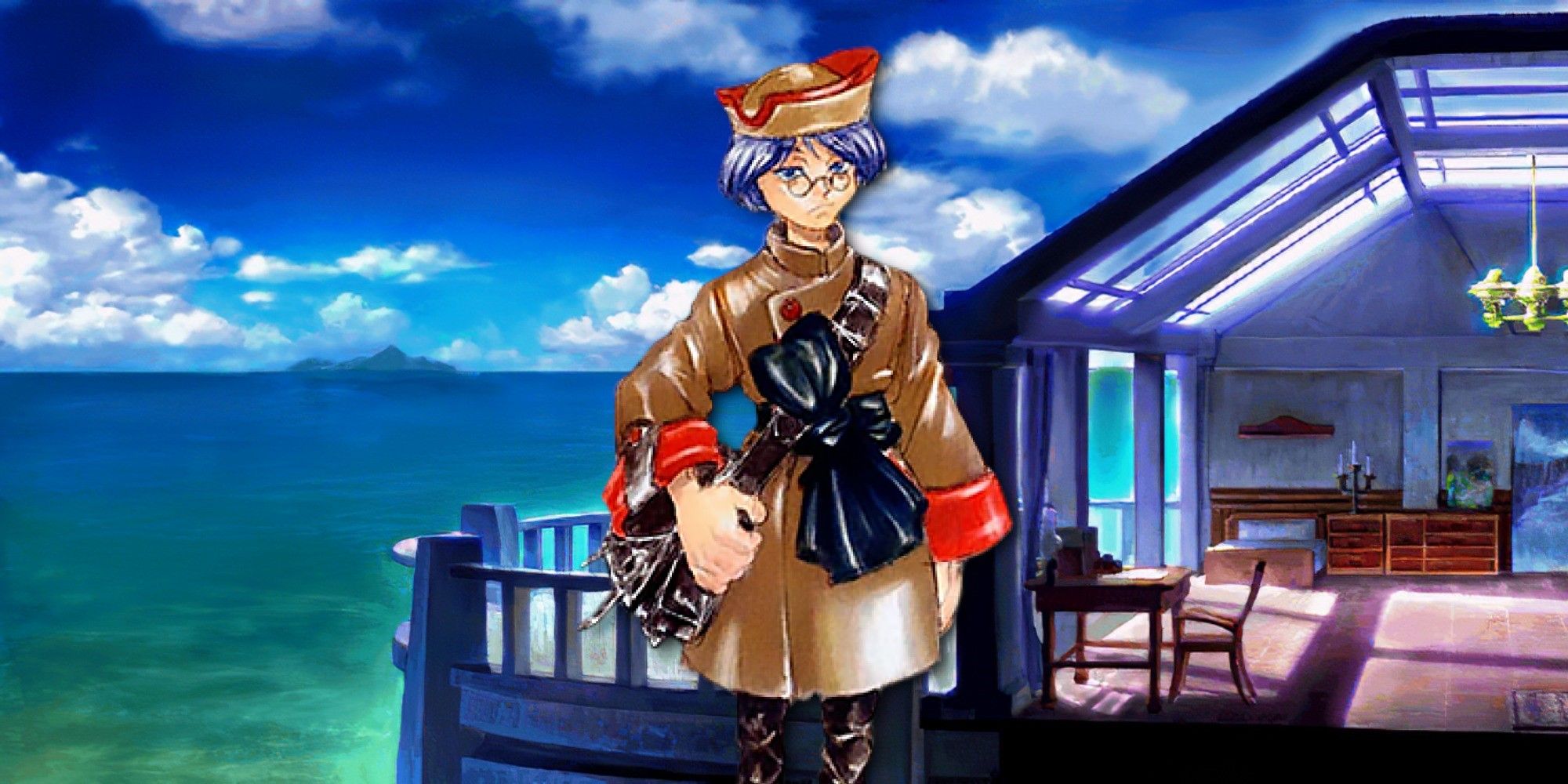 The only thing boosting Van above Turnip is the fact he has some more magic points and a better Element Grid. Stats-wise, he's still bottom-tier among the Green Element character roster. 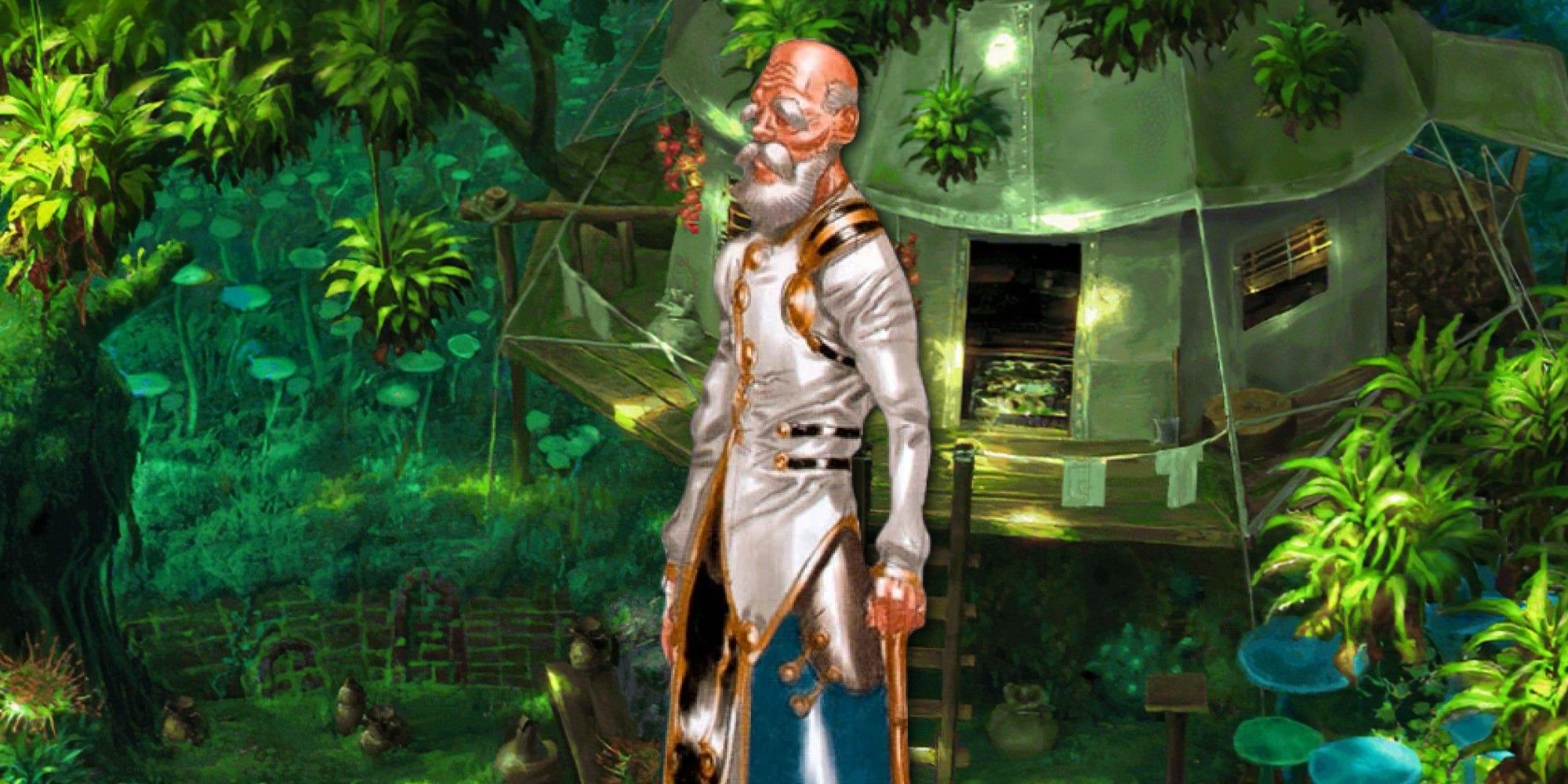 Radius suffers the same fate as many other characters in Chrono Cross – he's serviceable and far better than the joke characters, but not good enough to reach the top tiers. The only thing Radius excels in is his amazing Element Grid, making him a decent all-rounder if you're desperate for a Green who isn't Karsh.

It's a shame that the character who displays so much might in the game's tutorial ends up being such a disappointment, comparatively speaking. Then again, he's totally useable, it just means using someone a bit sub-optimal. 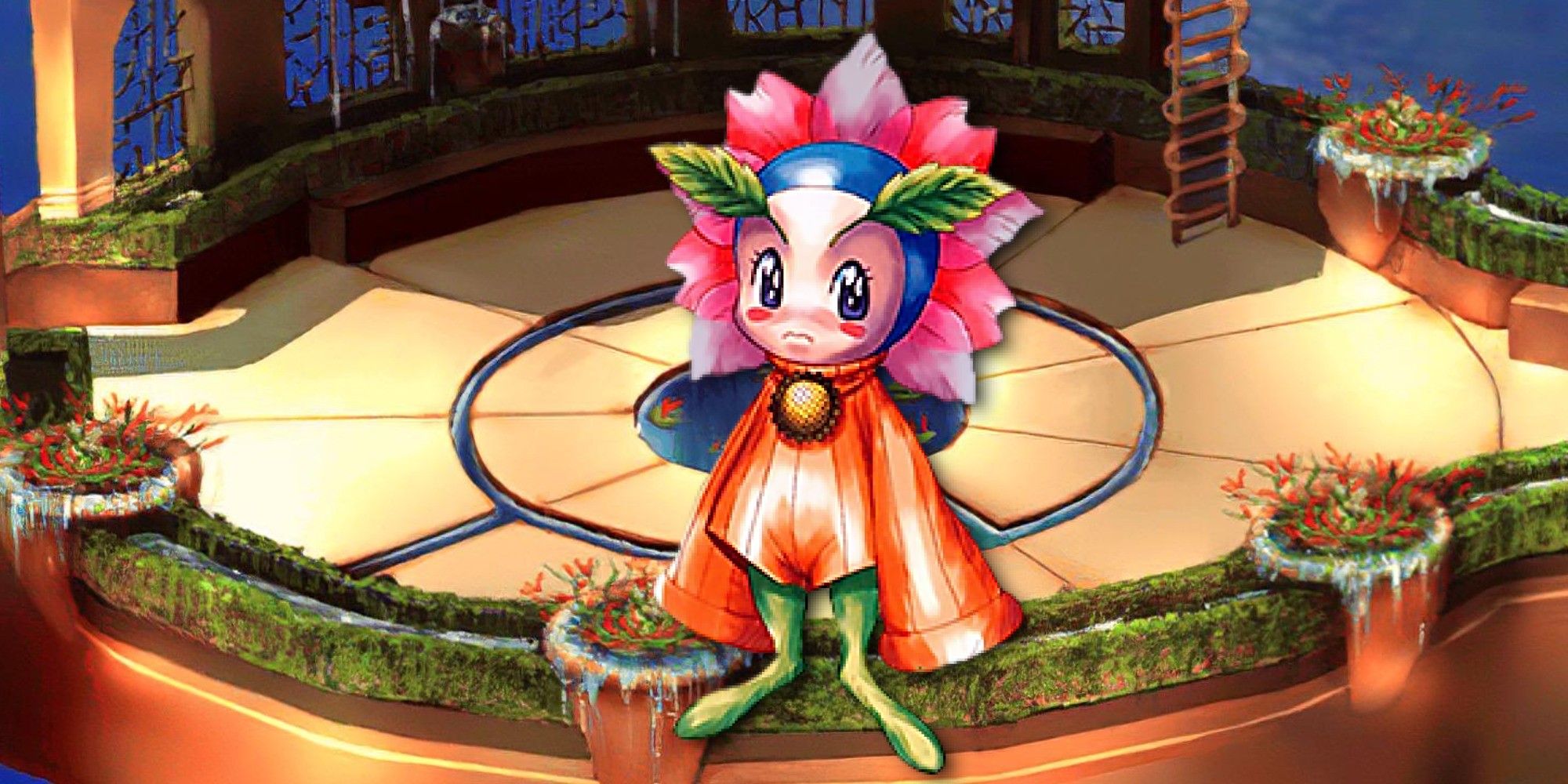 NeoFio is what a plant-based character should be. She has some decent offensive stats (though her defensive stats leave a lot to be desired) and some neat techs with which she uses them. Pop Pop Pop is a very strong tech for its level, and Slurp Slurp actually heals NeoFio for the amount of damage it does, giving her an element of self-sustainability which is often missing in these frail characters.

While she is absolutely obliterated as a Green spellcaster by the likes of Razzly, NeoFio has the distinct advantage of being available in every Chrono Cross playthrough. This means you can have a good Green mage and a great Green fighter in Glenn. 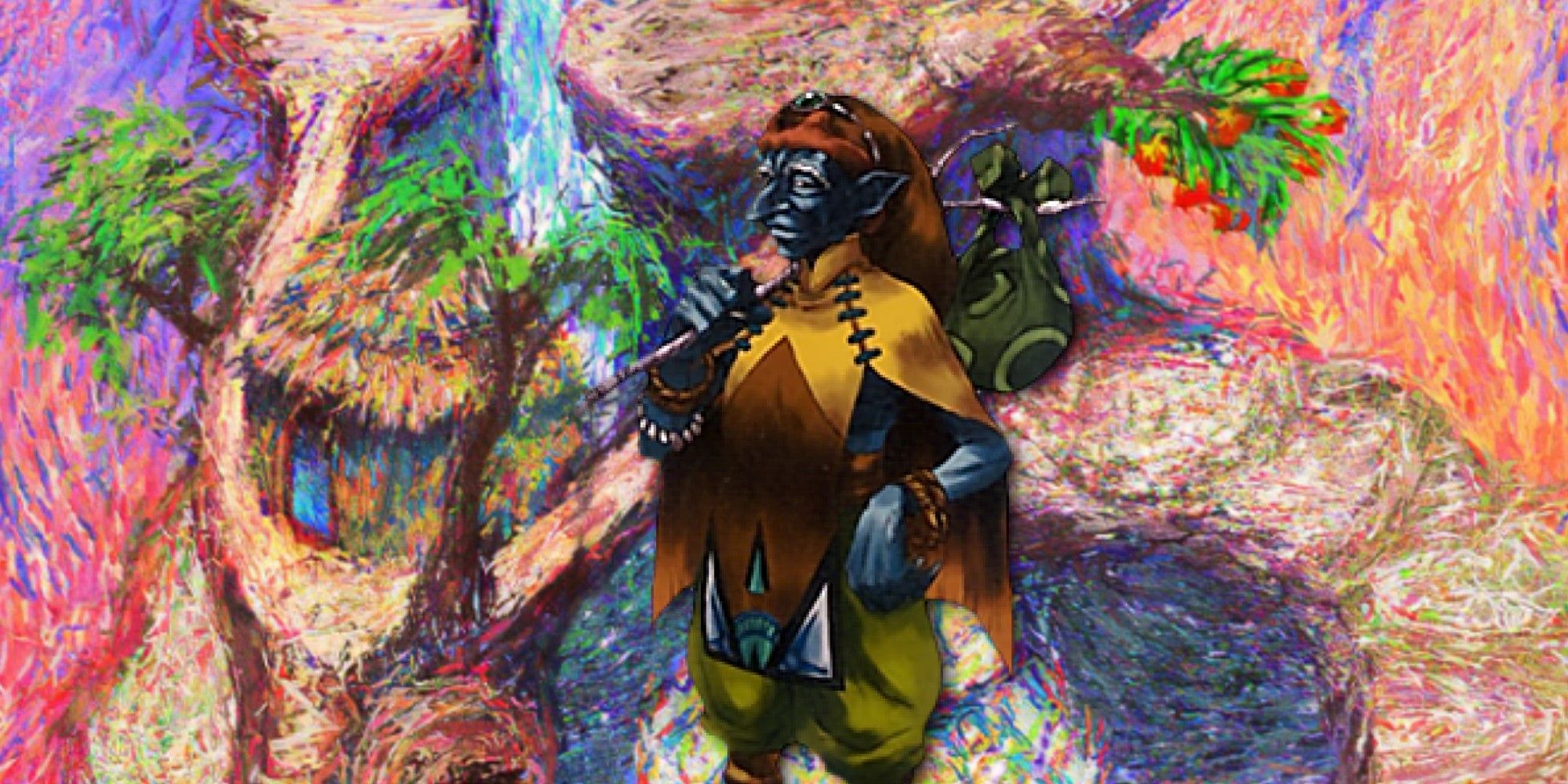 Of the various characters with "quirks" in Chrono Cross, such as Pip, Sprigg is certainly the most unique. Her gimmick revolves around defeating enemies and then being able to transform into them with her unique tech. These Doppelgangers vary wildly in usefulness, but the thing is, once you've caught a large variety, you're bound to be able to find a great transformation for any occasion.

With low stats – especially defensively – Sprigg might appear to be a disappointment or a joke character, but with a little effort and investment, she can be one of the most useful and, indeed, most fun characters to have around in the whole game. She rewards forethought and experimentation in a way that changes how you play. 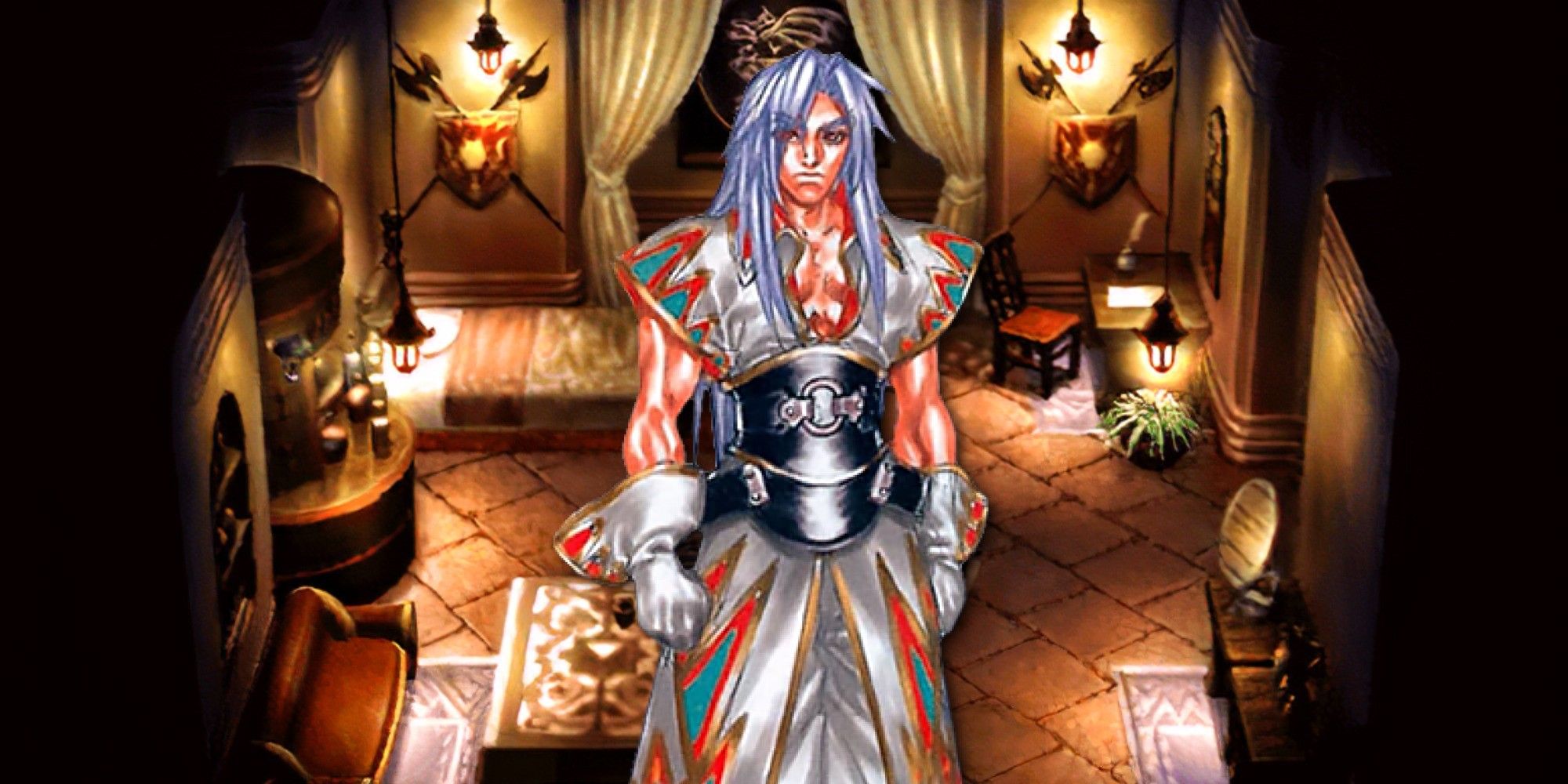 Karsh is a brilliant character, and you'll quickly forgive him all the annoying boss battles he foisted onto you. With high stats across the board, Karsh makes for a great all-rounder with fantastic HP and great techs that all deal a ton of damage.

His Element Grid is a tiny bit on the lackluster side, but he's more of a physical damage-dealer, anyway, so that shouldn't be too much of a hindrance. If you're in the market for a Green character who can do it all – and you don't have Glenn – Karsh is more than worthy of a spot in your party. 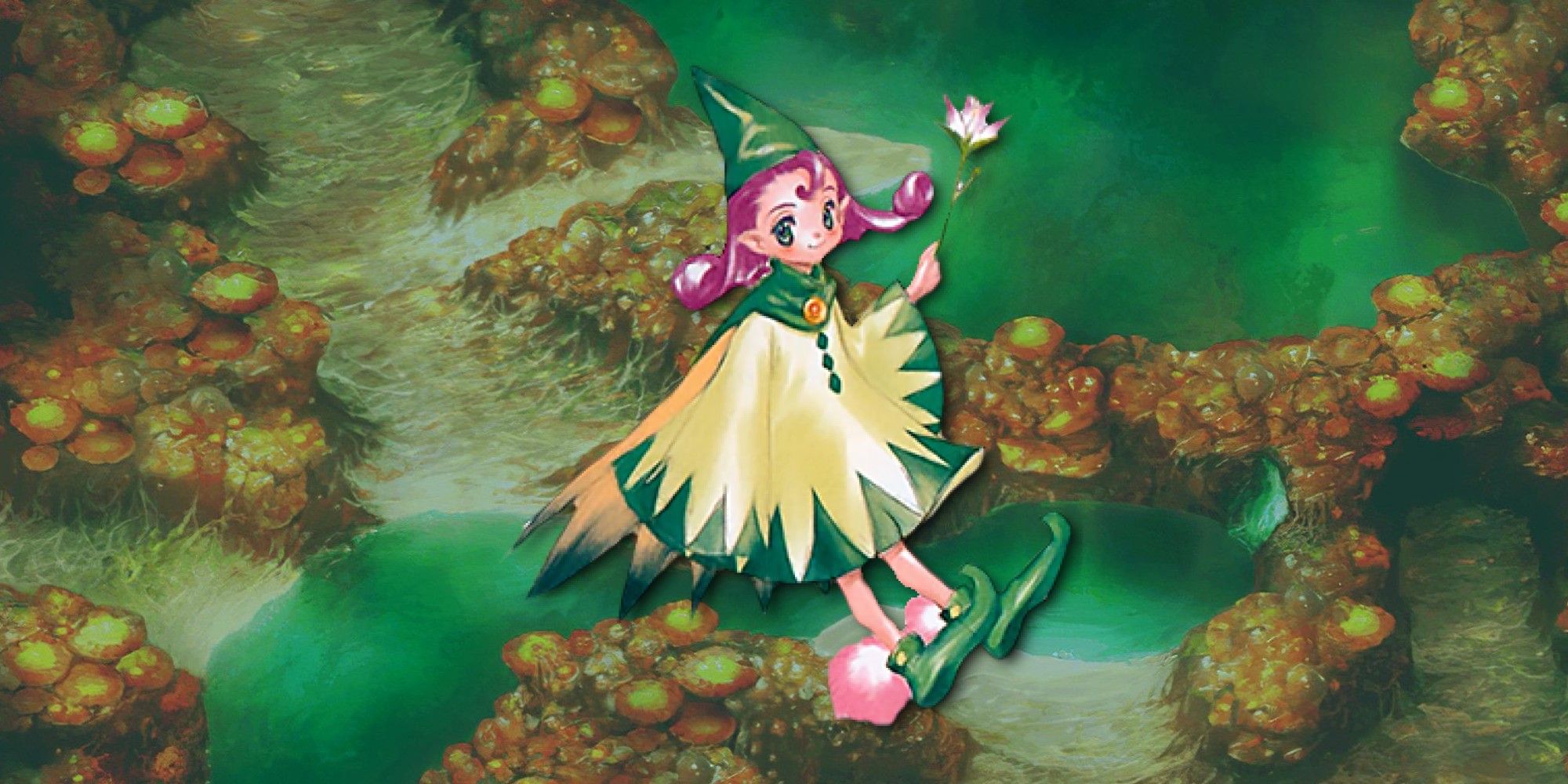 Razzly has two qualities that make her a very excellent caster. Firstly, she has a very high stamina level – at 12, she's going to be able to cast a lot more spells than most of her compatriots, and with her great Element Grid (later levels excluded, unfortunately) she'll have a lot of spells to cast.

Secondly, her techs are both interesting and useful. Her second unique tech is a party-wide heal that also increases their magic resistance, and her third tech is a big defense boost for the whole party. This is way better than Viper's very selfish defense boost and might actually be worth using.

The best thing is that Razzly has the stats to back it up. Her physical stats are very poor, but this doesn't matter when her magic is high enough to pump out huge damage numbers. 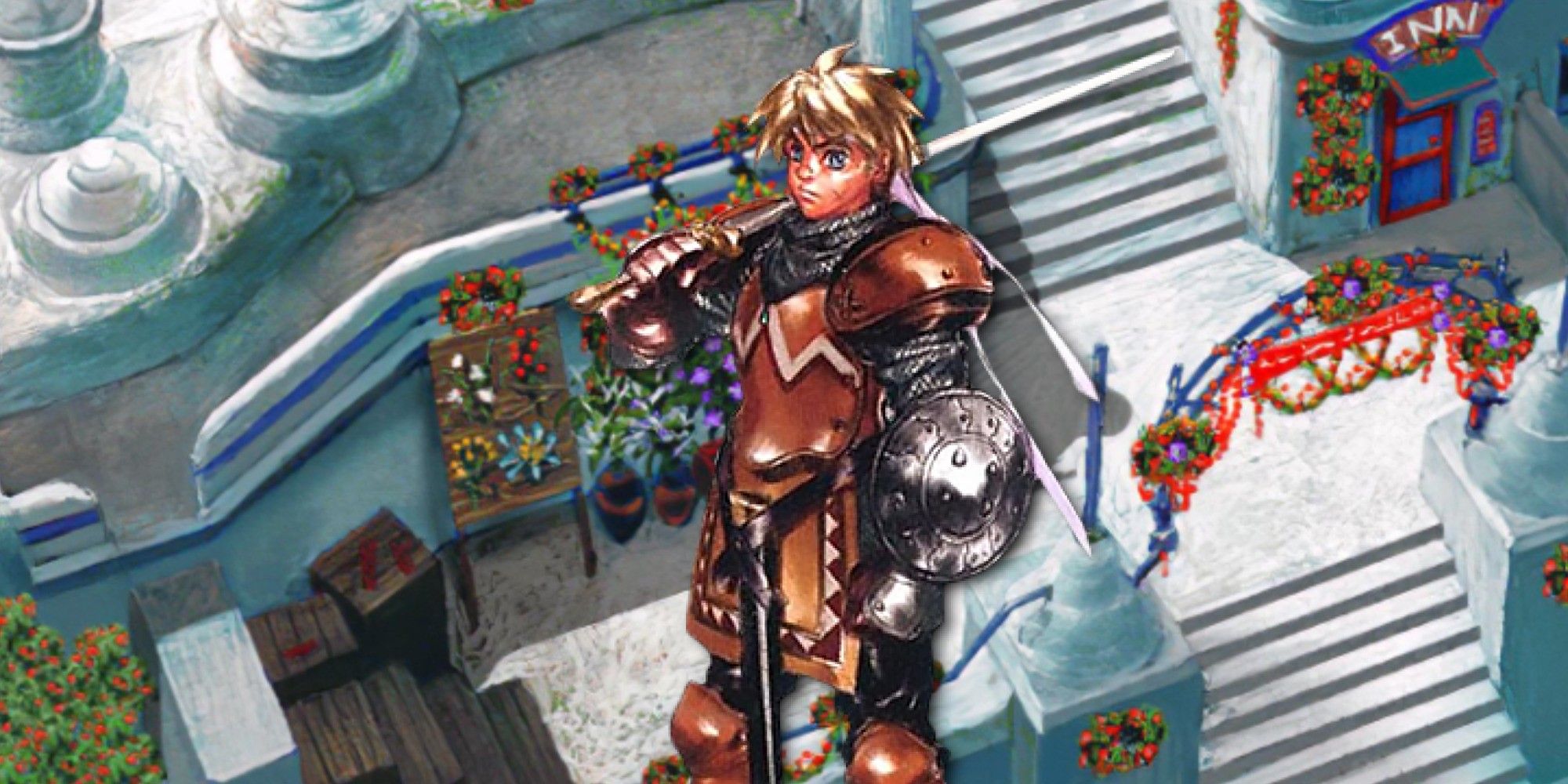 Finally, we have reached the character considered by most to be the best that Chrono Cross has to offer and the leading cause of near-death experiences for Kid. Apart from magic, his stats are great across the board, his Element Grid is more than fine, and he has very powerful techs – he can even learn a Dual Tech with Serge.

The main reason he's so hyped, though, is that with a side quest you can earn two Einlanzers, and Glenn can dual wield it to great effect. His critical rate is boosted immensely and his damage output will skyrocket as a result. While his magic is a little on the weak side, Glenn doesn't need it to be the best character around by far.