Tokyo based developer, Sting Entertainment, has officially announced Gloria Union: Twin Fates in Blue Ocean FHD Edition. The original game was only available on Sony’s PSP, and was never even localised to the West.

This will be a full HD remaster of Gloria Union: Twin Fates in Blue Ocean which came out in 2011 under the Atlus umbrella in Japan. The full HD remaster will launch in 2021 for the Nintendo Switch, Android, and iOS devices. The remaster will also include new features, reworked balancing, and improved playability. Lastly, the announcement tweet also mentioned that the official Gloria Union: Twin Fates in Blue Ocean FHD Edition website will launch in January with more details.

Released in 2011, Gloria Union: Twin Fates in Blue Ocean is a tactical JRPG spun off from Yggdra Union. It follows the story of a young pirate who, like others, is in search of the Euforian Will Crystals. These crystals belonged to an ancient kingdom that thrived by harnessing a power source known as Will. However, the civilization saw its downfall approaching and poured all their Will into the crystals, which were lost when Euforia sank to the bottom of the sea. Dangerous pirates now trawl the oceans in search of these crystals as well.

While the original Gloria Union had the same turn-based movement and card systems as Yggdra Union, it did introduce a bunch of new cards, classes, and system functions to the mix. For example, the Hunter and Assassin classes were replaced by the Sniper and Gunner classes respectively. The Bandit class had been replaced with Pirate class and the Fencer class had become the Chaser. Two new male-only classes, the Paladin and the Sailor were included as well.

Fifteen new cards were also created for Gloria Union: Twin Fates in Blue Ocean. These include Tidal Wave, which destroys all members of the enemy unit except the Head; Grand Spear, which deals damage and temporarily lowers enemy GEN; Holy, which converts enemy Rage Rate into own unit’s power; and Tyrant, which powers up Head but renders her uncontrollable, breaking Skill gauge.

The only character-specific cards used from the original games are Coma Karma, Judgment Zero, and Insanity.

NEXT: 5 Dragon Quest Games That Prove It’s the Best JRPG (& 5 Others That Can Take It) 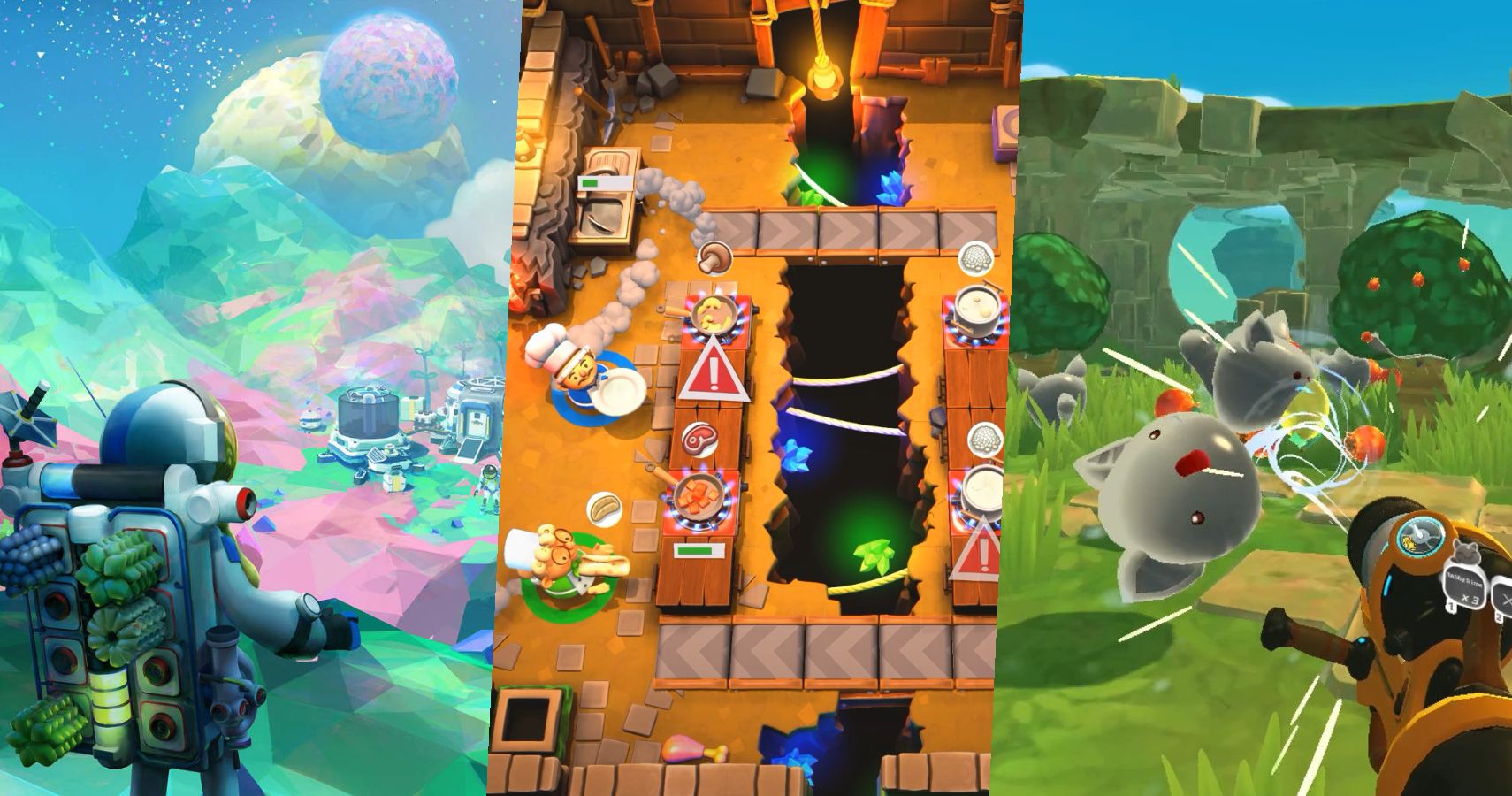