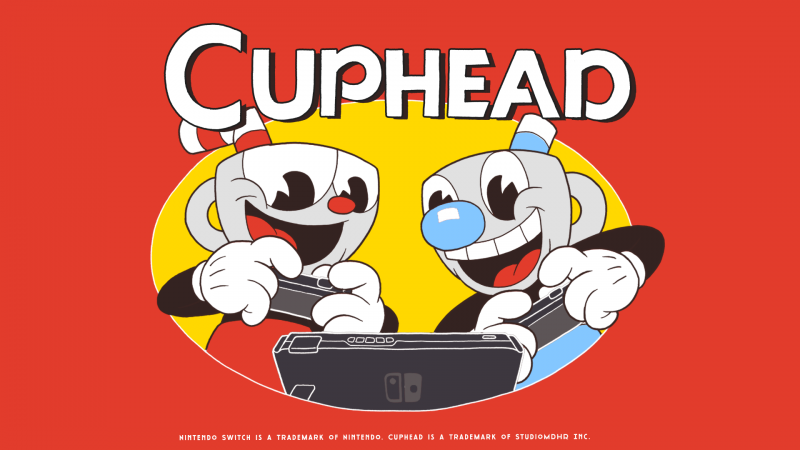 In a recent interview, Cuphead developer Studio MDHR stated they’d love to try their hand at making a game in the Legend of Zelda series. The idea would have sounded out of the question just a few years ago, but it seems more likely than ever.

Speaking to Nintendo Force for its upcoming June issue (you can subscribe to the magazine here), MDHR studio head Jared Moldenhauer expressed a desire to make a Zelda game, and went as far as to outline his vision for a “sprawling” entry animated with the studio’s signature animated 2D art. “Think of all the expressiveness and life you could bring to the tribes, people, and enemies of a universe that rich,” Moldenhauer told Nintendo Force. “And much like Cuphead, we would get to test our design mettle coming up with screen-filling bosses of an entirely different nature. Of course, backgrounds would be completely hand-painted with nothing re-used! The list just goes on and on. It would be an absolute dream come true.”

The Legend of Zelda is one of Nintendo’s most revered franchises, but it’s no stranger to spinoffs. While most haven’t fared too well (the oft-mocked CD-i games come to mind, as do more “official” efforts like Link’s Crossbow Training). Recent recent efforts like Cadence of Hyrule are showing more promise, however, which could mean Nintendo would be more open to the concept of letting outside developers take a crack at a Zelda game. Cuphead’s emphasis on run-and-gun platform and tight corridors run somewhat counter to Zelda’s more expansive spaces, but a more focused Zelda title could be worth it to see Link, Zelda, and Hyrule animated in MDHR’s gorgeous style.