CD Projekt Red has lost another veteran developer who spent almost 15 years at the company. Cyberpunk 2077 production director Jędrzej Mróz announced his departure in pursuit of something new.

He shared the news on his official LinkedIn page, saying that it was a "spectacular" experience working with his team. Jędrzej Mróz has worked on Cyberpunk 2077 since 2012, starting as a lead producer, and has held many positions on the project throughout the course of development. After the game launched in 2020, he was appointed as production director, responsible for scheduling updates and managing the team for the game's ongoing support.

Mróz started at CDPR as a junior QA specialist back in 2007, testing The Witcher, the studio's first video game. He also served as a lead producer for The Witcher 2: Assassins of Kings, with his responsibilities including coordinating and planning the working process and ensuring quality control of the title for PC. 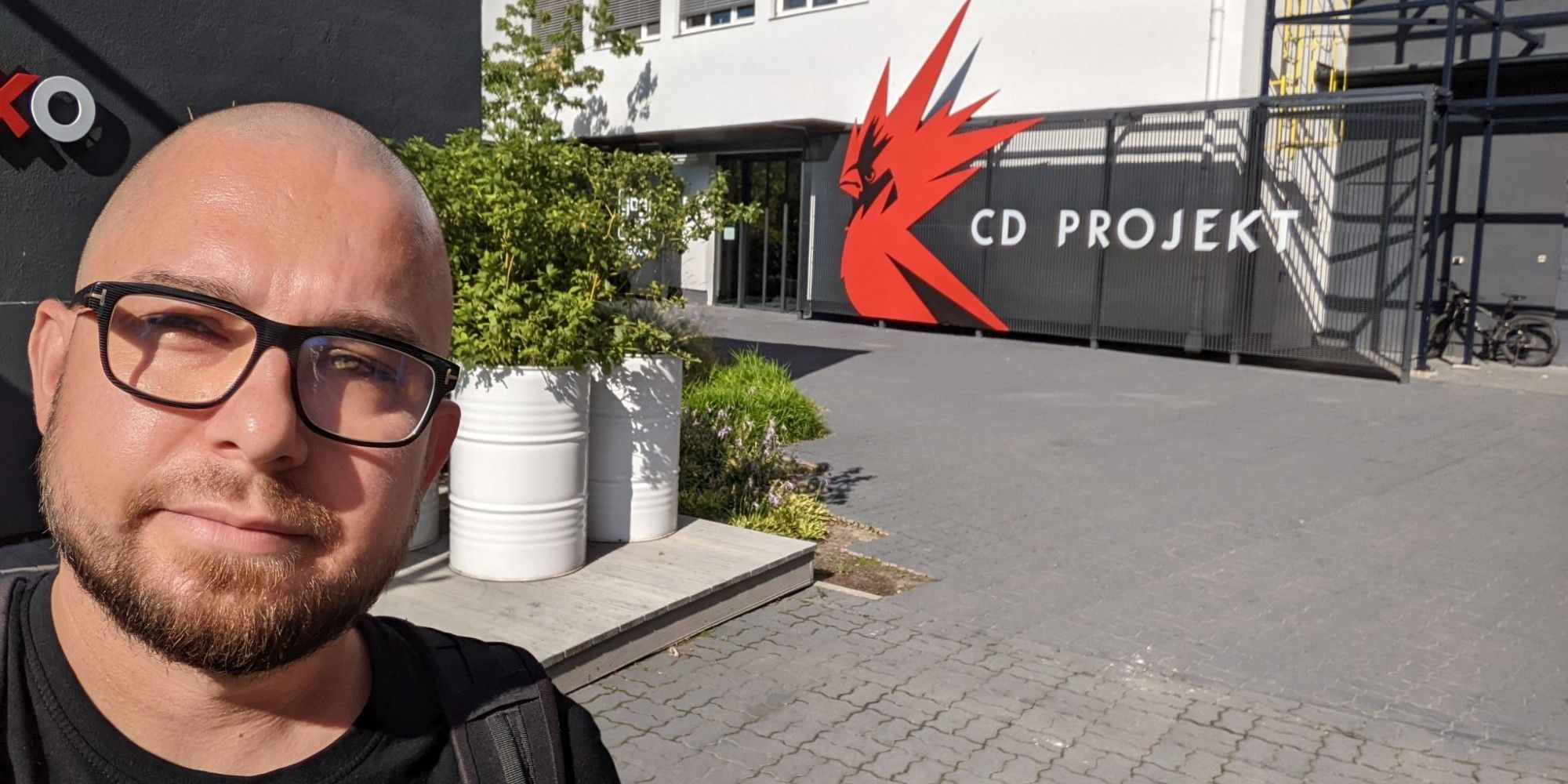 It's unknown what's next for Jędrzej Mróz, as he didn't share his future destination in the game industry or beyond. According to the dev, it's "time for something new," so we wish him luck in his next endeavor.

The Polish studio has lost plenty of its veteran crew over the past few years, many of whom initially joined the developer more than a decade ago. Currently, CDPR has dozens of job offerings open on the official website, encouraging specialists to join the team for its upcoming projects, such as the next Witcher game. Earlier this year, the company revealed the project has left its "research phase," so the game is likely in its pre-production phase now.

As for Cyberpunk 2077, the studio is about to introduce another episode of Night City Wire, focusing not only on the upcoming Edgerunners anime but on what's next for the game itself. The stream will be hosted on September 6, at 5 pm CEST, and the team has already teased "some surprises in store" for the fans.