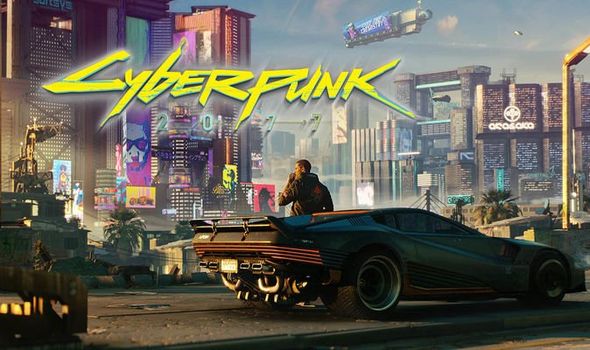 Cyberpunk 2077 fans will need to save a date in their diary as CD PROJEKT RED are set to unveil more gameplay footage from the highly anticipated title.

More of Cyberpunk 2077 was showcased to journalists and attendees at Gamescom 2019 this week.

And now fans will get to see a 15 minute edit of what was showcased at the European gaming extravaganza during an upcoming Cyberpunk 2077 stream.

In a blog post online CD PROJKET RED revealed the Cyberpunk 2077 gameplay stream will be taking place on Friday August 30.

The Witcher 3 makers said: “Next week we’re going to host a stream during which we’ll unveil a 15-minute edit of what we’ve been showing to journalists and gamers here at gamescom, and then interview devs from the studio for additional information on what you just saw.

“Expect a lot of insight into the thought process behind creative decisions, information about Pacifica—one of the districts of Night City—and TONS of stuff on playstyles you’ll be able to adopt when you launch Cyberpunk 2077 next year.

“This stream will be available for everyone to watch, so all of you, wherever you are, have a chance to feel a bit of gamescom — or any other trade show — at home.

“Hosting the entire thing will be our very own Hollie Bennett, our UK head of comms, and the dev line up will include some familiar faces you know and like.”

The Cyberpunk 2077 gameplay stream will be broadcast on the official CD PROJEKT RED Twitch and Mixer channels.

The broadcast will start at 7pm BST, which is 8pm CEST, 11am pacific time and 2pm eastern time.

The news comes after earlier this week during Gamescom it was revealed that Cyberpunk 2077 will be coming to Google Stadia.

However, the fact Cyberpunk 2077 is coming to Stadia in the first place is a huge coup for Google.

Cyberpunk 2077 looks to be one of, if not the, most technically advanced games of this generation.

PC owners may be mulling over upgrading their graphics cards for the release of CD PROJEKT RED’s latest title.

While those who bought a PS4 Pro or Xbox One X may feel their systems will really shine when running a demanding game such as Cyberpunk 2077. 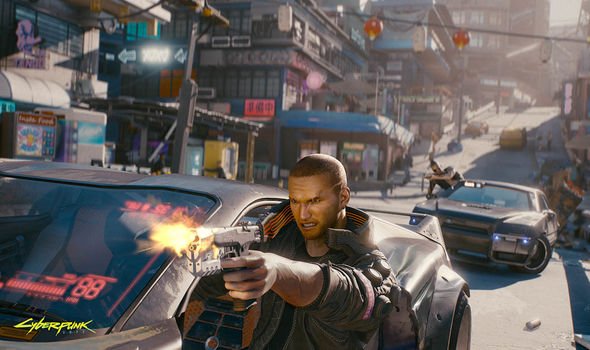 But Stadia negates the need to own expensive equipment to run the latest or greatest games, with users simply paying for the cost of the title.

Those looking to play Stadia when it first launches in November will have to pay £119 for the Founders Edition.

But next year there will be two versions available – Stadia Pro which offers 4K streaming for £8.99 per month or the free Stadia Base.

With either service Stadia users will have to purchase games individually, but then these titles can be streamed via any Chrome browser thanks to the power of the cloud.

Being able to play Cyberpunk 2077 on a huge range of devices, such as a Pixel phone, will surely be a tantalising prospect for many gamers.

It remains to be seen if Cyberpunk 2077 ends up being Stadia’s killer app, or if the format of choice for Cyberpunk will be the PS4, Xbox One or PCs.