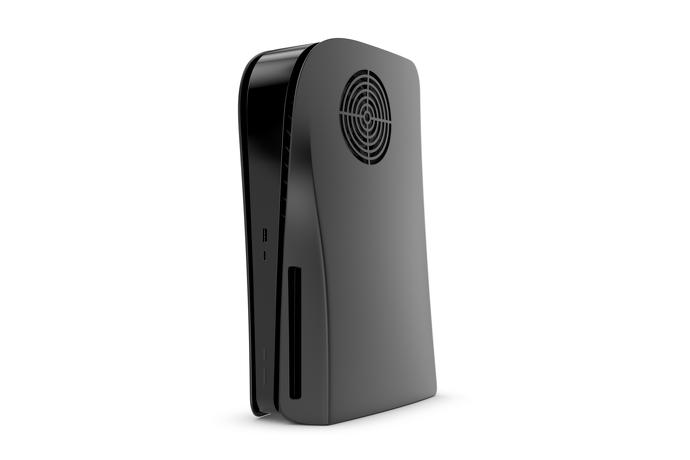 They’ve already been sued once but Dbrand seems confident that it won’t happen again with their new black coloured PS5 faceplates.

There must surely be easier ways to make money than unofficial black faceplates for the PlayStation 5, but that’s the niche Canadian company Dbrand has gone for and it doesn’t seem to matter to them how many times they get sued by Sony.

They had to give up on their original plan to sell faceplates because they were exactly the same shape as the official ones and Sony hit them with a cease and desist order. Their cunning new plan though is to make new faceplates that are a slightly different shape.

Writing in their own subreddit, they seem to think this will make them immune from Sony’s lawyers, even though they admit they’ll probably get sued again anyway. Although according to them, if Sony try ‘they’d better be ready to pay our legal fees’.

The Darkplates 2.0, as they’re called, are $59.05 (£43) and also now available in white. Although they had to pull the 1.0 versions from sale so there’s no guarantee the new ones will actually be released.

According to Dbrand though their redesign, ‘successfully closes the loop on this dispute and neutralises any future infringement claims from Sony’.

Of course, that’s subjective but Dbrand also claims that because their faceplates have vents on either side it means the PlayStation 5 runs cooler when using them.

However, it’s not hard to imagine how Sony is going to take to all this unnecessary antagonism or who has the more expensive lawyers out of the two companies.