Dean “Iksar” Ayala, a game designer for Hearthstone, recently spoke about the new ranked and MMR changes added to Battlegrounds in patch 18.2. The update allows up to four players to queue together into a ranked Battlegrounds match, and reception to the idea has varied based on perceptions of fairness to other players.

Iksar began by explaining that Blizzard has looked at how best to avoid issues that could compromise the competitive integrity of ranked play in Battlegrounds due to up to four players grouping at once. Blizzard is actively working on its data collection of relevant information to understand what types of advantages a group of players can create over solo players. 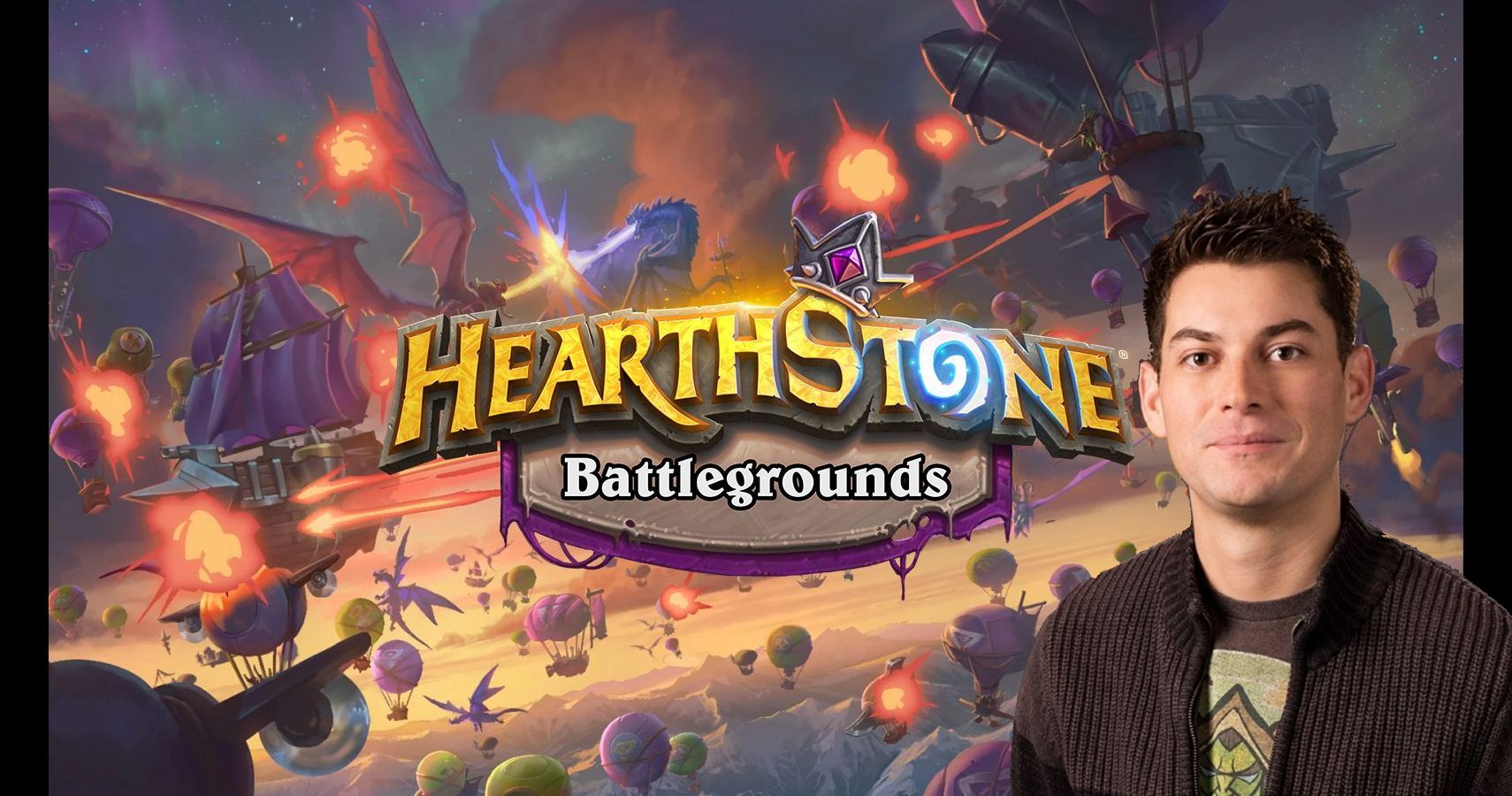 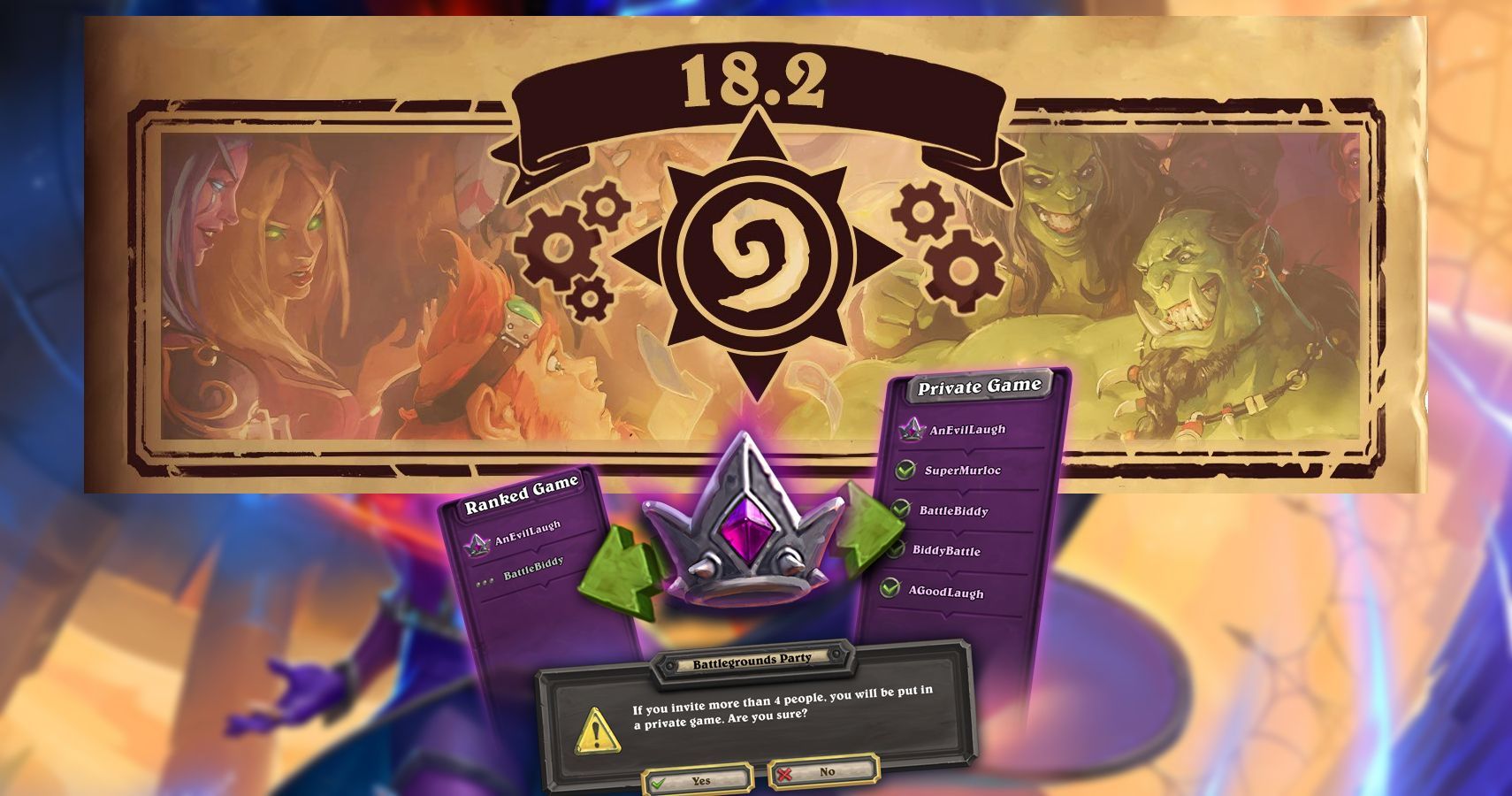 With this information gathered and analyzed, Blizzard can accurately adjust rating, matchmaking, and more. “Once we have an accurate baseline of the advantage different skillsets of players get (4k, 6k, 10k, etc) by grouping together, we can adjust the matchmaking rating of those grouped players to create a fair experience.”

The ability to queue with up to four friends is essentially a sort of beta testing, where nothing is permanent, and the rules are subject to change in order to maintain competitive integrity. “If this doesn’t work for whatever reason (actual or perceived fairness), there are many other paths we can go down,” Iksar states. “We can disable group queue, disable group queue about a certain MMR, only pair groups together, create a separate queue, etc.”

There is further evidence to point to the current state of Battlegrounds as being little more than a test, and that comes in the statement made by Iksar regarding a rating reset. “Beyond 18.2, we have plans for a rating reset in 18.4 and we will reset again every major Battlegrounds patch.” Whether the ability to group with friends is a success or a failure, it is only a matter of time before ranks reset and everyone goes back to square one. 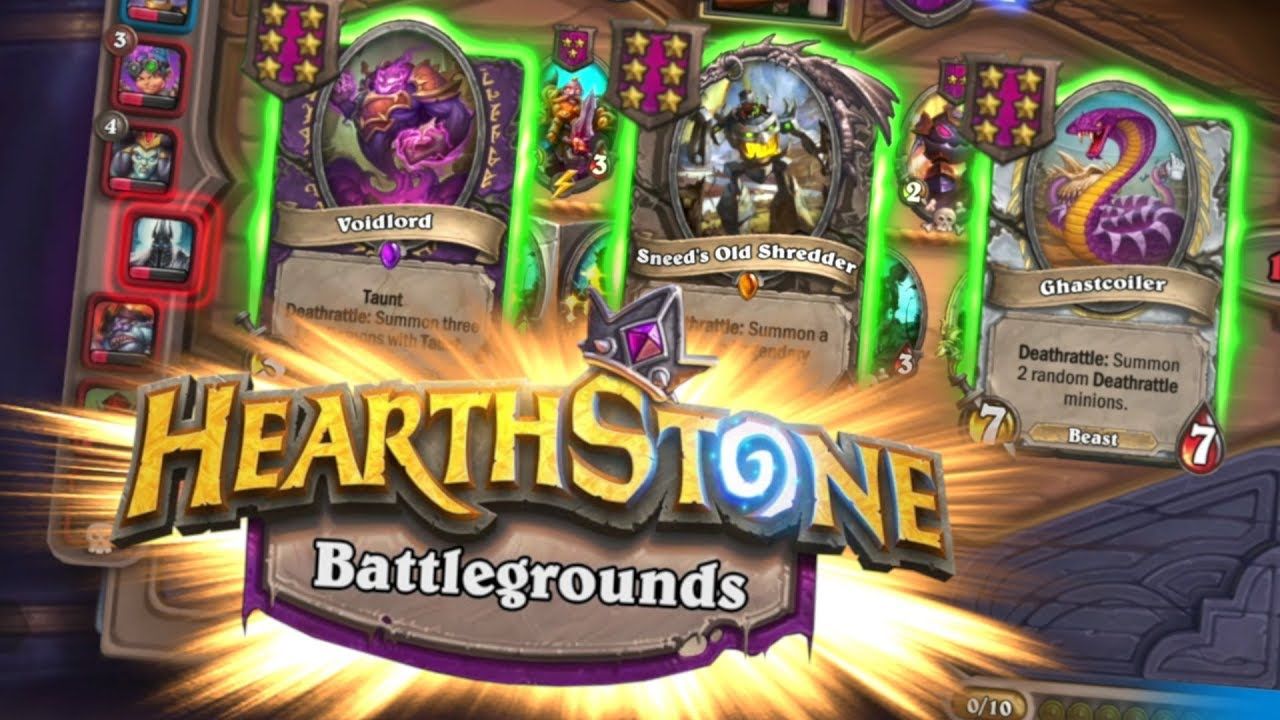 While Blizzard looks to their collected data to make informed decisions, they will also be taking player feedback into consideration as well. Iksar goes on to state that, “Rating reset will also likely involve some iteration based on player feedback, so we’ll continue to adjust until players feel like we’re in a good place.”

This is on par for Blizzard when it comes to Hearthstone, as many balance decisions in the past have been through a mix of data collecting and also player feedback about how it feels to play against certain decks. For example, losing to the old Naga Sea Witch and Giants combo on turn five in Wild was not an overall oppressive combination in terms of win rate, but when it did work, the other player was often left scratching their heads without any chance for counterplay. For this reason, it is always a good idea to make your voice heard when it comes to changes in Hearthstone.

There is more information available about the future of Battlegrounds in Iksar’s posts, and readers can click here to check them all out.

Hey, You: It's National Voter Registration Day, So...