A new image from Sony is causing quite the buzz on the Internet. The latest banner uploaded to the PlayStation Studios website now includes an image of the protagonist from Death Stranding. This addition is leading many to believe that Kojima Productions is the latest acquisition from Sony Interactive.

The updated banner, which was initially spotted over on Resetera, has replaced Ash from PixelOpus’ Concrete Genie with Norman Reedus’ Sam Bridges. While it is a subtle addition, many are focusing on what this could possibly mean for both Sony and Kojima Productions. After all, Sony has a history of leaking images before any official announcements are made. Last year, PlayStation Japan accidentally tweeted out an image welcoming Demon’s Souls developer Bluepoint Games to the PlayStation family. The tweet was deleted, but three months later the official acquisition of Bluepoint was announced. So, could Sony have done the same thing with Kojima Productions?

Of course, Sony may have placed Sam Bridges on the banner to promote the once-PlayStation exclusive title. However, the timing is a bit odd for simple promotion. Earlier this month, PlayStation boss Jim Ryan confirmed that more acquisitions were in Sony’s future. Speaking on the PlayStation podcast, Ryan shared that the success of the games that Sony has been making has given them “permission to invest heavily in content creation” both organically and through acquisitions. This statement comes after a year that saw the company snatch up a bunch of studios like Housemarque, Firesprite, Bungie, and Haven Studios. 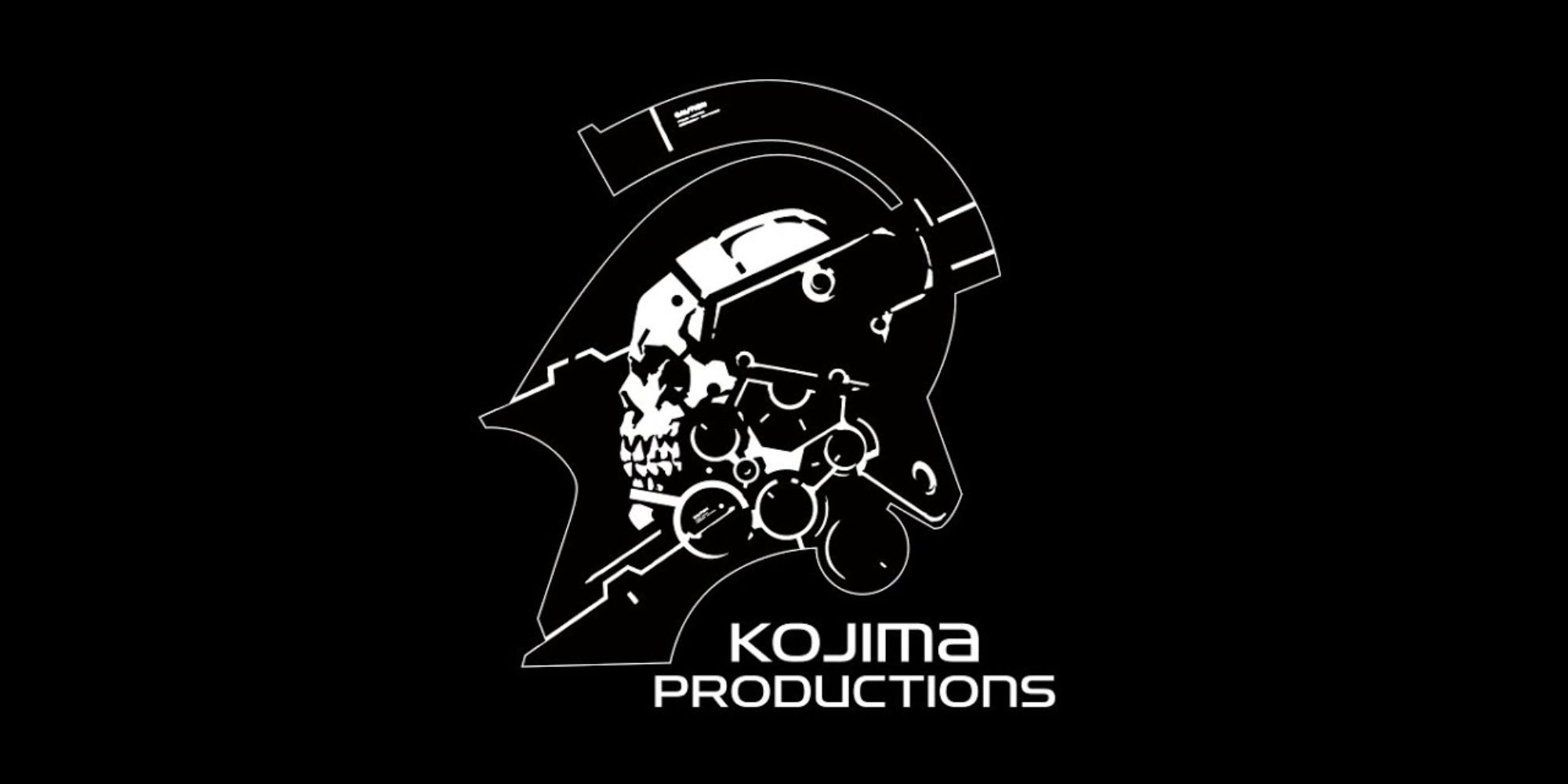 Further fueling the rumor that Sony may have acquired Kojima Productions is the studio’s recent shakeup that was documented on social media. A few weeks ago, Hideo Kojima took to Twitter to announce that his gaming studio is moving. The five-year-old studio had been positioned in Shinagawa, Tokyo for its entire lifespan and will now be headquartered out of a yet-to-be-announced location. Could this move have anything to do with a Sony acquisition? Only time will tell.

For now, neither party is making any official announcement or comment on the banner. Fans will simply have to keep speculating until something concrete is confirmed.