For this issue, Game Informer is going big with four different covers. This year marks possibly the biggest BlizzCon in Blizzard’s history, showing off a multitude of high-profile projects. As a result, we’ve got an issue packed with exclusive deep dives and information on not one, but four different games. We visited the developer’s Irvine, CA studio to check out these projects, interview their creative teams, and explore content that won’t be on the show floor.

Join us for a look at Diablo IV. Through over an hour of hands-on time, we explore what it means to be an open-world Diablo experience as the druid, sorceress, and barbarian. Crashing through dungeons and collecting loot with new mechanics are just some of the highlights of our journey.

Next, explore the afterlife with us in World of Warcraft: Shadowlands. We explore the angelic trappings of the new Bastion zone – then get far more grim on an exclusive tour of Revendreth, a gigantic gothic-castle zone where sinners find their redemption via torture, a place inhabited by the mysterious and vampiric Venthyr. We also explore the lethal endgame zone The Maw and an ever-changing roguelike dungeon crawl in the Jailer’s Tower.

What can you expect from Hearthstone? We take a look at a bold new expansion that has players siding on either end of the king of all Warcraft dragons, Galakrond. This is just the start for what you can expect from Blizzard’s digital card game, as it also tackles the autobattler genre with a brand new mode known as Battlegrounds.

To round out are look at Blizzard’s upcoming lineup, we go hands on with Overwatch 2’s new PvP and PvE experiences, and chat at length with game creator Jeff Kaplan about the sequel’s ambitious modes. He also gave us teases of several unannounced heroes and maps.

You can view all four Blizzard covers below: 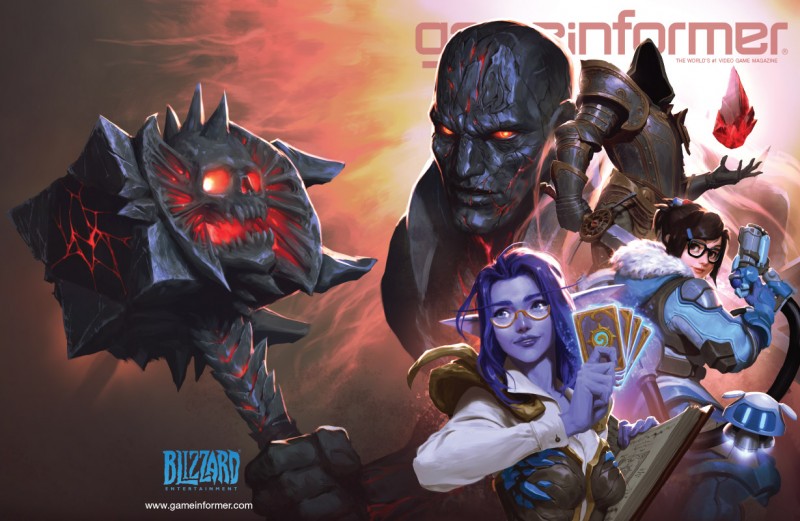 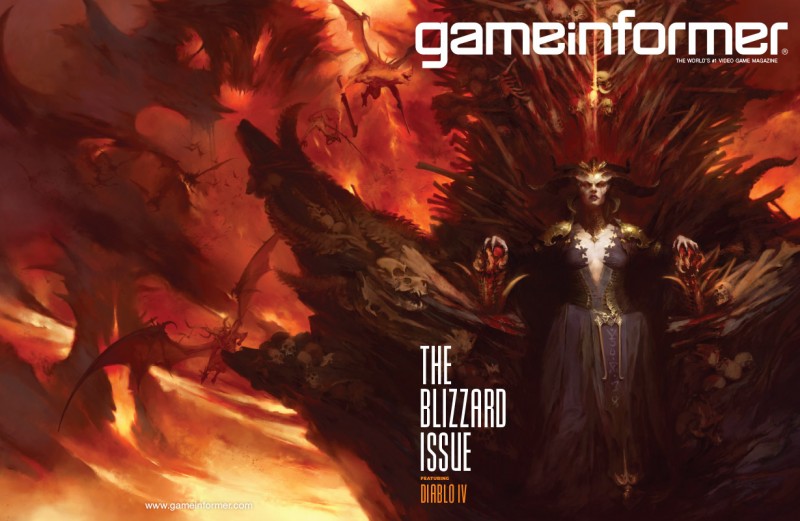 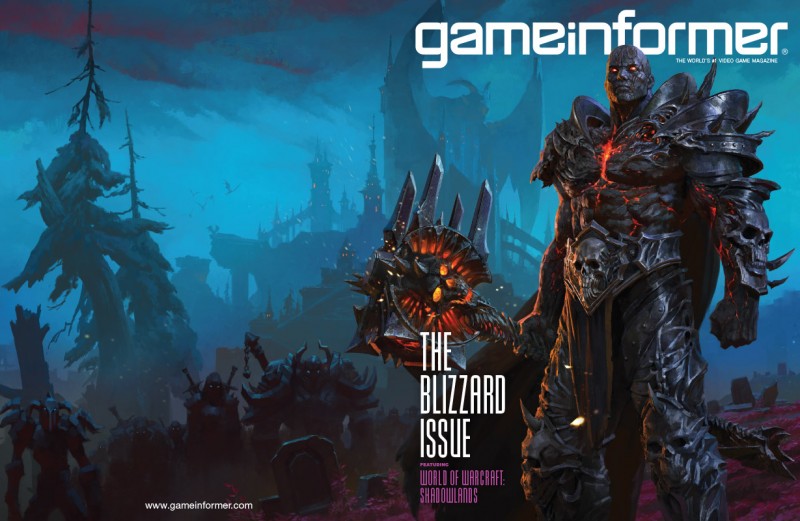 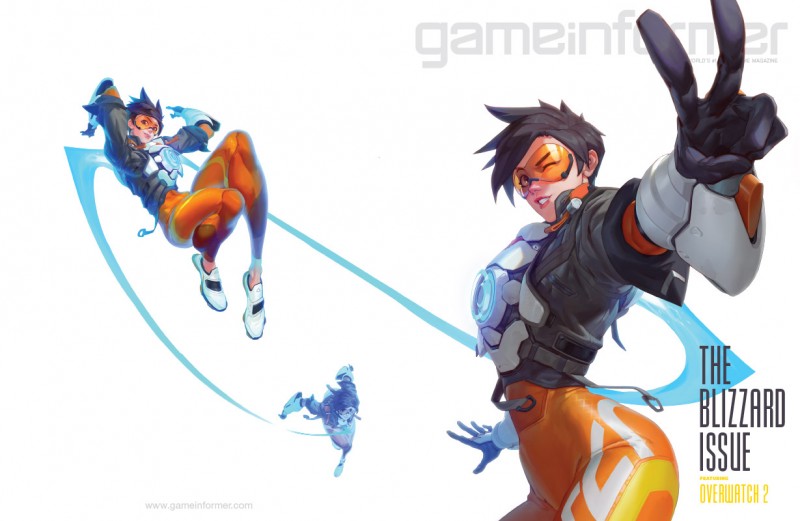 And that’s not all for this issue. We offer an exciting exclusive look at Corner Wolves – the first project from developer Brass Lion, which features creators from the Mass Effect, Skyrim, and Sleeping Dogs series. Brass Lion’s focus is to tell new stories from a different perspective. If you’re looking for holiday gifts, we assembled a complete buyer’s guide with the best in tech, toys, and more. We also offer deep-dive previews for The Last of Us Part II and Star Wars Jedi: Fallen Order.

Print subscribers can expect their issues to begin arriving in the coming weeks. The digital edition of this issue launches November 6 for PC/Mac, iOS, Android. You can also get the latest issue through third-party apps on Nook, Kindle, and and Google Play on November 6. To switch your print subscription to digital, click here, or to create a new subscription to the digital edition, click here.

Click on the banner below to reach our hub for The Blizzard Issue, which we will updating throughout the month: