Originally, the plan for Deep Rock Galactic was to allow players to freely fly between planets before landing and mining them for resources. During a recent call, we spoke to the creators of the co-op dwarf-’em-up about the development process, upcoming content, and abandoned ideas. Among the ideas left to evaporate in the kitchen sink of game development was water. As I’m sure you know, caves usually have that.

“So since the beginning, we have joked [that] it would be cool to have water in the game,” Ghost Ship CEO Søren Lundgaard explains. “And I mean joke.”

The reason it was never seriously considered was because it would be a nightmare to implement. This is a game where players can dig through almost any surface within procedurally-generated cave systems. Creating water that flows believably through these intricate environments wouldn’t be easy.

“Gameplay implications are huge,” Lundgaard says. “We might, if we put aside a lot of time, be able to do something, but that might be like half a year. We just don’t feel that it’s worth the effort and the risk because it might not work either.”

It’s not just the flow of water the team would have to take into account. How would each enemy behave in the water? How would objects behave? What about your robot Mule? What happens when a player mines up into a chamber that’s filled with water? Now you have to add an oxygen mechanic, too.

“If you look at caves, there’s always water so it’s totally missing from the cave experience,” Lundgaard admits. “But it’s just very difficult for us to create something that isn’t very superficial. We cheated a little bit just added in some kind of rain, but that’s the extent of it.

“So if there’s one big feature missing that I thought initially would be really cool to have in the game, it’s water. But I kind of made peace with this and said ‘Okay, probably not gonna happen in this project’.” 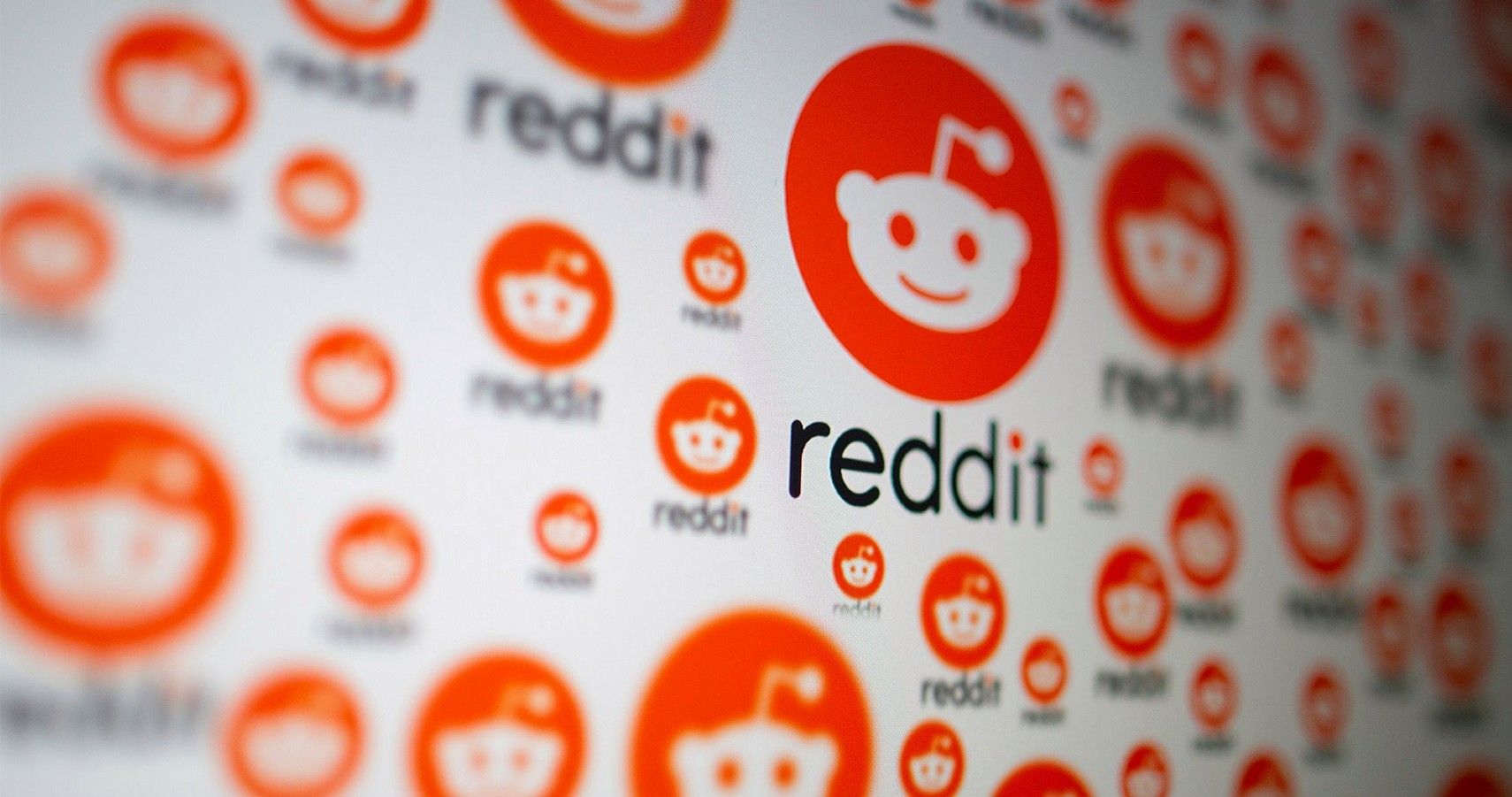