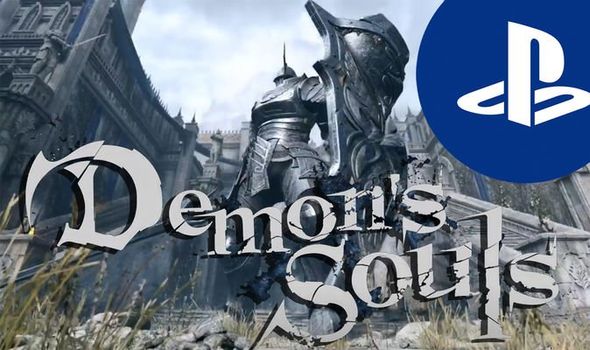 Demon’s Souls Remake has been officially revealed as a PS5 exclusive by Sony.

The upcoming PS5 release was revealed during Sony’s Future of Gaming event.

As previously predicted, the Demon’s Souls remake will be developed by the team at Bluepoint Games.

Bluepoint has previously handled development of Shadow of the Colossus Remake, as well as Uncharted: Nathan Drake Collection.

The Demon’s Souls Remake will feature a brand new Fractured Mode, as well as two gameplay options focusing on either graphics or performance.

“From JAPAN Studio and Bluepoint Games comes a remake of the PlayStation classic, Demon’s Souls,” reads the official description.

“This remake invites players to experience the original brutal challenge, completely rebuilt from the ground up and masterfully enhanced with a new ‘Fractured Mode’.

“In addition to beautiful shadow effects and ray tracing, players can choose between two graphics modes while playing: one focused on fidelity, and one focused on frame rate. Coming to PlayStation 5.”

You can watch the Demon’s Souls announcement trailer below…

Sadly, there’s no release date for the highly sought after game, but fingers crossed it comes to the PS5 at launch.

Other games announced during the event include Horizon Zero Dawn 2, Spider-Man Miles Morales and even GTA 5 for PS5.

In addition to a regular PS5 console with a disc drive, Sony will release a digital-only edition.

Pricing and exact release dates for the PlayStation 5 consoles are yet to be announced.