Fans of Sony and Bluepoint Games’ Demon’s Souls remake may have noticed a new update rolled out yesterday, and with it comes good news: invaders can now skip the Old Monk cutscene each time you get summoned.

Now running at version 1.004.000 and coming in at 7.75GB, it’s quite a hefty update when compared to previous stability patches but as of yet, Bluepoint hasn’t offered an official list of patch notes. That hasn’t stopped the community trying to work out just what’s changed, and so far, it seems a lot of it relates to fixing glitches, exploits and making several online adjustments. 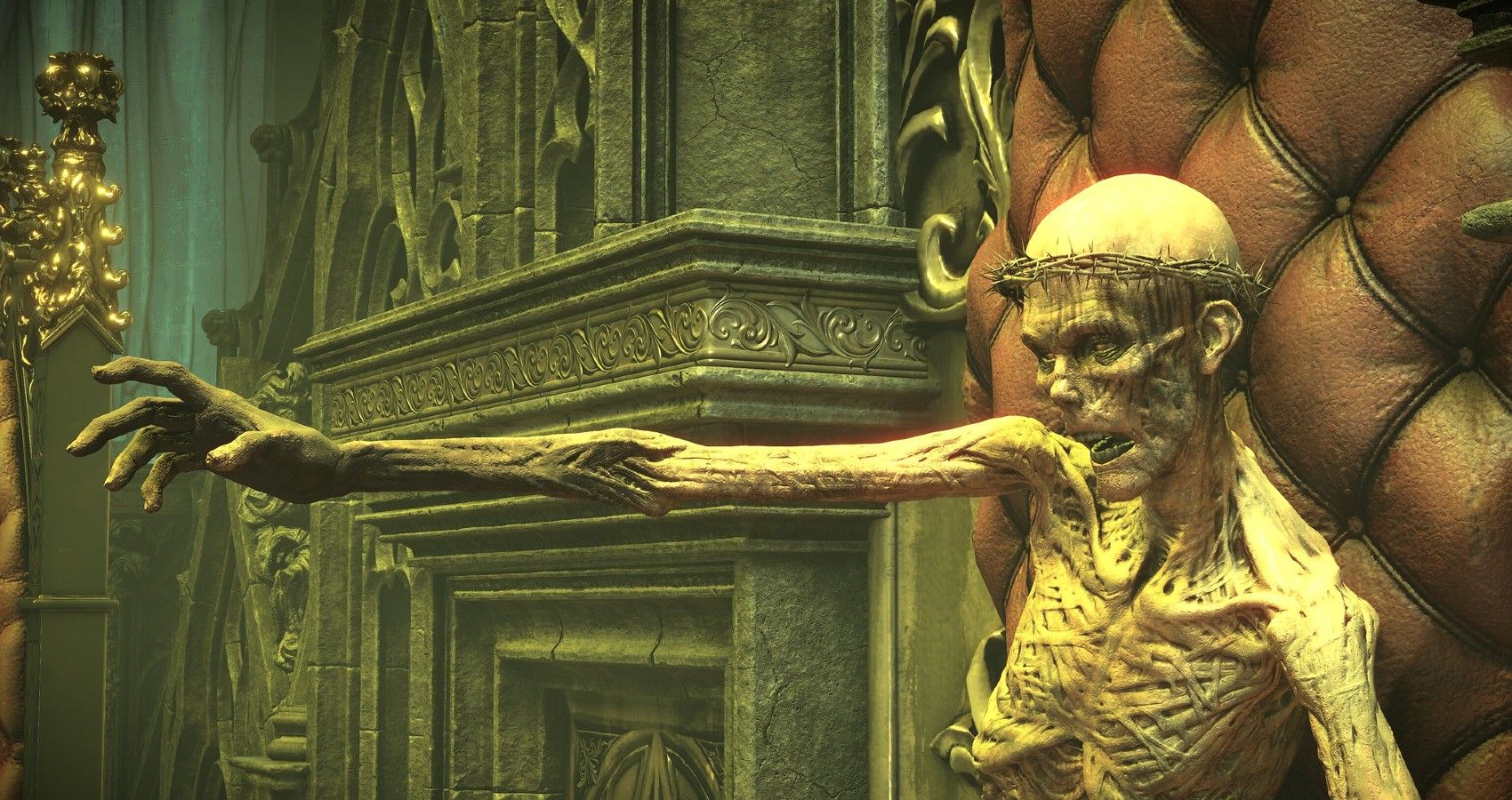 This is especially important for online players, as during the Old Monk fight, the boss will summon a Black Phantom to fight for him. If you’ve invaded someone else’s game, you can take on this role during that fight, so making that cutscene skippable is quite a relief. Otherwise, you’ll be fighting an NPC if no one has entered your game.

You can read the full list as compiled by Reddit user LeeShawBrown here, but here’s some of the more notable changes that’s been spotted so far.

Whether Bluepoint Games have any further updates planned is unknown, but stay tuned to TheGamer as we keep you informed on the latest Demon’s Souls coverage. 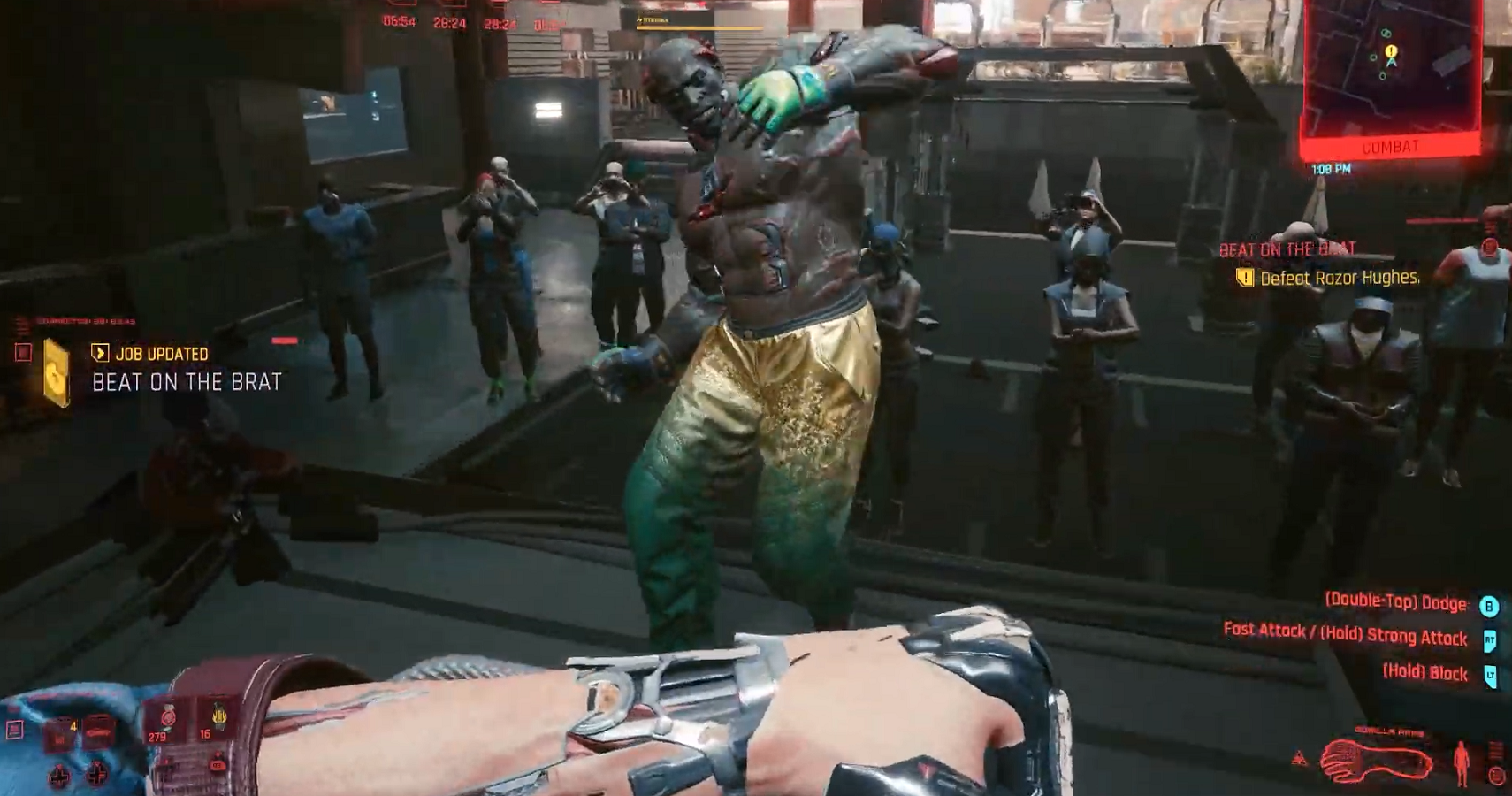