The day has finally arrived, Guardians. The day when the blue menace shall finally be put to rest. Blue engrams, the scourge of inventories and postmasters throughout the solar system, will soon be a thing of the past.

Although, not entirely. In today's TWAB, Bungie confirmed that Destiny 2 will still have blue engrams (also known as "rare" engrams, although there's nothing rare about them) for the beginning of the power grind, but once players have reached the soft power cap, blue engrams will stop dropping.

"It’s happening," wrote Bungie. "Starting with next week’s patch, after you reach the soft gear cap, blue engrams will stop dropping in the world (whenever that would have happened), and the equivalent amount of additional Glimmer baubles will spray out instead." 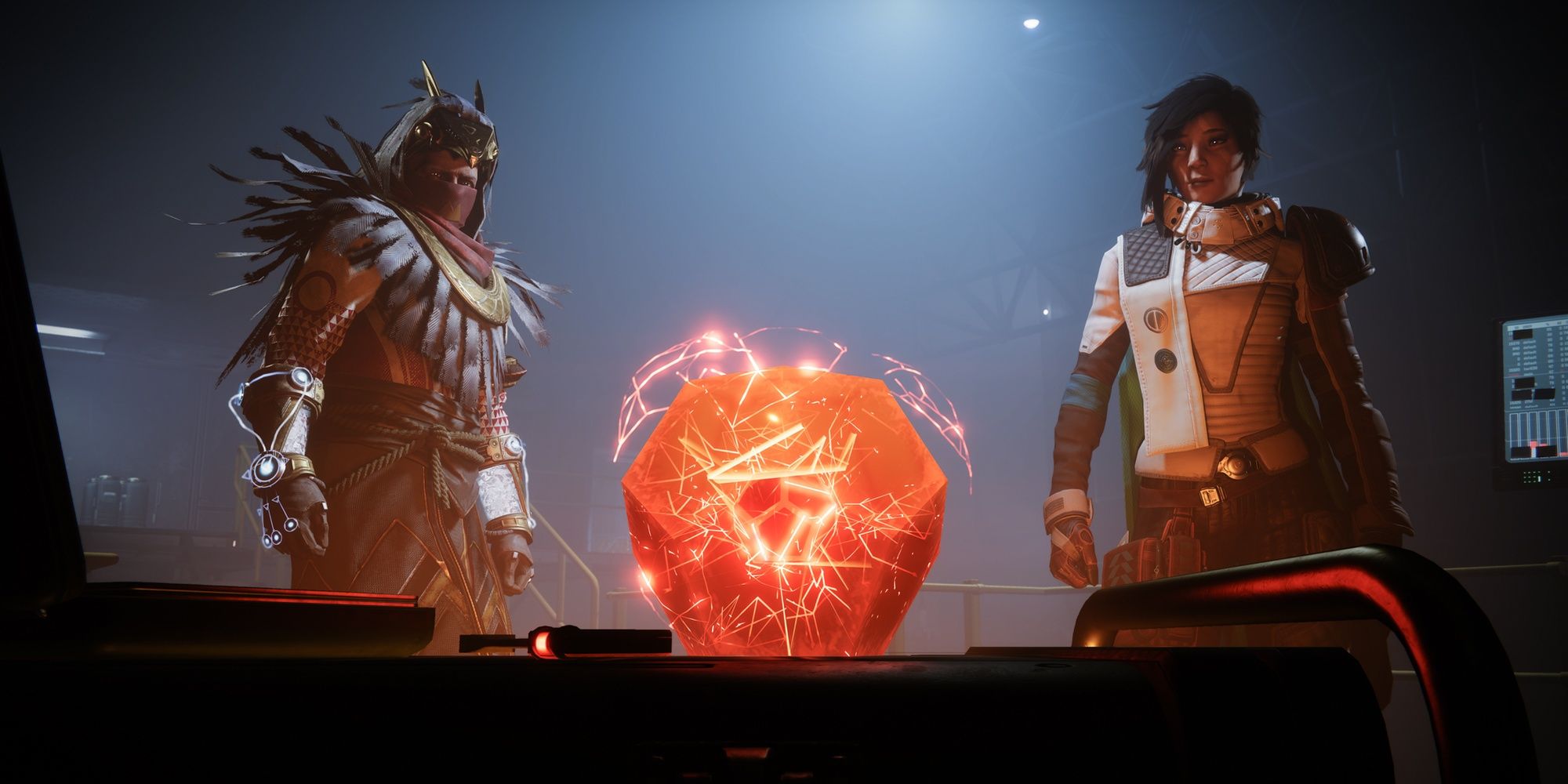 Players have been asking for Bungie to outright get rid of blue engrams for years as they serve little purpose other than upgrade fodder during the power grind–another part of Destiny 2 that players have derided for some time, although it seems Bungie doesn't want to get rid of light levels just yet. As soon as players reached the soft power cap, blue engrams ceased offering increased power levels, and with their piddly stats and lack of perks, pretty much every player loses hours upon hours manually crushing each blue engram that clogs up their inventory.

But that's not the only good news in today's TWAB. Bungie confirmed that it would perform a total rebalance of the armor mod system, removing armor elemental affinity, tweaking the energy costs of armor mods, and changing how the seasonal Artifact mods fit into defeating Champions. Airborne Effectiveness is also getting changed so that the mid-season update next week will improve the performance of all primary weapons so that they'll feel even better than they did before Airborne Effectiveness was even introduced.

There are tons of additional changes to regale Guardians, so check out the full notes in today's TWAB here.