Destiny 2 has been offline for more than 16 hours following yesterday’s weekly reset as Bungie is investigating a bug that reportedly wiped out players’ Triumphs and Seal progress.

As reported by Pushsquare, the game was taken offline moments after reset as more than a few players noticed that their seasonal Seal, Triumphs, and weapon catalyst progress was reset. This rendered players’ grind in the season so far basically worthless, which is an alarming issue that eventually forced Bungie to take the game offline as it looks to deploy a fix.

Moments after reset, Bungie announced that it was investigating the issue, which has now seemingly become an alarming one. It has provided several updates on Twitter since bringing the game offline, where the latest one says, “Our investigation and testing continues. To set expectations, this issue will not be resolved tonight”. Additionally, it has estimated that it will deploy a potential fix by 3-4pm PST today but also said that this timeline could change. 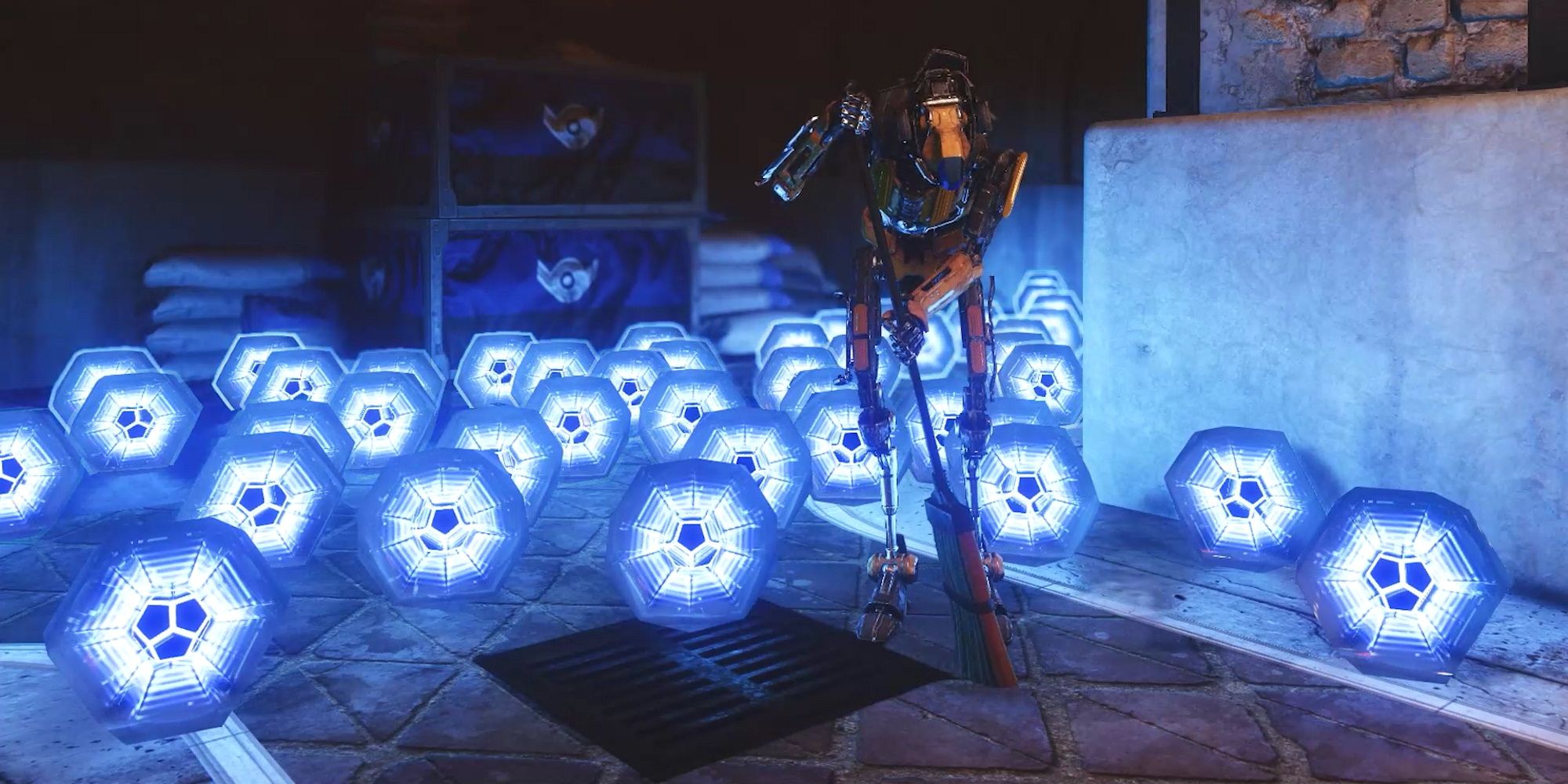 This is the second time in two weeks that a concerning issue such as this has come to light. Earlier, a player reported that they lost their entire character following an error code that showed up during the character selection screen. Bungie was quick to address this and helped them restore their character, which was later confirmed as an isolated incident. However, it scared the daylights out of players as losing a character in Destiny 2 means losing years of progress.

To add to players’ frustration, the game had to be taken offline just when things were taking an interesting turn in this season’s story mission, which had an event planned for this week. Additionally, the update where Blue engrams won’t drop once players reached the seasonal soft power cap was also queued up for yesterday, but it looks like the engrams won’t go down without a fight.

Bungie is also making some big changes to its upcoming Lightfall DLC, where the mod system is being revamped entirely and players are getting in-game loadouts. There will be more announcements on the changes closer to the DLC's February 28 launch date.