The first weekend of Season of the Chosen brings with it the first rendition of Trials of Osiris, the pinnacle PvP game mode in Destiny 2. This game mode brings the elite PvP Guardians out to pummel each other in the name of exclusive loot and bragging rights, but it’s also been a game mode that Bungie has struggled to make appealing to less-skilled players.

At the core of Trials is the Trials Pass, which simply tracks a player’s wins and losses. There is no skill-based matchmaking in Trials, and players are matched solely by their win-loss record. This inevitably leads to highly-skilled players facing off against other skilled players after several wins, but at the lower end of the player spectrum, it’s almost entirely random chance. You might be matched against a team of similar skill level, or you might be matched against a team of professionals on their way to a Flawless run.

This complete randomness in matchmaking has essentially given Trials of Osiris a reputation for being a poor game mode for casual players. Since the loot you acquire in Trials is based on your performance (wins and kills, usually), then there’s little incentive for casual players to engage with it.

However, Season of the Chosen brought with it an extremely high-value weapon: The Messenger. A reprised Destiny 1 Pulse Rifle, The Messenger has the possibility of spawning with the Desperado perk, a previously unique perk limited to Redrix’s Broadsword.

Everyone would love The Messenger, but not everyone wants to deal with getting crushed in Trials of Osiris to get one. The solution? Guardians are suiciding themselves through Trials in order to get a single Messenger roll.

As noted in several Reddit posts, casual players that have no hope of even getting to the required three wins are instead purchasing a bounty from Saint-14 that provides them with a single drop of The Messenger after playing a certain amount of Trials matches. The key here is that those matches don’t have to end in victory–you just get faster progress for wins. But losing immediately by throwing yourself off a cliff can be an even faster way to completing the bounty and getting that coveted Pulse Rifle. 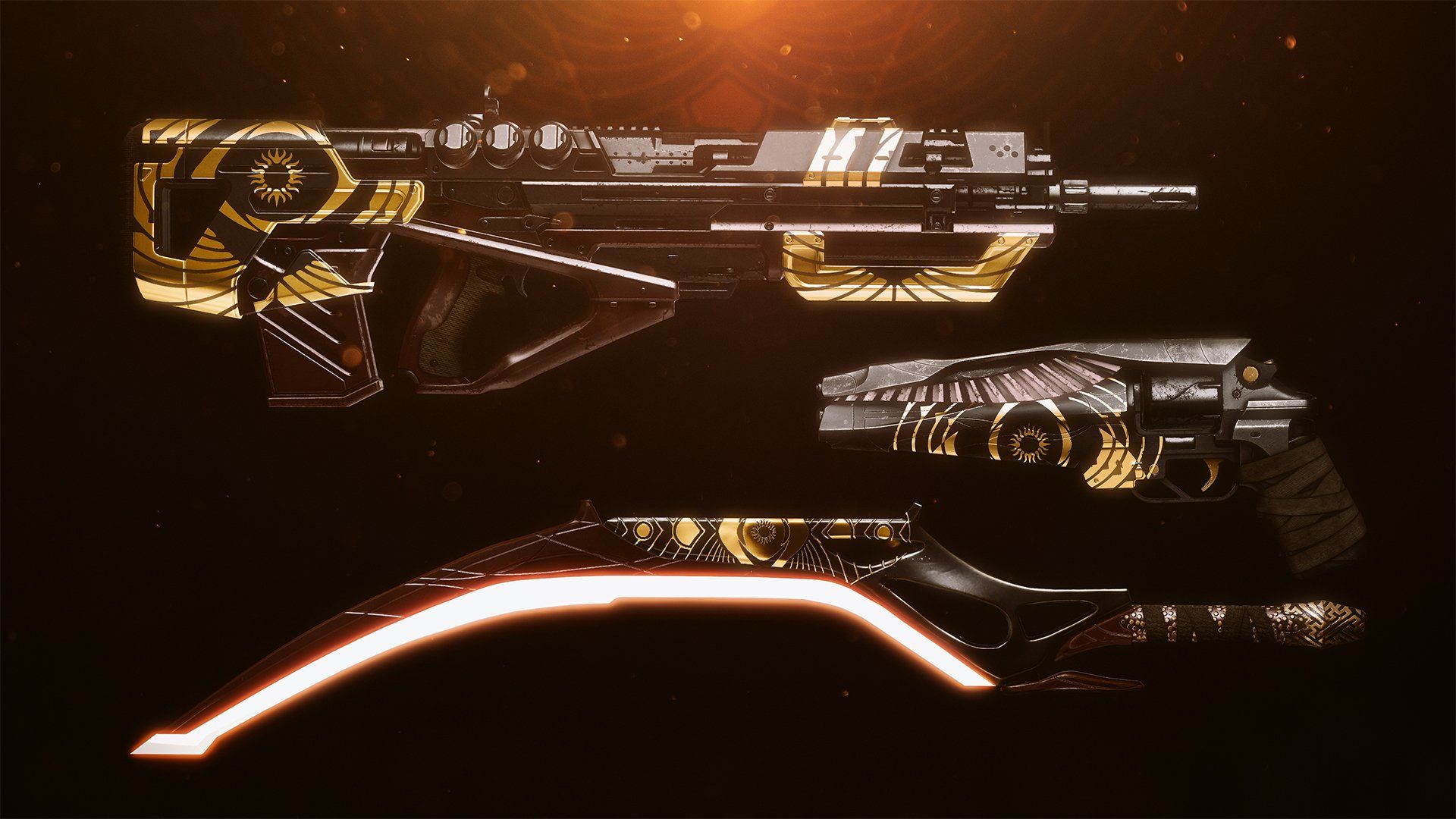 To the skilled PvPers, it’s just a quick and easy victory. To the casuals, it’s 10 to 15 minutes of finding the nearest cliff to throw yourself off, which is pretty much the same outcome as going against a vastly superior team.