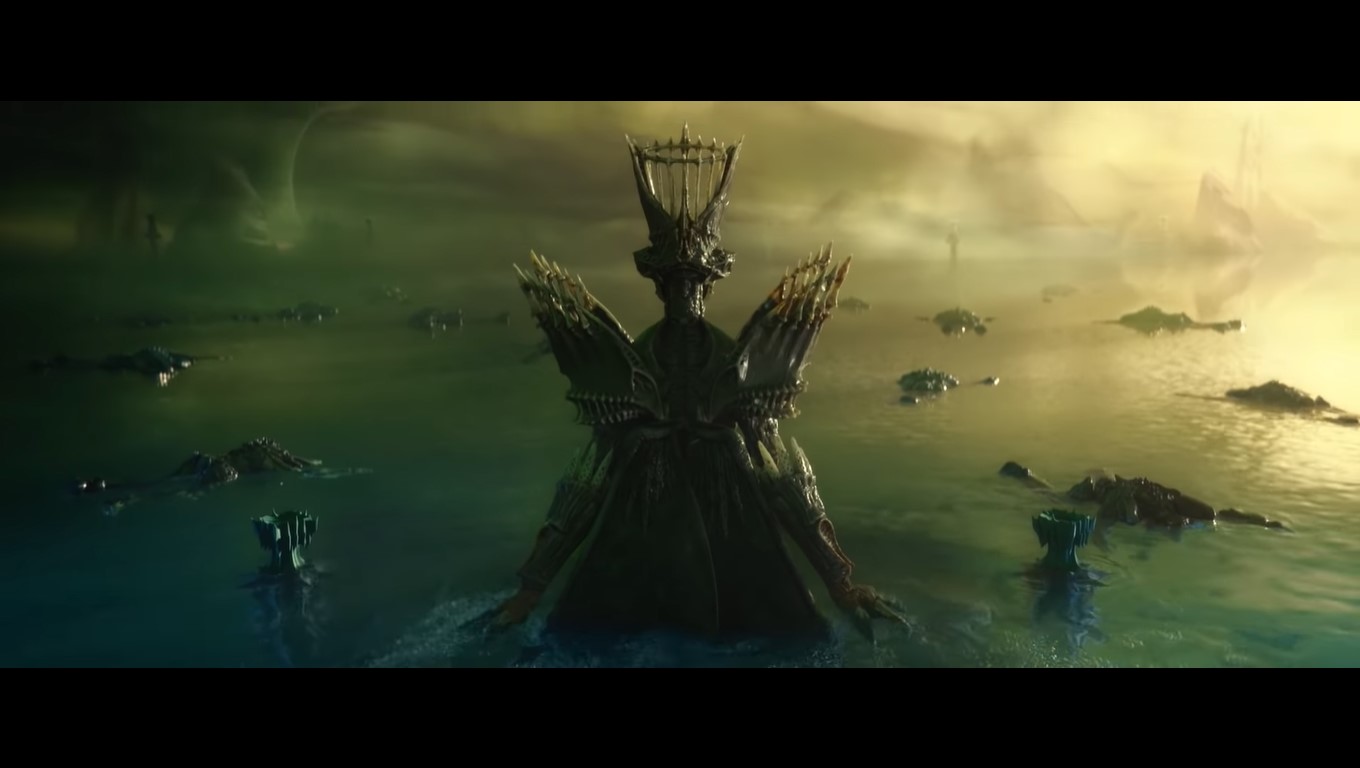 The next big expansion for Destiny 2 will be out next year with a brand new weapon type, according to a leak ahead of this evening’s reveal.

Just like E3, this will be the second year in a row without a proper Gamescom but there is an online event on Wednesday and a number of separate preview livestreams throughout the week, including Microsoft and Bungie on Tuesday evening.

The Bungie event is set for 5pm BST and will focus on new expansion The Witch Queen, which is already being touted as the game’s biggest and most important ever.

As inevitably happens though, some of the details have leaked early, in this case thanks to a description going up early on the Australian PlayStation Store, via TrueTrophies, which reveals the release date as February 22, 2022, i.e. 22/2/22.

The listing describes the expansion as being set on Savathûn’s Throne World, which ‘plays host to a fragile balance of power. From her palace to the swamp, all that she hides can be found here’.

There’s not much else on the story but it seems to revolve around discovering how Savathûn and her Lucent Hive ‘stole the Light’.

More tangible is a description of a new weapon type called the Glaive, which will enable you to ‘unleash powerful melee combos, projectile attacks, and a deployable energy shield’.

There’ll also be a new weapon crafting system that allows you to create ‘custom weaponry with unique mod, shader, and stat combinations’, which is bound to go down well.

Since it is a store listing there’s also info on pre-order bonuses, including The Throne World Exotic Ghost Shell, and Enigma Exotic emote, and a new emblem.

The Deluxe Edition, which is what the errant listing is actually for, also includes ‘Seasons 16-19, two Year-5 Dungeons, an Exotic SMG, catalyst, ornament, and an Exotic Sparrow’.

More details will no doubt be revealed tonight, especially in terms of the story, but it’s likely that that new weapon type will be the thing fans are most interested in.