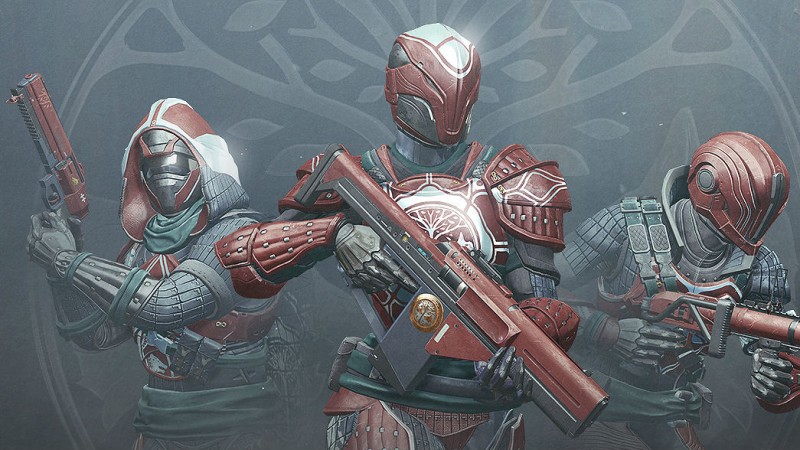 Bungie is letting players widen the power gap between players in Destiny 2’s Iron Banner mode in some fun ways, and is also looking to rework some bounties that grant enhancement cores.

This season, Iron Banner includes the addition of two new consumables: The Iron Burden and the Wolf’s Favor. The Iron Burden lops 100 power from your character when you play the mode, making it easier for your opponents to kill you and harder for you to do the same. However, if you can defeat 500 opponents while under its effects, you’ll score a masterworked Wizened Rebuke with a curated roll. You can grab an Iron Burden from Saladin if you’re up for the challenge.

Conversely, the Wolf’s Favor increases your power by 100, which makes it a great option for players who just want to hop into the mode but aren’t as hardcore about it. Wolf’s Favors drop when you complete PvE challenges throughout the game, including daily heroic missions, strikes, flashpoints, gamit, and Ikora/Hawthorne’s weekly milestones.

Bungie will also be making changes to how enhancement cores drop next season. Currently, the most common way to get them come from scrapper bounties that drop randomly as you dismantle gear. When the Season of Opulence starts, those will be replaced by new bounties players can directly purchase from the Gunsmith, making acquiring them more reliable.

The Season of the Drifter kicked off a few weeks ago, bringing with it a new Gambit mode, Gambit Prime, as well as a PvE mode called The Reckoning.