Bungie just unleashed its first TWAB of 2022, and it's a doozy. For the coming Season 16 and Destiny 2: Witch Queen expansion, Guardians will be able to unlock all 25 mods from the seasonal artifact–provided they grind enough XP.

“Starting in Season 16, players will no longer be limited to the number of Artifact mods they can unlock," reads today's This Week At Bungie update. "This means that players could feasibly unlock all 25 Artifact mods by the end of the Season!" 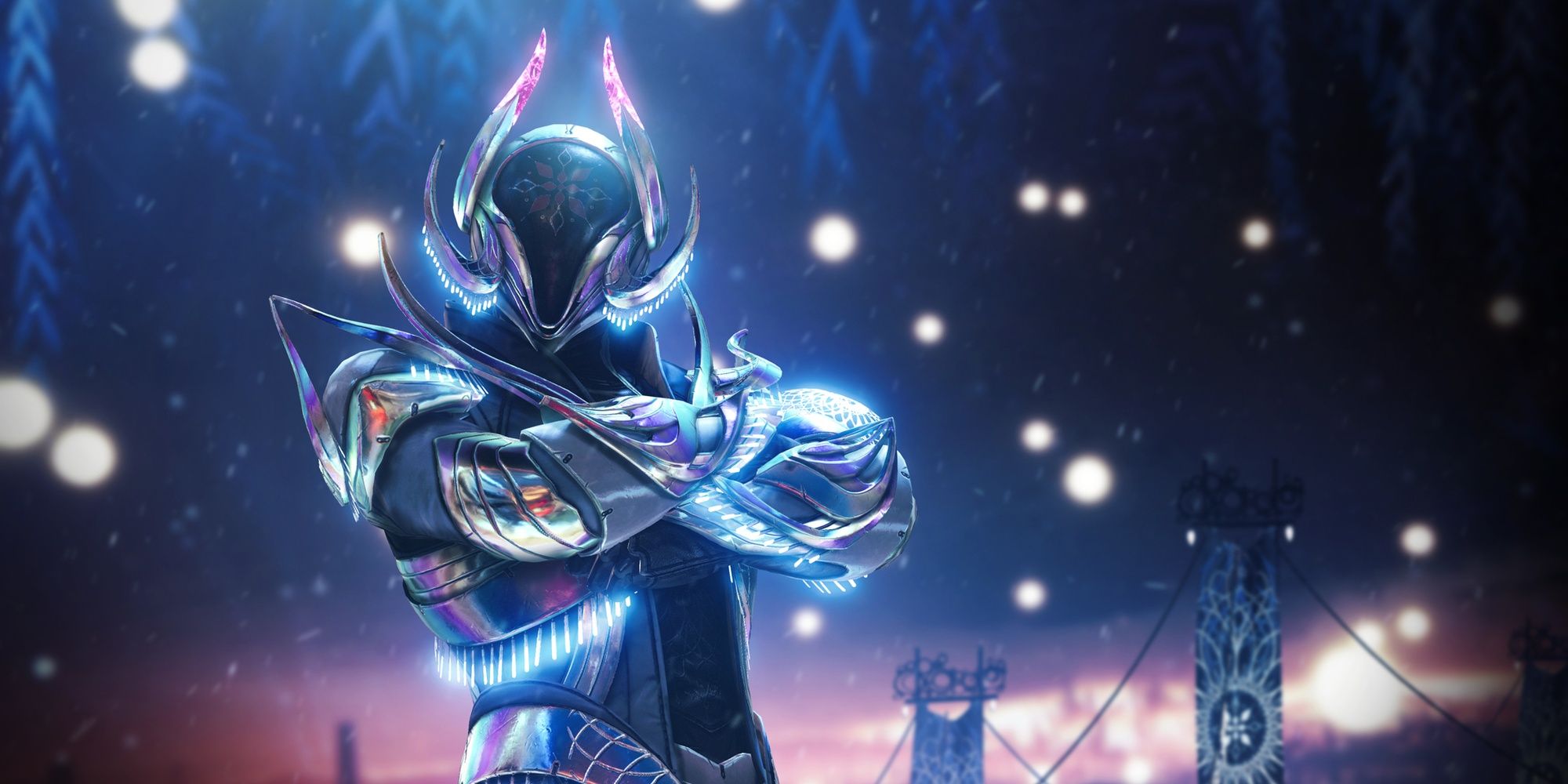 The TWAB also had a few more tidbits worth mentioning. Next season's artifact mod will feature Anti-Barrier Scout and Bow anti-champion mods, as well as Overload Auto-Rifle and SMG. The new Glaive weapon will receive an Unstoppable mod, while the Glaive itself will be highlighted "through a variety of artifact mods."

Destiny 2: The Witch Queen and Season 16 both arrive on February 22. You can check out Savathun's Throne World in the latest trailer here.