Developer Starbreeze Studios’ latest earnings call report reveals that the company is still searching for a publisher to take on the upcoming Payday 3. A sequel to its hit heist shooter Payday 2, Starbreeze has been shopping around the game for some time now. In a statement last year, the company said it would release 3 by 2023, though it obviously wants to get the game out sooner.

“Payday is the company’s most important brand,” the statement reads, “and we are seeking a good partner that can provide financial stability and possesses the marketing and distribution resources required to power the best possible launch and further development of the product.” This comes off the back of some DLC release for Payday 2 in 2019 that was incredibly well-received by fans.

“This [DLC] is a good sign that confirms the interest in a future release of Payday 3 and lays a stable foundation for continued efforts,” the company said. Not wishing to rest on its laurels, Starbreeze has confirmed it will continue to support Payday 2 in 2020 and maybe beyond. Still, it needs to find someone willing to take a chance on the brand and propel the series forward. 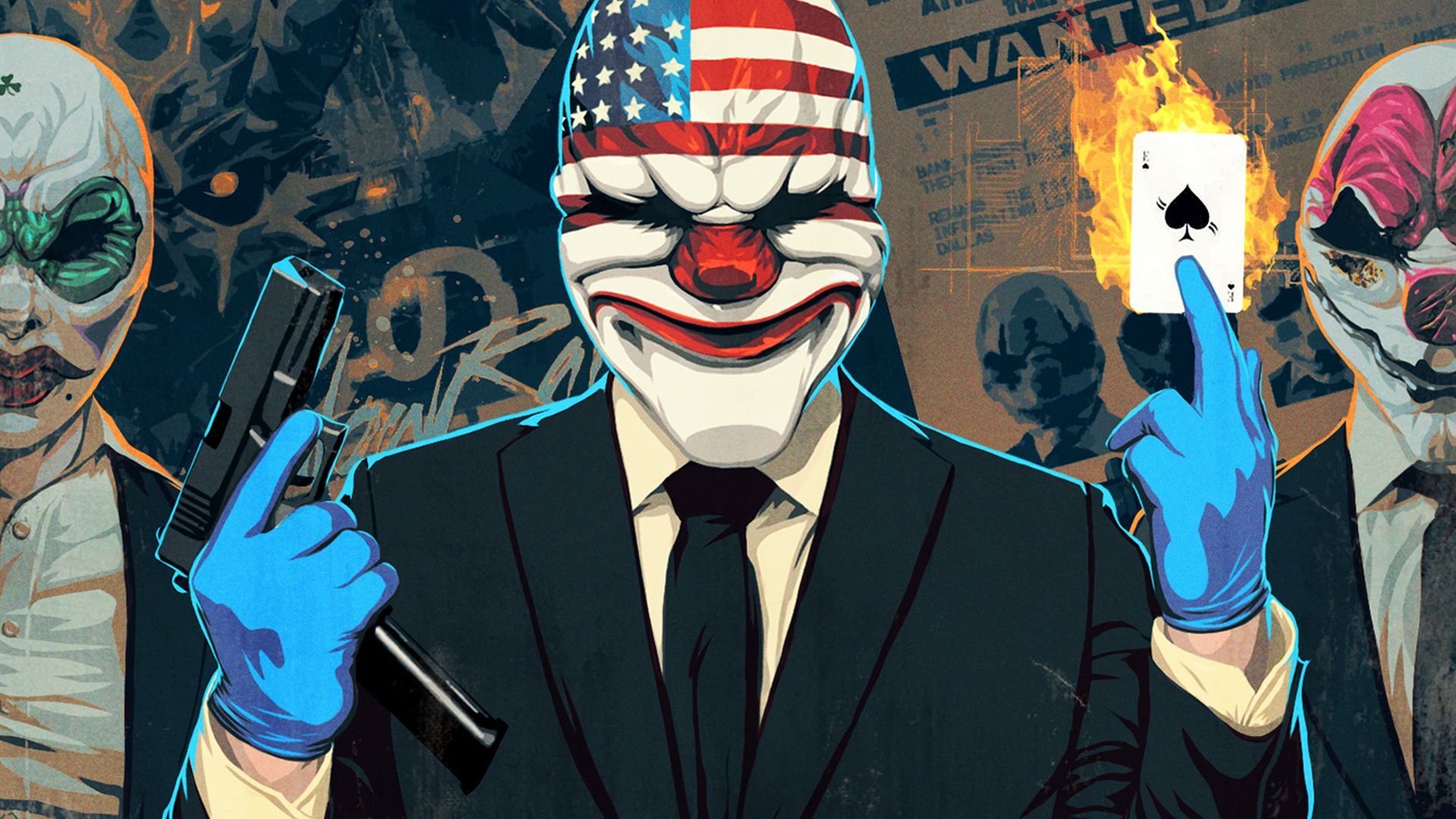 Once an immensely popular series, Payday 2 came under fire in 2014 for its aggressive utilization of microtransactions. Going back on statements made before the launch of the game, it seemed Starbreeze was more willing to put money first instead of fan interest. A shift in development teams later and Payday 2 seemed to regain some of its goodwill.

It’s not hard to see that some publishers are probably wary of a similar situation happening with 3. Fan blowback can sink a game well before it ever takes off and creating another PR storm like with 2 would be devastating to the brand. It also doesn’t help that Starbreeze hasn’t done much outside of Payday in a long time.

Still, fans have embraced newer updates to the heist-em-up and general reception has been mostly positive. It would be an absolute shame to see a series that fans enjoy get buried just because it’s not following the triple-A mold of “battle royale” or “microtransactions.”