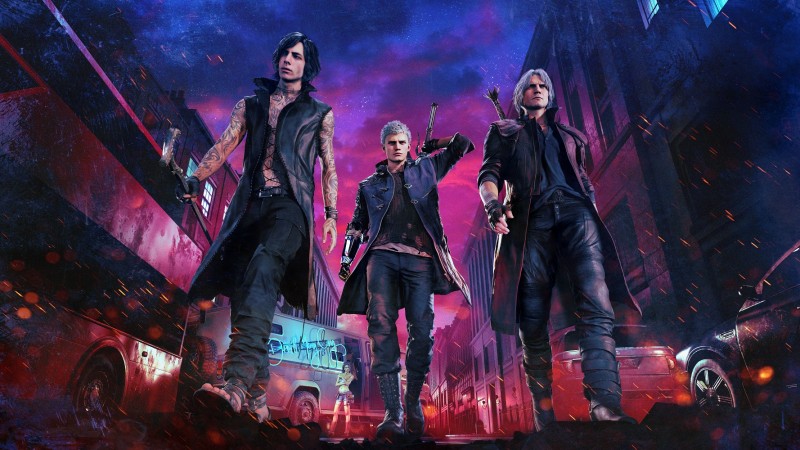 Devil May Cry 5 is the return to form fans have been waiting over a decade for, and it looks to be scoring S-ranks when it comes to sales, too.

The title has shipped over two million copies across all platforms globally, Capcom announced today. A little while ago, we reported the title was the company’s second-biggest PC launch ever (behind Monster Hunter: World), so the milestone should be no surprise. Still, it’s good to know that Capcom’s attempt to revive the series has worked, which will hopefully prompt them to support the game long-term or get cracking on that sequel before long.

Of course, we already know the game will have its free Bloody Palace update next month, so there’s at least some DMC5 to look forward to in the coming weeks.

For more on Devil May Cry 5, check out our episode of New Gameplay Today, as well as the game’s absurd live-action cutscenes and taunts.