Development crunch is one of the worst problems in the video game industry today, but it is not a recent one. Speaking at Devcom Digital last week, David Brevik described his time as president of Blizzard North, the success of Diablo 2, and the high cost paid by himself and the entire development team.

Discussing the game in celebration of its 20th anniversary since launching in 2000, Brevik first described the period of crunch for Diablo, released in 1997, as having lasted three to four months. The process left the team exhausted, but also aware that there was much to improve upon for a sequel. The next installment would be far larger, have more classes, skills, and better online play with a real economy for users to engage in meaningful trade. 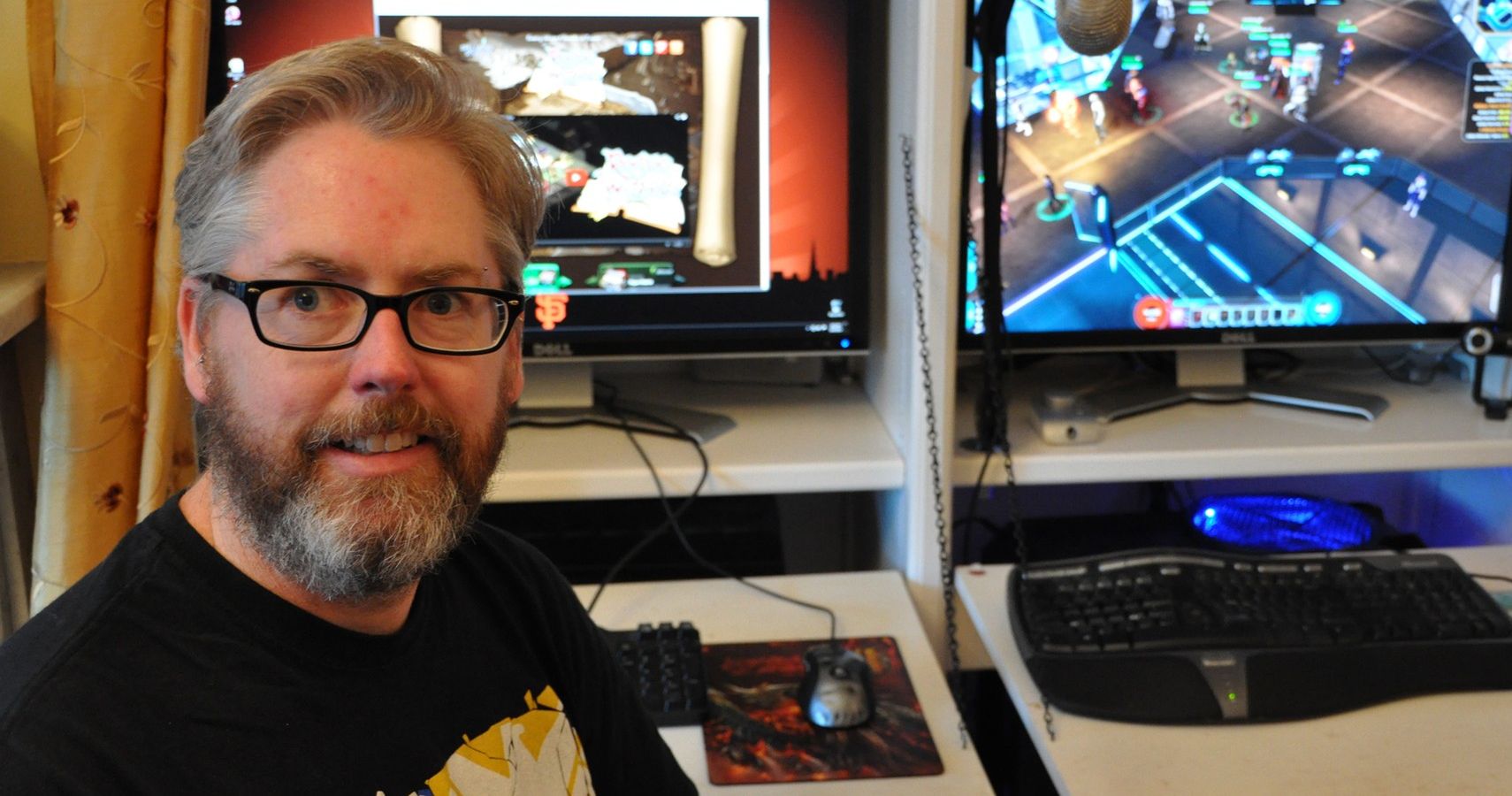 Committing to a project of this scale would require a larger team, which Brevik described as 40 people, now double the 20 that worked on the first game. Despite the additional workers developing Diablo 2, it was clear that the launch target of Christmas 1999 would only be achievable with crunch. “Nobody wanted this, but it was the way things were back then,” Brevik said. “It’s not a good decision. I don’t recommend it. It cost me dearly. It cost everybody dearly. But it was what it was. We crunched.”

The result was working every day for most of the team, with meals brought into the office, and sleeping bags and toothbrushes provided to allow developers to sleep before getting back to the grind. It was only when the game was eventually delayed to Summer of 2020 that crunch slowed, but not by much.

While Brevik’s comments paint a terrible work environment without regard to work-life balance, the same type of negative industry behavior can easily be seen today, over 20 years later. CD Projekt Red is one of many offenders of this workplace environment, with studio co-founder Marcin Iwiński recently describing the crunch to finish The Witcher 3: Wild Hunt as inhumane, but necessary.

Now with all eyes on Cyberpunk 2077, developed by the same studio, there is no doubt that some of the same behavior continues. This is especially true following the announcement that the game had been delayed until September. While eager fans have to wait five more months, developers have likely experienced only crunch during this time. 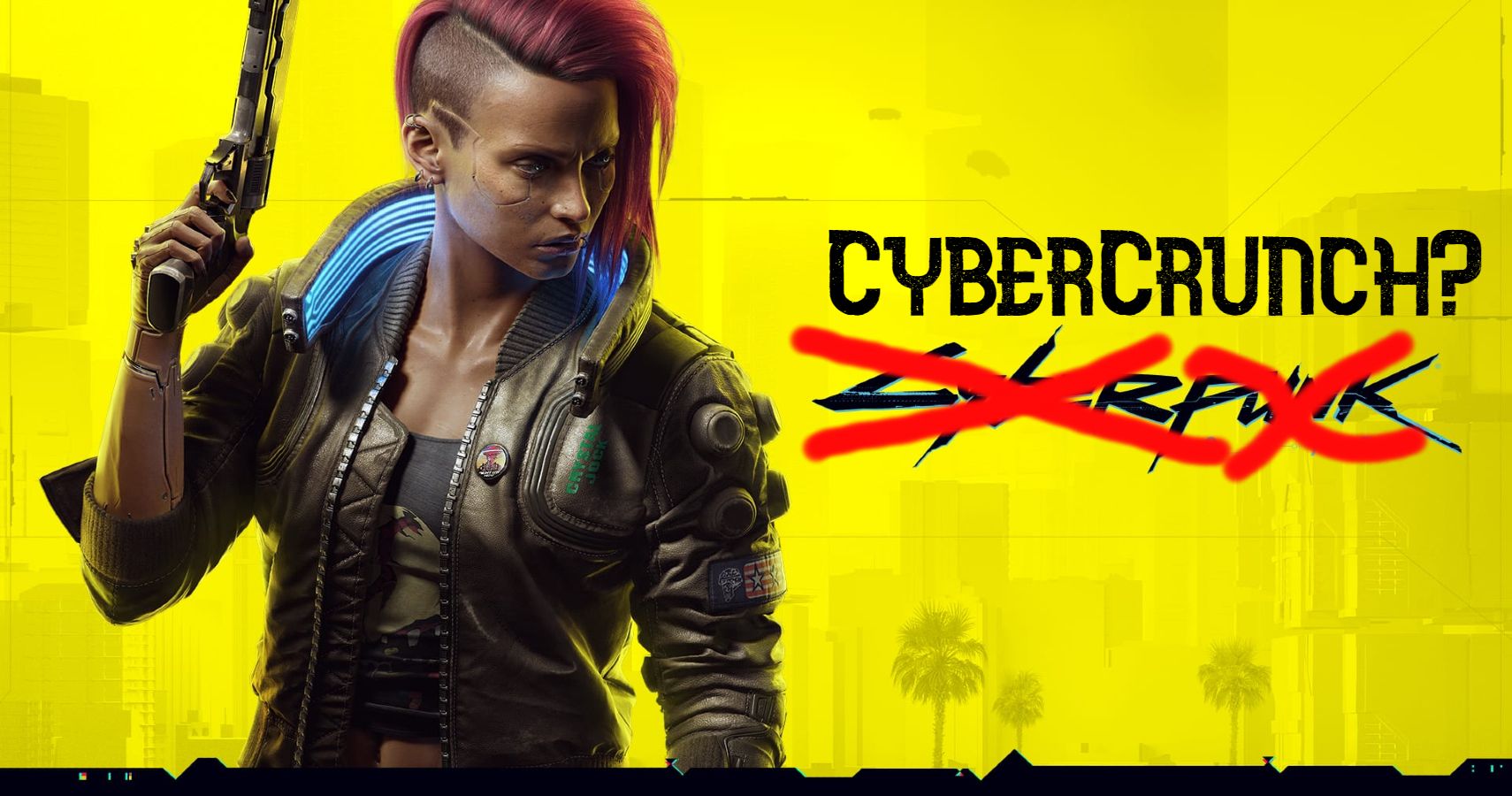 To be clear, this is not speculation, but rather business as usual according to studio president and joint CEO Adam Kiciński. When asked if crunch would be needed in these final months, Kiciński stated, “To some degree, yes – to be honest. We try to limit crunch as much as possible, but it is the final stage. We try to be reasonable in this regard, but yes. Unfortunately.”

Crunch is such a serious issue affecting game developers today, and the fact that it has been happening for decades indicates that something serious needs to change in the industry. No game is worth destroying the work-life balance of so many employees, but if these tactics continue to be rewarded, there is little hope for change.

What Must a Claimant in a Product Liability...