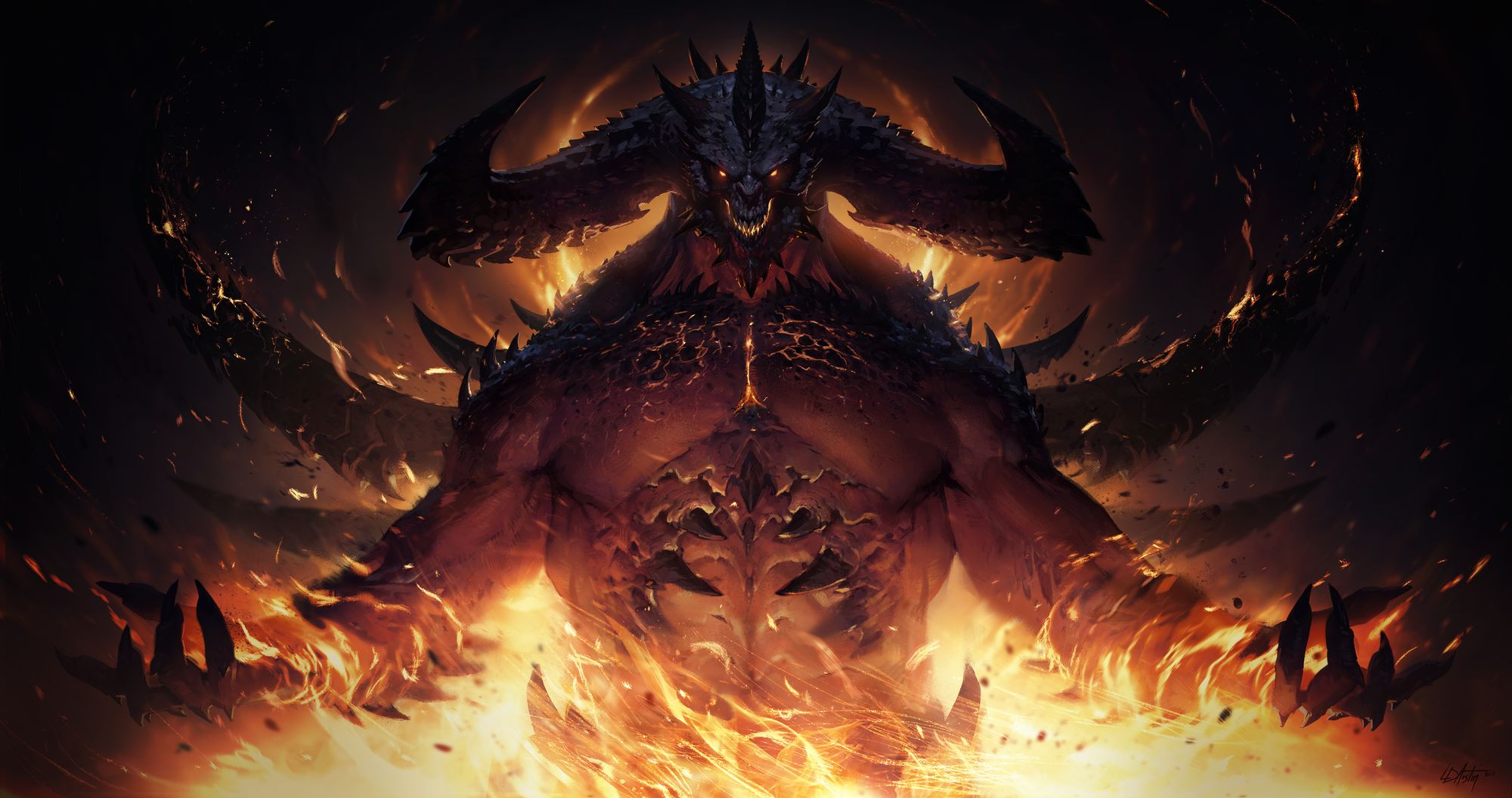 Activision Blizzard has confirmed that Diablo Immortal will not launch in two European countries because of their laws against loot boxes.

Although many countries hinted at banning loot boxes, when the issue came to a head around the release of Star Wars: Battlefront 2, the only two to actually do it were Belgium and the Netherlands.

This has caused great problems for EA and FIFA but it’s also led to the cancellation of Diablo Immortal, with Activision Blizzard confirming that that the game’s been removed from Battle.net and Google Play.

Pre-registrations are no longer available because of what the publisher describes as ‘current operating environment for games in those countries’.

As far as Belgium and the Netherlands are concerned loot boxes are gambling, a decision which, in 2018, forced EA to stop selling FIFA Points in the countries.

In the Netherlands though, EA successfully overruled an earlier judgement – that would have seen them get a fine of €10 million (£8.49 million) – and essentially put the legal status of loot boxes in limbo.

Fans on Reddit have confirmed the cancellation with Blizzard Europe, whose customers support staff have advised that while you could download the game in a neighbouring country like France there’s a good chance you’ll get banned later anyway.

In the UK, the government’s stance is that loot boxes are not gambling, but as is the case elsewhere there’s considerable disagreement on the matter. In 2020 the House of Lords Gambling Committee insisted that loot boxes are gambling and called for regulation… but so far that hasn’t happened.

Except for Belgium and the Netherlands, Diablo Immortal will be released on June 2 for PC, iOS, and Android, with the servers going online at 6pm BST.