Loki’s upcoming Disney+ show just got a brand new trailer full of teases, cameos, and moments that have corralled a fandom into nonstop questioning. One of these instances is an appearance of a Skrull in a tracksuit.

Our favorite god of mischief walks into a scene that looks like the set of an Austin Powers flick given its overtly orange blaze of lighting. To top it off, there are Tardis-esc circles lining the ceiling in the cylindrical room. Loki is being escorted by one of the guards in their black SS-looking getup but to his right, there’s a Skrull – easily missable – and some are pondering if it’s Talos himself.

For context, the Loki series is all about that alternate timeline splintered in Avengers: Endgame, the one where the gang went back to 2012 and inadvertently helped Loki escape the clutches of their past selves. He keeps the Tesseract and gets swooped up by Owen Wilson and the Time Variance Authority. So, Loki is the first in the MCU’s multiversal storyline unless you count WandaVision’s Ralph Bohner. 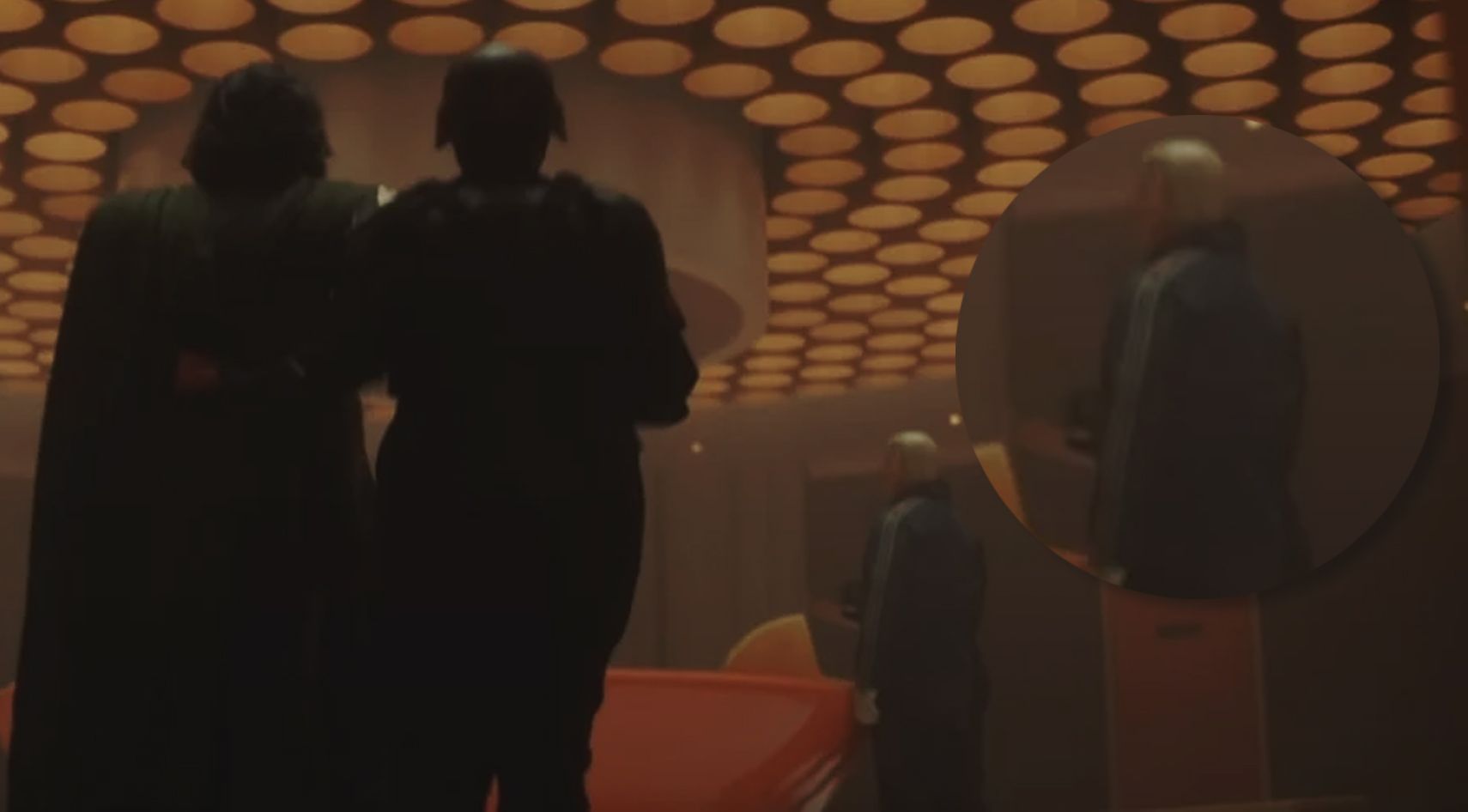 So, is it Talos? Perhaps, but given the lack of a glowing red cyborg eye, we can rule out the Skrull warlord Dm’yr at least, but there’s still a slew of green, brussel-sprout aliens out there that this could be, and maybe the MCU will explore that in Loki.

It could be Admiral Votan, a Skrull general, or Bartak who has historically taken on the guise of the Silver Surfer. Perhaps it’s Bryson, the Skrull that appeared in A+X and fought Captain America and Cyclops. Maybe it’s Commander Ak’strk who went toe-to-toe with Deadpool or, it could be Criti Noll, a super Skrull. Alternatively, and, perhaps most disappointingly, it could be nothing but a background cameo of a Skrull to allude to the bigger picture and show that they are out there and a part of this universe.

That’s probably the case, but who knows? Maybe Loki and this Skrull will bond over their shared ability to shapeshift and manipulate people.

Next: Is Sharon Carter The Power Broker In Falcon And The Winter Soldier? 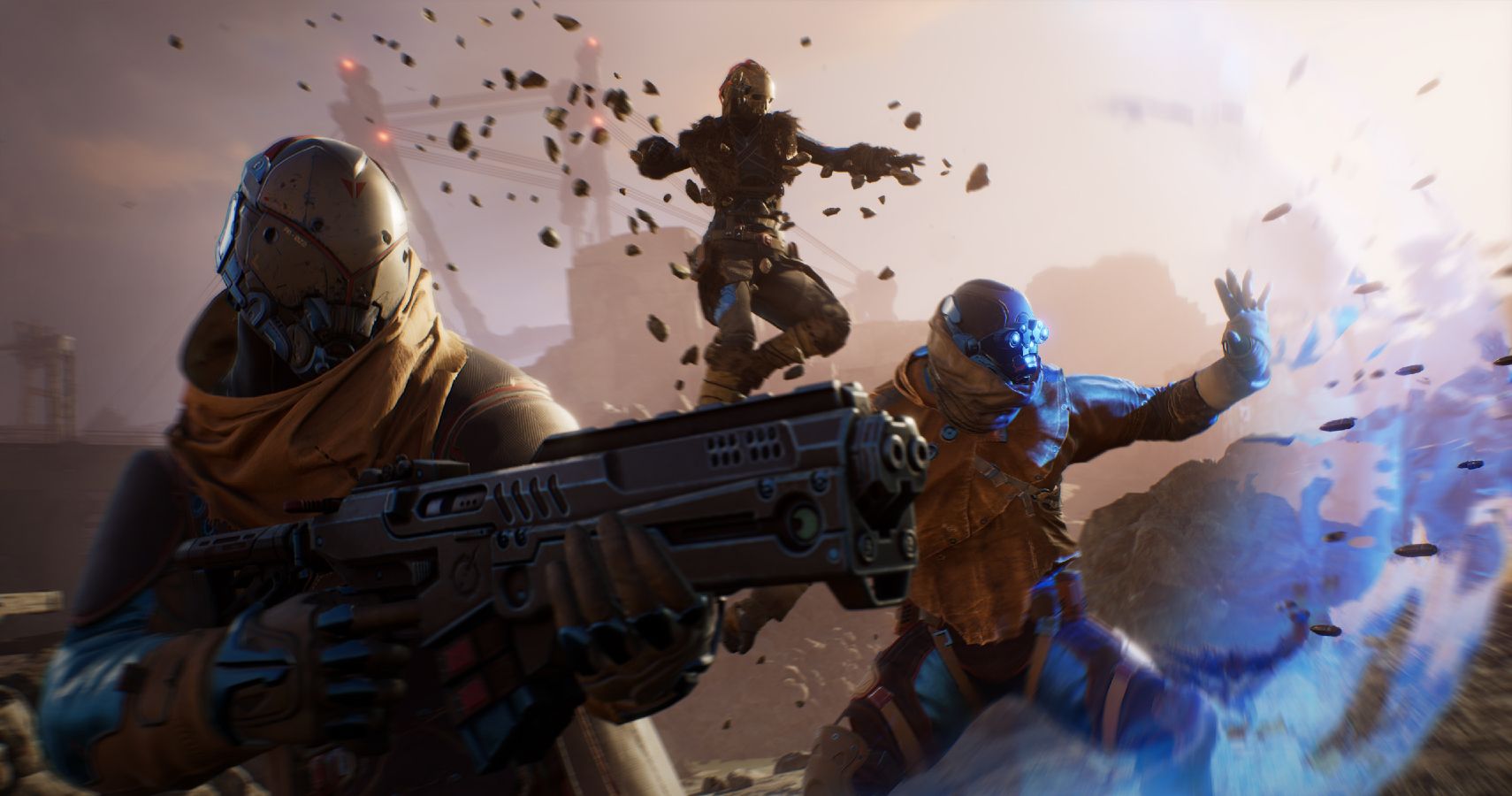