Respawnables Heroes is a tactical team-based action game with the a focus on quality graphics and player-versus-player multiplayer matches where four players square off against four others. Thanks to the popularity of franchises like Respawnables, Barcelona-based Digital Legends has had more than 100 million downloads to date. This game is its fifth iteration on third-person shooters, and the Respawnables series itself has had more than 70 miliion downloads.

Players choose different play-styles from a set of heroes and classes. The game has been designed to reward team-cooperation, synergies between Heroes, enabling them to interact in varied and interesting ways with each other.

Xavier Carrillo-Costa, CEO of Digital Legends, said in an interview that the game was in development for three years. And the company managed to get it out the door, even though it has been in lockdown for 10 days now.

The game takes place on a world where humans have reached the feared RCP8.5, a worst-case scenario for climate change. Devastating wildfires, floods, and extreme weather events have put the planet at the brink of collapse, leaving the population in a situation of despair. 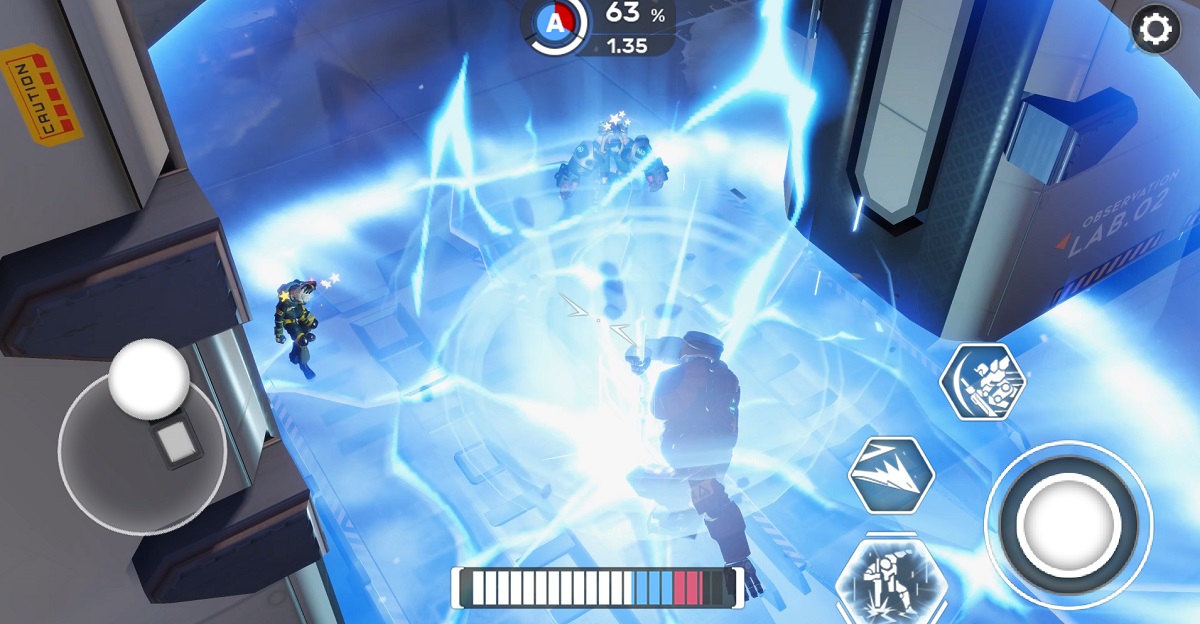 Not giving in to hopelessness, a group of young international scientists joined forces to try to find a solution to what looked like the end of civilization. Their round-the-clock efforts offered a gleam of hope when they found a way to stop the inevitable chain reaction that would wipe all life on earth.

“We realized the huge potential that games have to change how we see the world,” said Carrillo-Costa. “So we challenged ourselves to take advantage of the rippling effect videogames have on mainstream culture and built a game that will be the change we all want to see in the world: a bright, sustainable, diverse and inclusive future.”

He said a defining feature of Respawnables Heroes is the depth of the gameplay. It’s not only about mastering individual skills. The way a team plays as a whole determines its success. 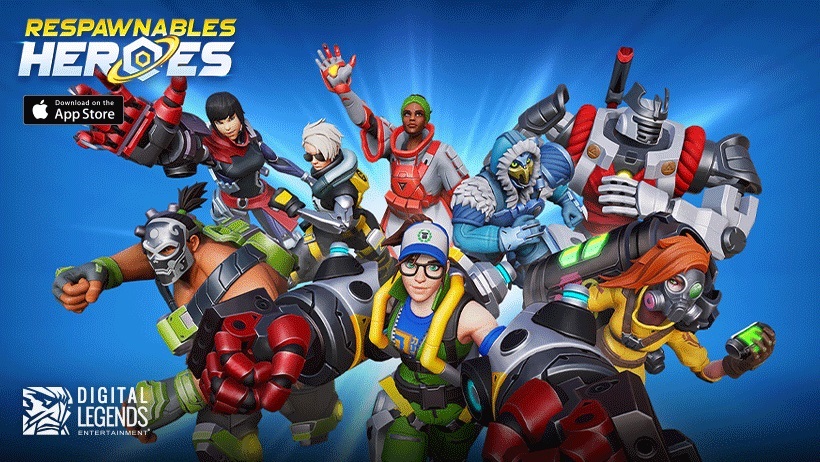 Above: All the heroes of Respawnables Heroes

“There was a huge drive from the design team to offer depth to the gameplay and allow players to gain an edge using different tactics” said Beatriz Gonzalez, game producer of Respawnables Heroes, in a statement.

On the first tactical layer, players ahve to master each of the heroes’ skills and use them at the correct times during a match, as well as using the most adequate equipment. A second layer derives from team composition, how you use your teams’ heroes and how you counter the opponent composition. A final layer consists in exploiting the maps’ anatomy. Each scenario has been carefully built as an arena, and thus flanking positions, choke points, straight lines for long ranged characters and high ground are all there to allow tactical placement of your heroes.