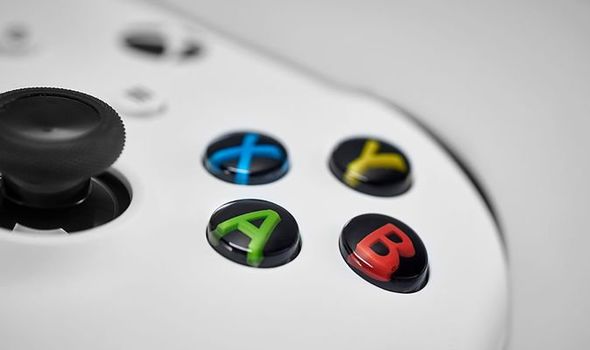 Microsoft’s disc-less Xbox One S may be out sooner than you think.

Rumours of a cut-price Xbox One S have been circulating for months, although it looks like we might finally have a full launch date.

According to a recent post on Windows Central, the disc-less Xbox One S – codenamed Maverick – will have a May 7 release date.

Indeed, the same post claims that the Xbox One S: All-digital Edition will be revealed in April.

The most likely scenario is that it’s unveiled during an Inside Xbox stream.

The All-digital Edition is said to launch without a disc drive, which means that you’ll only be able to download games to the hard drive.

Fortunately, according to box art posted in the same report, the console will launch with 1TB of storage.

As you can see from the leaked image below, the console looks very similar to the current model. 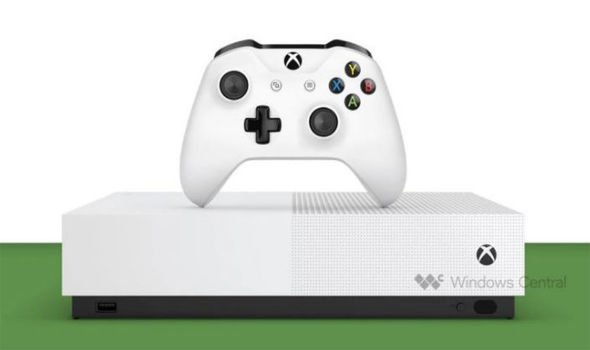 The only real difference is that it doesn’t have a disc drive or an eject button on the face of the console.

The leak also suggests that download codes for Forza Horizon 4, Minecraft and pirate adventure game Sea of Thieves will be included in the box.

Perhaps surprisingly, the console doesn’t come with an Xbox Games Pass subscription, or at least not according to the box art.

Microsoft typically bundles its consoles with trials for Xbox Gold and Xbox Games Pass, so you’ll probably get to try it out for a week or two.

Perhaps best of all is that the Xbox One S: All-digital Edition will be the cheapest version of the console to date.

If the console is successful, perhaps Microsoft will launch a disc-less version of its next-gen Xbox.

The company is said to be working on a follow-up to the Xbox One, which is expected to launch in 2020.