Dumbo and Peter Pan will no longer appear on children’s profiles on Disney Plus following new restrictions implemented on the streaming service.

You don’t have to go too far back in TV and movie history to find examples of scenes and characters that haven’t aged well. Even some jokes and depictions of certain people and groups from sitcoms in the early 2000s are proving to be incredibly problematic less than 20 years later. Disney, which boasts almost a century of content, has more issues than most to deal with.

What’s more, that content is having a bigger spotlight than ever shone on it following the launch of Disney Plus in 2019. Most recently, Disney has implemented restrictions on the original animated version of Dumbo, Peter Pan, and a couple of other titles. The movies can no longer be found when logged into a children’s profile due to their negative depictions of people or cultures.

“Titles with a content advisory notice related to negative depictions and/or mistreatment of people or cultures have been excluded,” a statement on Disney Plus’s online help center now reads. Dumbo and Peter Pan previously came with advisory warnings ahead of the movie. That is still the case when accessing the titles on an adult profile where they are still available. 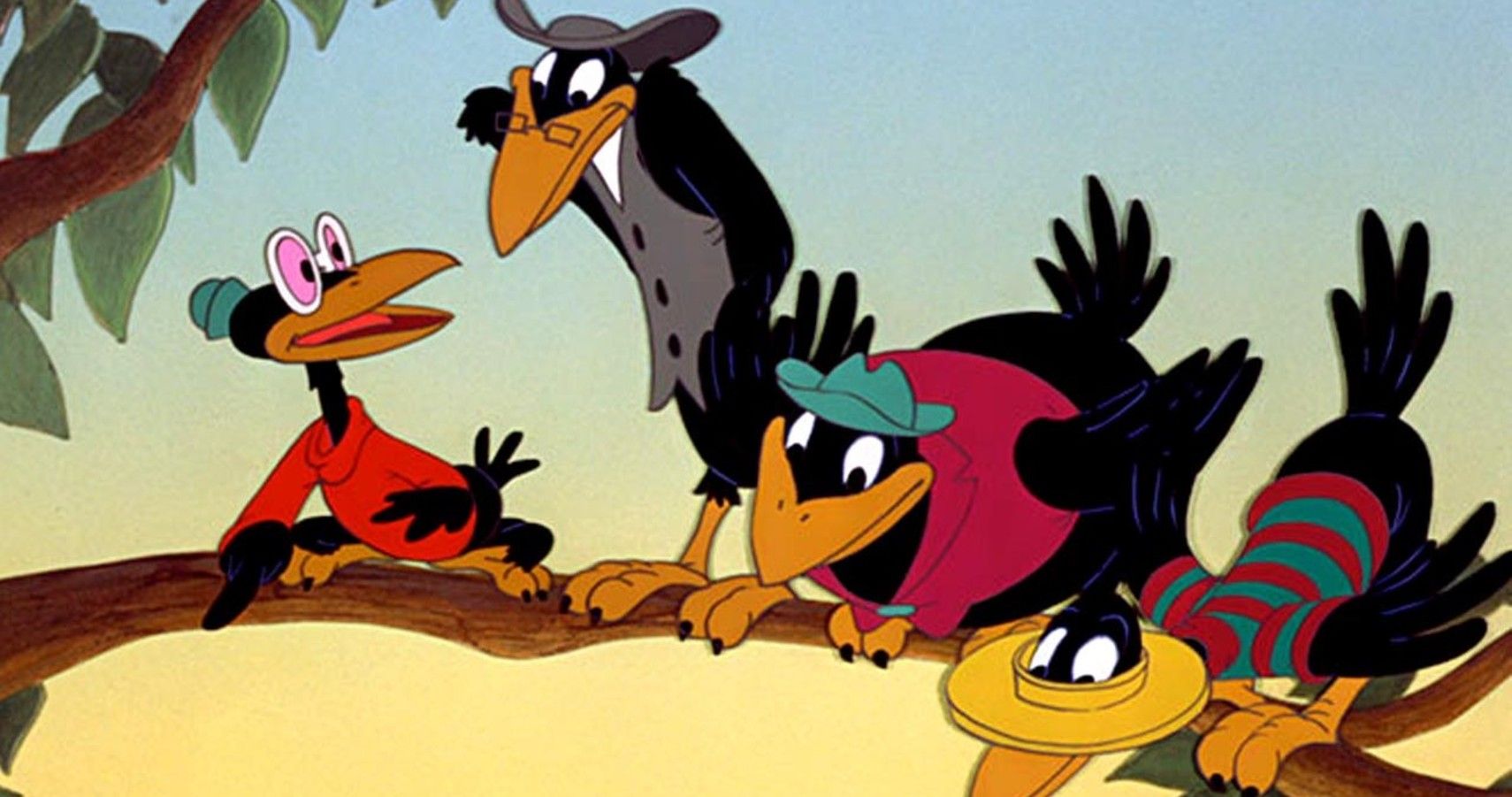 Dumbo was released in 1942, and Peter Pan a little more than a decade later in 1953. The former has since received a live-action remake in which the offending scene from the original was not recreated. A group of crows, headed up by a character called Jim Crow, sing a musical number during which certain stereotypes are heavily relied upon. A live-action version of Peter Pan is currently in the works and the offensive Native American scene will almost certainly not be recreated.

Other titles to have been removed from children’s profiles on Disney Plus include The Aristocats and Swiss Family Robinson. This announcement and change-up comes shortly after Disney started up its Stories Matter initiative. A group of experts has been hired to make sure the company’s content accurately represents a global audience. That could well mean other titles are moved, edited, or maybe even removed from Disney Plus entirely in the coming weeks and months.