Disney's upcoming MCU movie, Doctor Strange in the Multiverse of Madness, features a lesbian hero, America Chavez, played by Xochitl Gomez. In the film, she makes a reference to her two mums, and the government of Saudi Arabia wants the scene edited. At the time of writing, Disney is refusing.

Saudi Arabia is one of, if not the most, conservative country in the Middle East, so this request is no surprise. The Irish Mirror reports that Saudi Arabia's general supervisor of cinema classification, Nawaf Alsabhan, said, “It’s just her talking about her moms, because she has two moms. Being in the Middle East, it’s very tough to pass something like this.”

Alsabhan added, "We sent it to the distributor, and the distributor sent it to Disney, and Disney has told us they are not willing [to edit the scene]." However, this doesn't mean the film has been banned. He said, "It will never be banned. There’s no reason to ban the film. It’s a simple edit… so far they have refused. But we haven’t closed the door. We’re still trying." 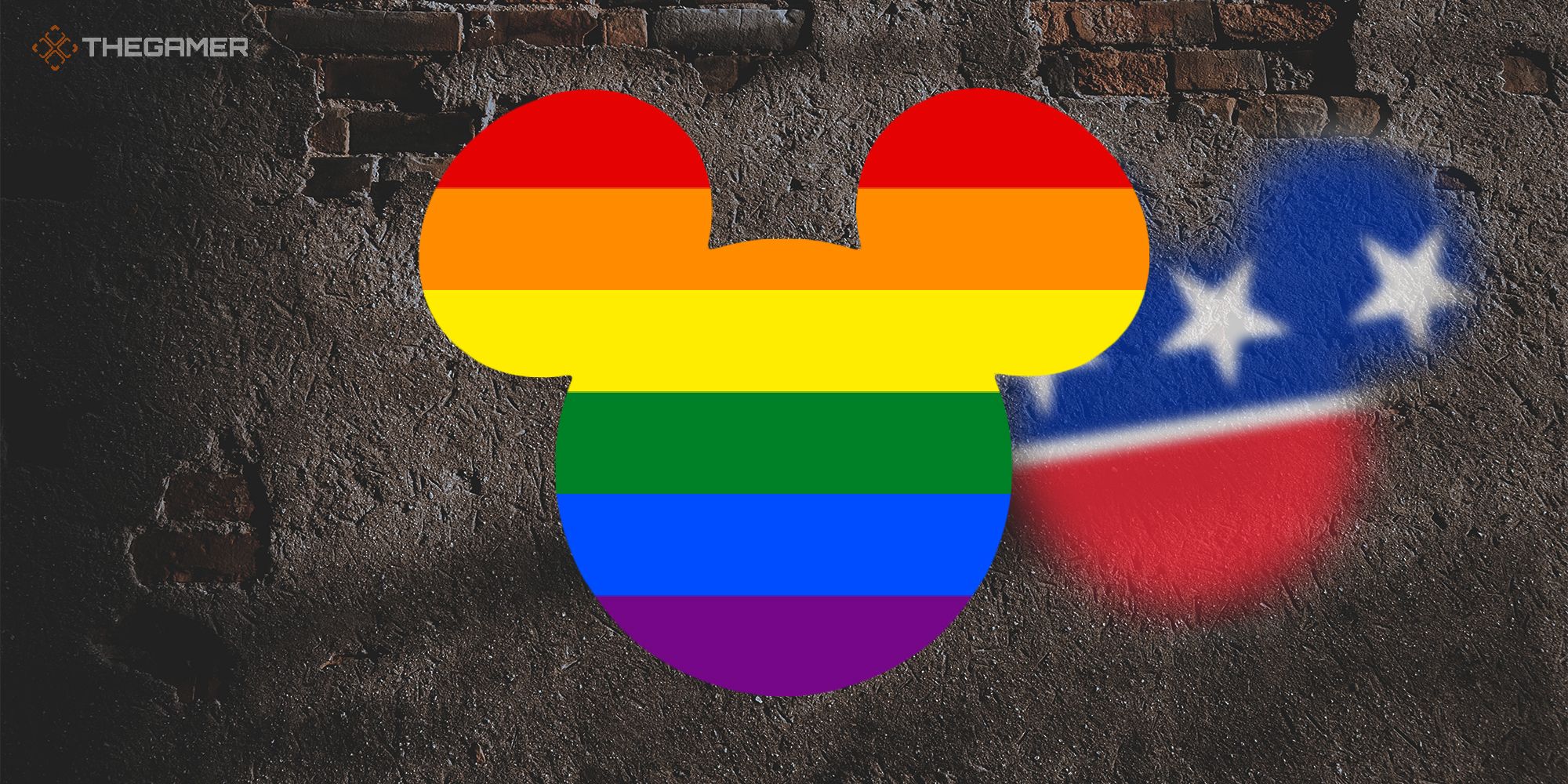 Saudia Arabia isn't the only market to request queer content be cut from films. The latest Fantastic Beasts film had its six seconds of queer dialogue cut to appease China's government censors, and the MCU and Star Wars film series have both cut content to appease these and Russian markets.

Disney recently caught the public eye for its support of the controversial Don't Say Gay bill and its funding of Republican politicians in the US. As a result of this, Disney employees staged a walkout in protest, and Disney eventually did a u-turn and pulled support for the bill by suspending its political donations in Florida, but the damage has already been done.

Also, while it may appear to be a step in the right direction for the company to refuse to edit a queer reference out of Doctor Strange, it's also been alleged that Disney executives demanded that every "moment of overtly gay affection" be cut from their films, including the removal of a lesbian kiss in the upcoming Pixar film, Lightyear.