The MCU’s whole deal is that it is an interconnected universe. That’s what the ‘U’ stands for. This has worked in Marvel’s favour so far – movies that cinemagoers might not necessarily have gone to see have generated more interest because Captain Marvel might show up, or because these characters might be needed in Black Panther 2, or because somewhere down the line this new hero might help, or even join, the Avengers.

Doctor Strange in the Multiverse of Madness didn’t need any of these ifs and buts. While Strange’s debut movie isn’t considered amongst Marvel’s best, Strange has had major roles in several team-ups and Benedict Cumberbatch is one of the MCU’s biggest stars. Plus, Wanda was essentially billed as joint lead here, and multiverses have been repeatedly explained as crucial parts of Phase Four. It was very clear Doctor Strange could set up Movie X, Movie Y, and Movie Z, but it was also led by two massively popular box office draws and people were going to see this movie, not the movie that might have come after.

While Olsen has more indie cinema in her resume than blockbusters, she is one of the MCU’s most charming and likeable leads and will always put bums on seats. Of course, she’s not particularly likeable in Multiverse of Madness, but that’s what makes the movie so compelling overall. The best example of this comes in a standalone universe, which should be the future of the MCU. 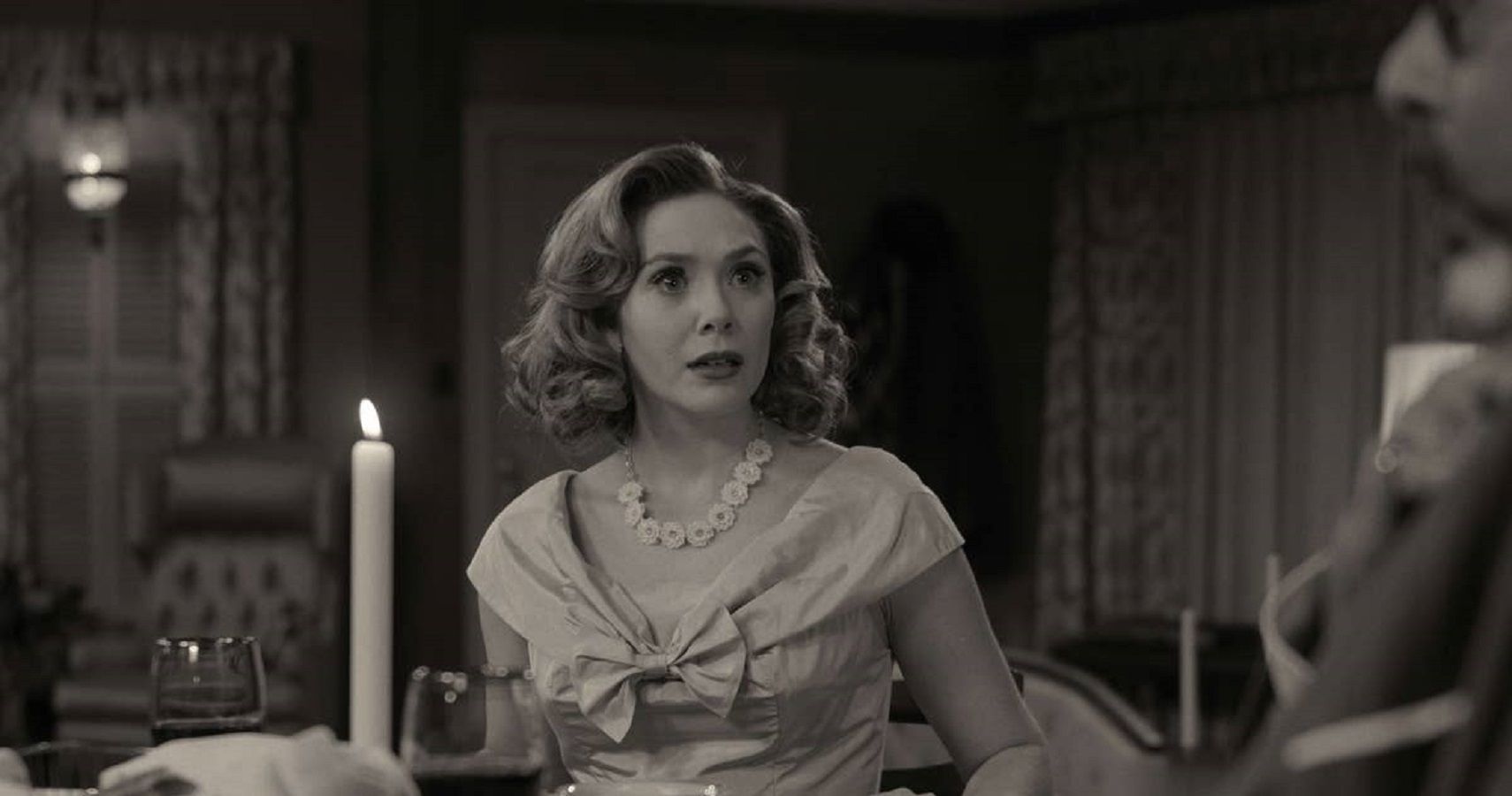 Multiverse of Madness is the first time the Marvel universe we know is referred to as 616, just as it is in the comics. That essentially means everything that happens in 616 (or to 616 characters as they hop through into other universes) is canon. But it also implicitly suggests that things which happen in other universes are not. Take the Illuminati, for example. Though not in our 616 universe, the Illuminati confirms that the X-Men are real in some universes, and that Xavier is their leader. Ditto the Fantastic Four, led by longtime fancast lead, John Krasinski. We also see Hayley Atwell make the jump from cartoons to live-action as Captain Carter, and see Rambeau rather than Danvers as Captain Marvel. Black Bolt, not currently known in the 616 reality, is also there.

These are major heroes. Okay, maybe not Black Bolt. But that only makes what Wanda does to them all the more shocking. Removing Bolt’s mouth causes his own scream to kill him, caving his skull inwards while blood leaks out of his ears. It’s dark, but I mean, it’s just Black Bolt, right? Next steps up Reed Richards, the character we’ve been hoping to see for over a decade, finally possible thanks to Disney buying every known substance in existence. Up her steps, and after three lines, he’s sliced to ribbons, dead. 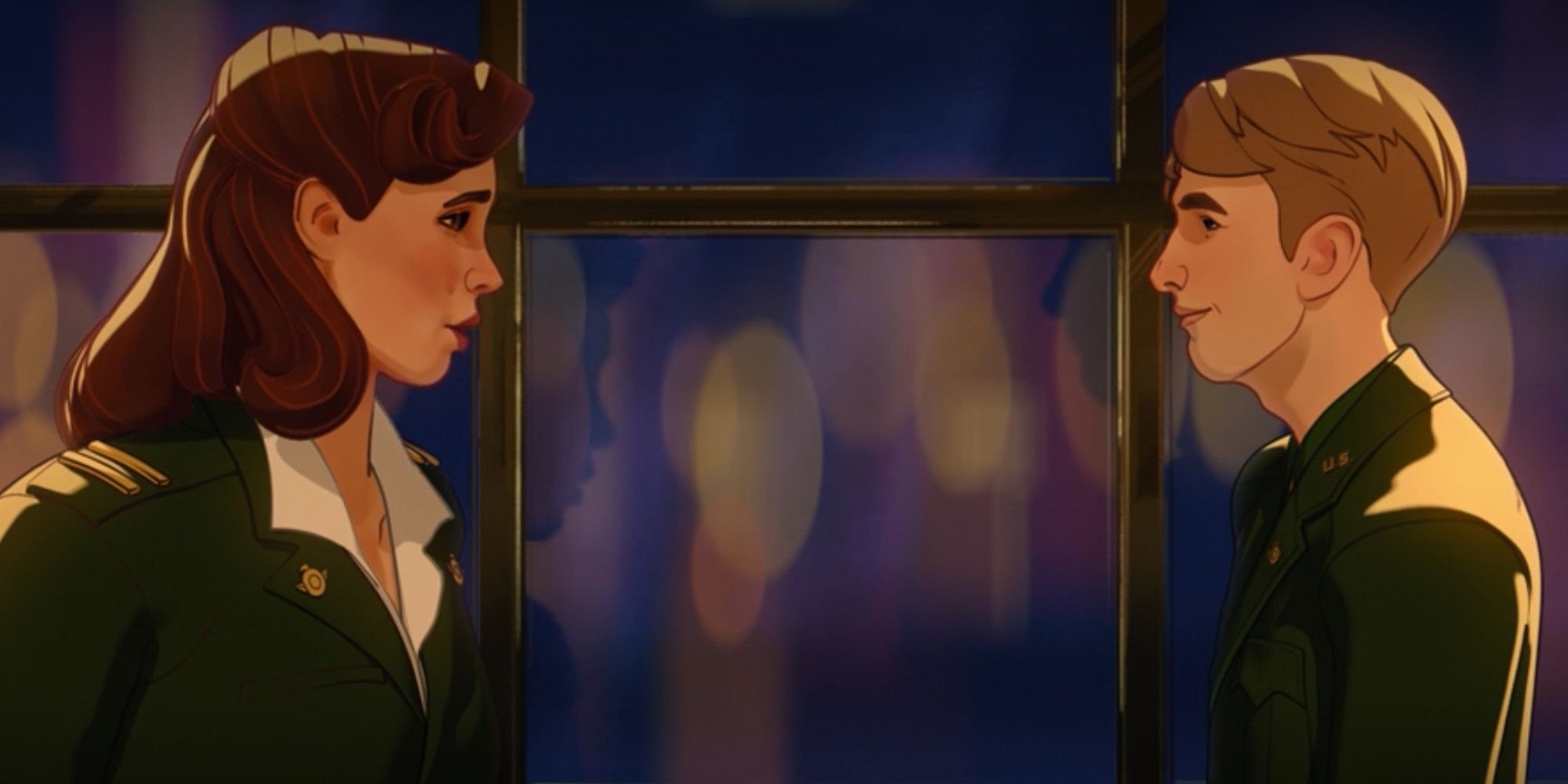 Okay, but he’s a new character. He’s not an established fan favourite like Peggy Carter, right? One quick witchcraft-aided shield toss later, and Peggy is sliced in half. Captain Marvel, who single-handedly took on Thanos (admittedly as Danvers not Rambeau, but still) dies next, earning Scarlet Witch a lot of credibility in the ‘who is the strongest Avenger’ stakes. Finally, we have Patrick Stewart, back in the role of Professor X he first played 22 years ago. He’s a cinematic legend, a beloved hero, everybody’s grandpa. Surely Marvel wouldn’t- oh. They snapped his neck.

No other Marvel movie could ever kill off its heroes like that. Infinity War dusted half of them, but they all came back so it hardly counts. Characters have died for real before, but it was usually heroic and in pursuit of a worthy cause, not in a flurry of violence that raised the stakes and served no other dramatic purpose. Loki had a shocking death but Marvel’s failure to commit to it makes it pointless, while Black Widow had a post-death prequel so Florence Pugh could slide into Scarlett Johansson’ role seamlessly. 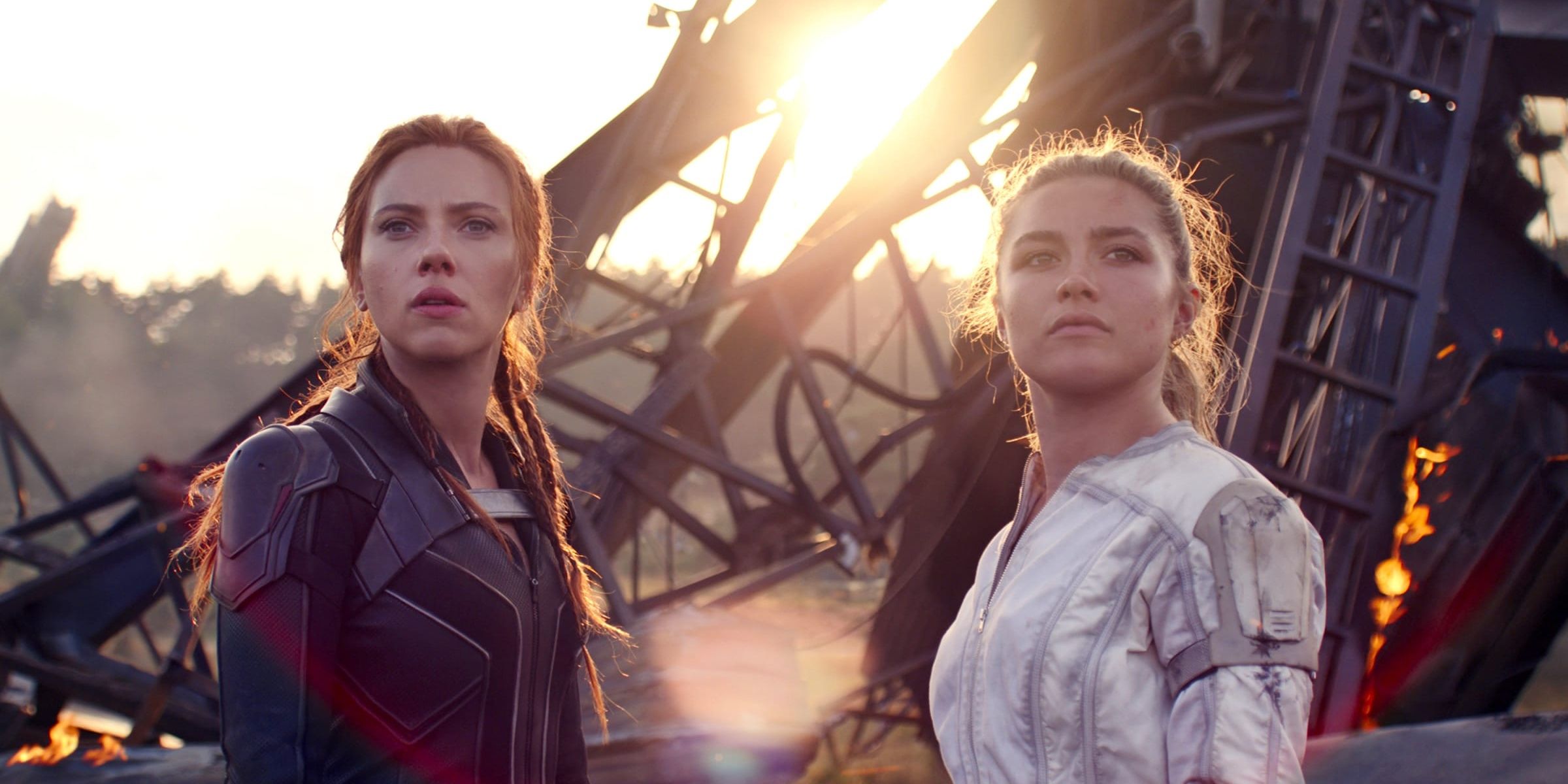 This continuity, as how long it has spent crafting the world around the movies, is to be praised. Marvel movies have reached the critical mass of popularity now where it’s cooler to hate them, but while they are flagrantly capitalist and often militaristic in their themes, they are very good at what they do. But there are times when this continuity holds it back.

There are rarely stakes for the heroes because we know they have signed five-picture deals and will be needed for Avengers 5. Wong falls from a great height in Multiverse of Madness, his rope failing to latch to the rocks, but we all knew he was going to survive. My Marvel trained monkey brain thought a post-credit scene would depict his survival, but instead he emerges in time for the final showdown. Strange, too, needed to survive. It was bold enough for Wanda to (seemingly?) take her own life, but it remains to be seen if a) that is true or b) a good Wanda from Universe 593 or somewhere similar ends up travelling to 616 to replace her. 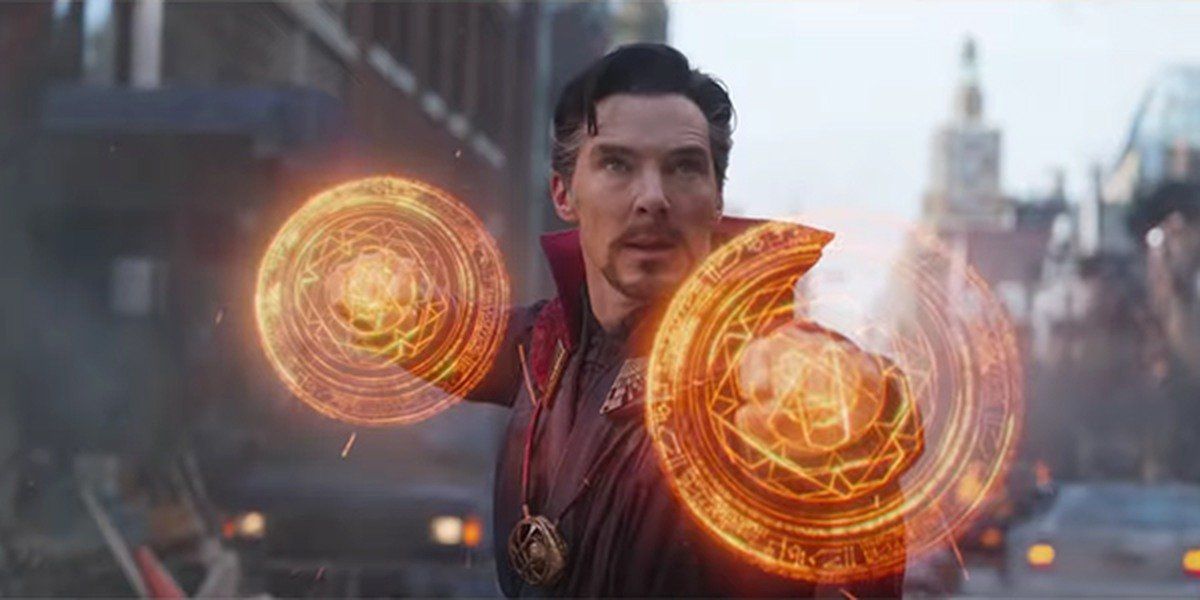 In 616, we’re never sure if an ending is final, because more often than not it’s just the start of the next adventure. Multiverse of Madness ends with Strange corrupted by this third eye from the Darkhold, then the post-credits introduces Charlize Theron as Clea and he’s cool with it. Third eye open, let’s rock for Doctor Strange 3, likely by way of Shang-Chi 2. What if we got a story in a completely different universe? Not quite so outlandish as What If…? and Black Panther as Star-Lord, but a world where characters can have tight, self-contained stories that give us all the Marvel things we love but with real stakes and a proper, final ending.

616 will always be the main player, but think of how strong Moon Knight was because it didn’t need to interfere with the MCU at large. Think of how much weaker Eternals was for contorting itself around known events in 616 history, when it could have just taken place in a universe with a completely different timeline. The universes we’ve seen in Multiverse of Madness are very similar, in that they have familiar faces, took on Thanos, and only really change their haircuts, but we’ve seen underwater multiverses, paint splatter multiverses. There are a lot of differences still left to explore. Hopefully in the future, Marvel is brave enough to venture into them.