If you’re anything like the Doom Slayer, then the more chances to dismember and stomp the heads of demons you get, the better. You get just that with the Doom Eternal: The Ancient Gods DLC, but if you’ve already cleared the new content and are itching for more, we have good news for you. Just like the base game, and Doom 2016, these DLC levels are packed with secrets, collectibles, but most importantly a series of secret encounters. If you just can’t get enough ripping and tearing, here are all the secret encounter locations in Doom Eternal: The Ancient Gods.

All Secret Encounter Locations In Doom Eternal: The Ancient Gods

The Ancient Gods DLC will take you through three new maps to run, gun, and rampage across. Each one has two secret encounters hidden within them, sometimes almost unfairly so. 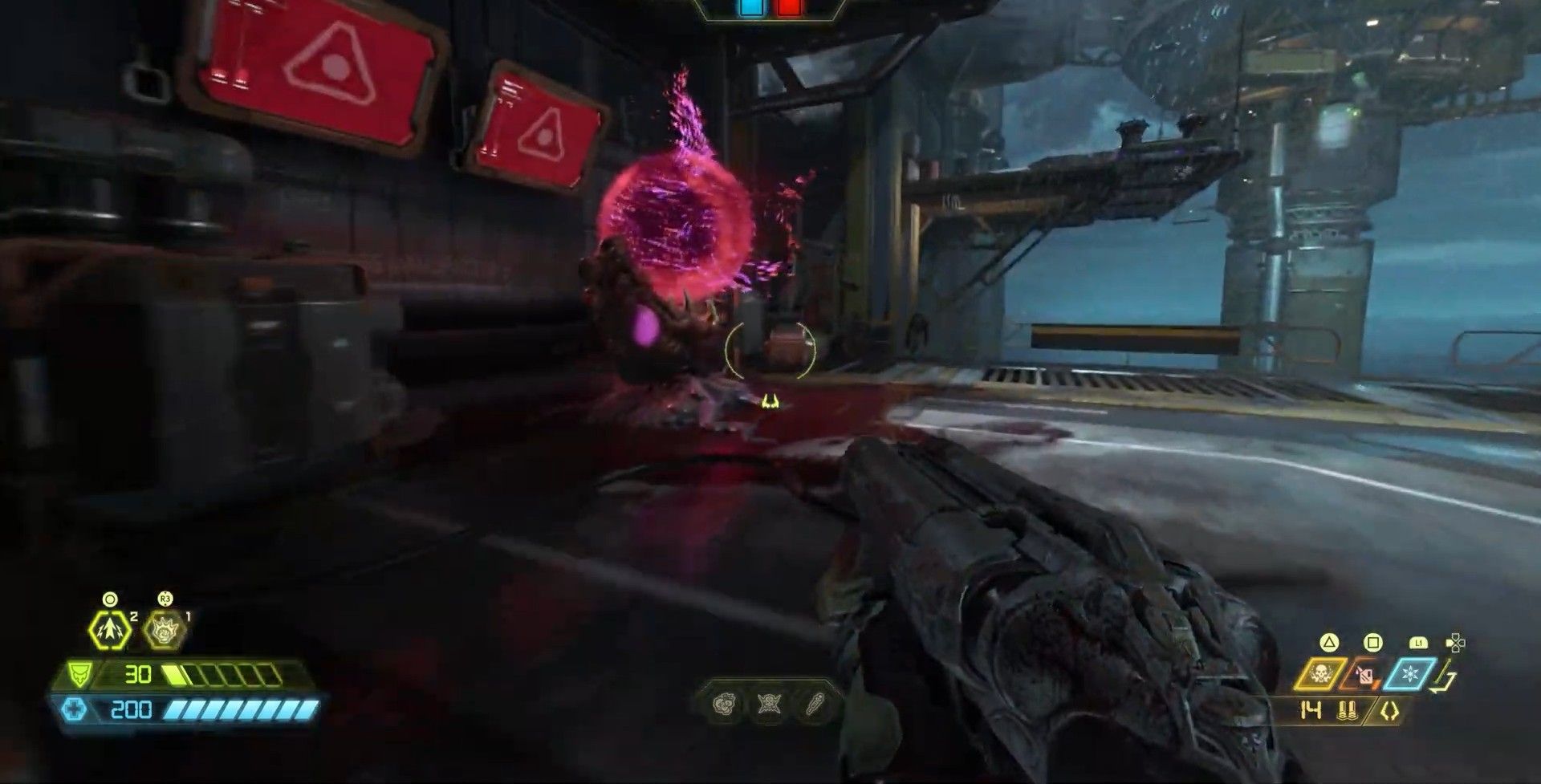 The first secret encounter comes after you battle the Marauder and need to jump across some gaps with a giant fan on the wall to your right you need to shoot, or you can jump onto the opposite wall and wall jump to the platform below. You’ll see the giant glowing red sphere no problem. Rip out the heart and the challenge will start.

Much further on in the level you will come to a flooded room. After encountering the tentacles, jump into the water on the right instead of taking the stairs up. There will be an air pickup near the end you want to grab, and then swim down the path to the right. Enter the vent and let the boost pad shoot you up into a room where you can activate the next encounter. 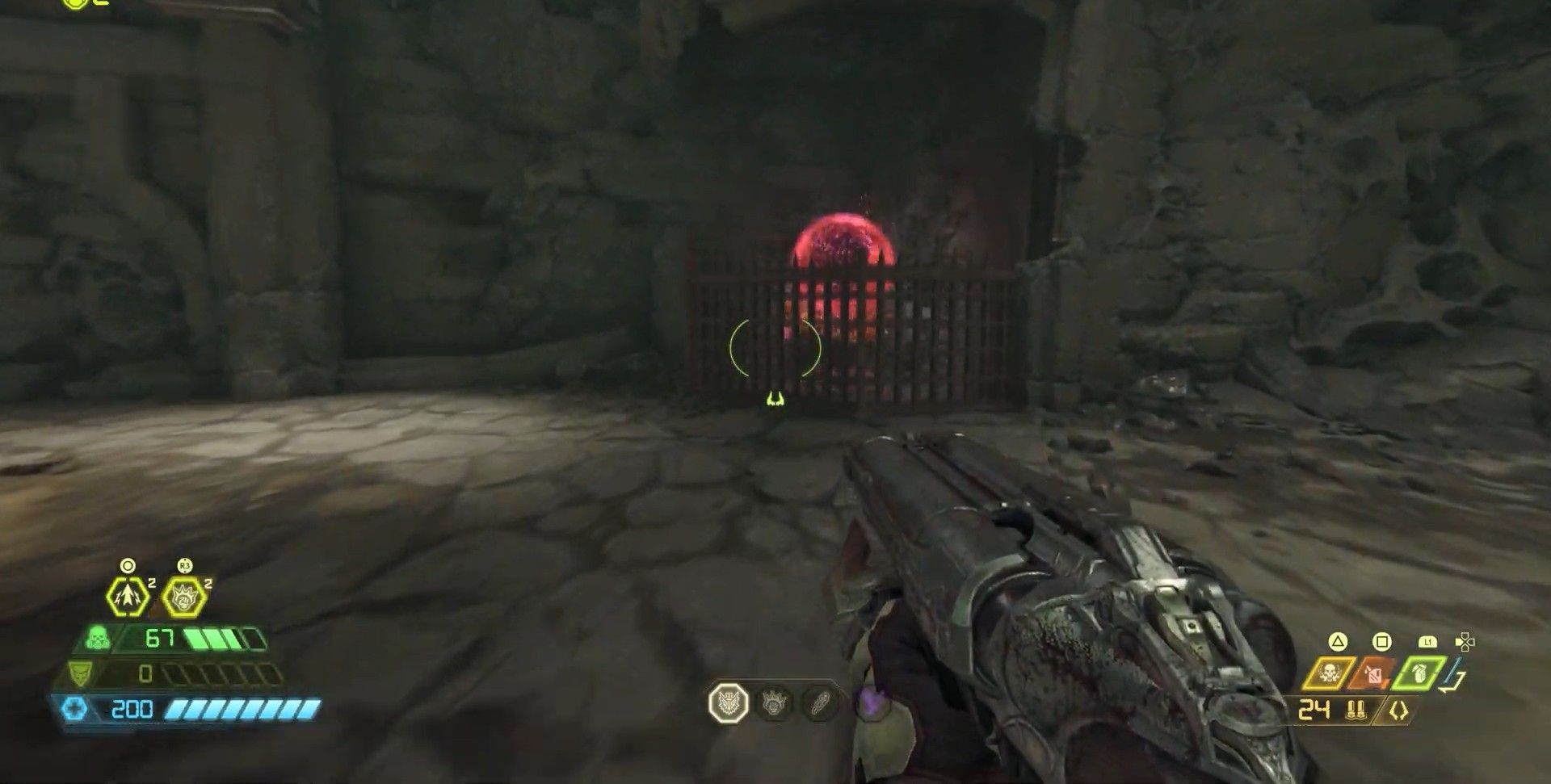 After dealing with the ghost wolf continue through the level until you pass through a tunnel with a climbable rock pillar to the right of the exit. Clamber up and around on top of the tunnel you exited and drop down a pit. The path will end in a breakable wall you need to smash through. Keep going forward, climbing up the dead end, and smacking the block off the top when you get there. This will open the gate just ahead and to the right. From there make a series of jumps and wall grabs, hit a blue boost pad, and you’ll be placed right in front of the encounter.

After you navigate the misty area and face the Cyberdemon near the gate, make your way up into some ruins to the left. Jump across a gap with a big gate on your left. Hop up the platforms and jump and smash your way through the wall with the green cracks ahead of you. Activate the green skull switch, punch the block off the ledge, and drop down into the arena below. The secret challenge will be behind the cage that drops as soon as you come down. 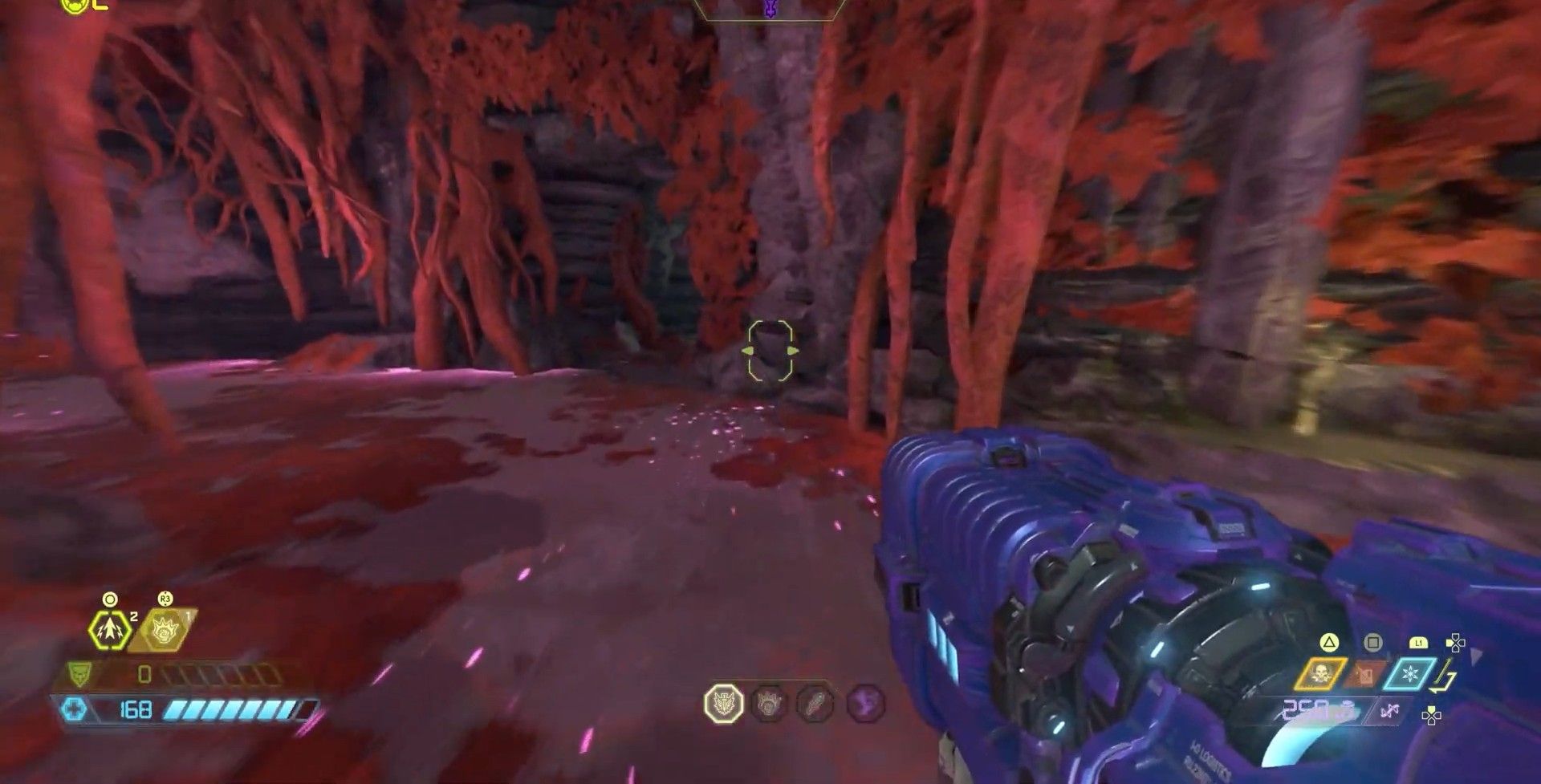 Start the level as normal until you reach the point where you punch the tree down to keep moving forward. You’ll go through a very vibrant pink cave. Keep your eyes on the right hand side through an easy to miss breakable wall.

The last secret encounter will be towards the end, when you are in the white colored area. After a massive fight with a bunch of Mancubi, you can’t miss it, go through the door with the green symbol on it and up the stairs towards the objective. You will see the secret encounter behind some lasers at the back. First you need to activate the switch in the middle of the room, and then look up to shoot a green button on the ceiling. The lasers will go down and you can face your final secret encounter. 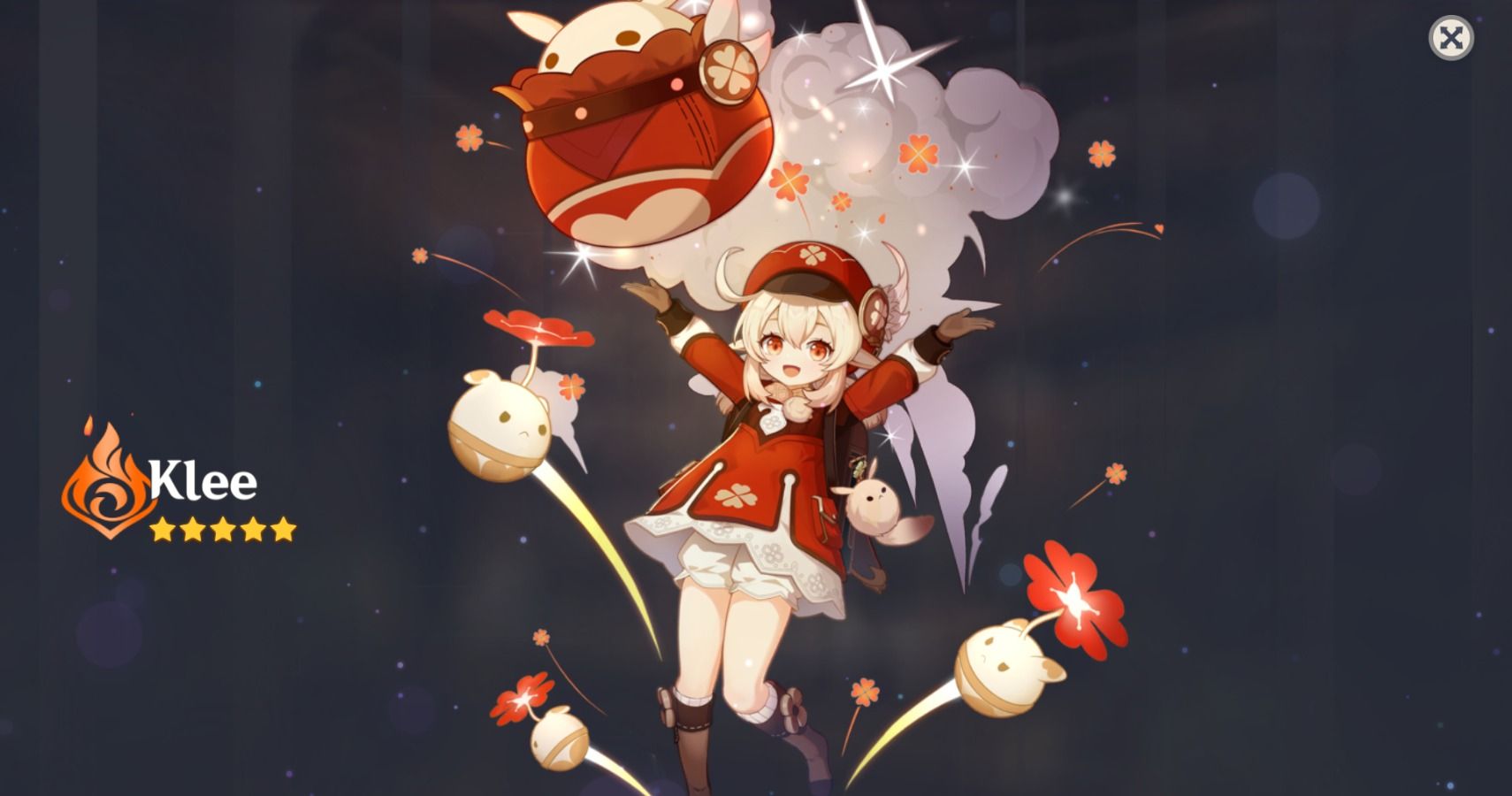