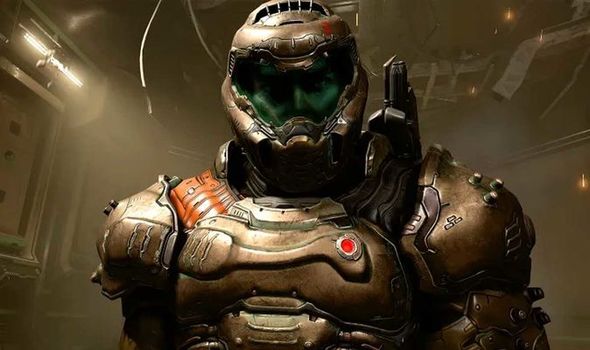 Bethesda has confirmed that update 1 for DOOM Eternal is now live, and features some cracking new features to check out. Top of the list is the new Empowered Demon feature, but there have also been Single Player & BATTLEMODE quality-of-life improvements worth reading up on. While they won’t be popping up in your campaign straight away, Empowered Demons look set to add some extra challenge to the game.

These enemies are based on the Nemesis System from other games, and help to provide stronger monsters to fight.

The interesting thing is that unlike the Nemesis System, you probably won’t end up facing the Demon you empowered.

Instead, they will be transported to other games, meaning you will face Demos from other games too.

The good news is that if you’re not a fan of this new feature, you can turn it off, but you’ll also switch off the chance of gaining that extra ammo and XP.

There are plenty of other changes confirmed for this week’s Doom Eternal update and you can find the official patch notes below:

Empowered Demons are now online: When a player is killed in the single player campaign, the demon that felled them is beefed up and transported to another player’s game to fight again! Take out an Empowered Demon and you’ll not only be rewarded with tons of health and ammo, but also bonus XP to progress in-game events! Toggle Empowered Demons ON/OFF in the Game tab of the Main Menu Options.

Echelon Leveling is now available. Once you complete DOOM Level 250, you receive your first Echelon, unlocking a special insignia denoting your rank to other players. Each Echelon earned resets your DOOM Level to 1 and gives you another rank insignia. You keep all of your gear as you progress through new Echelons.

BATTLEMODE Quality-of-Life Updates for ALL platforms

Fixes for ALL Platforms

Fixes for PC only

Play As Skull Kid In Cadence Of Hyrule's...