Double Eleven announced today that it has tapped Ian Ng to lead its new studio in Malaysia capital Kuala Lumpur.

Ng has over 20 years of experience working in the gaming industry, including time spent at LucasArts and Ubisoft Signapore, where he worked on the Assassin’s Creed franchise.

“After a number years of working in Bangkok and Singapore, I’m excited to make a positive impact on the fast-growing games industry in my home country of Malaysia,” Ng noted in a press release sent to GamesBeat. 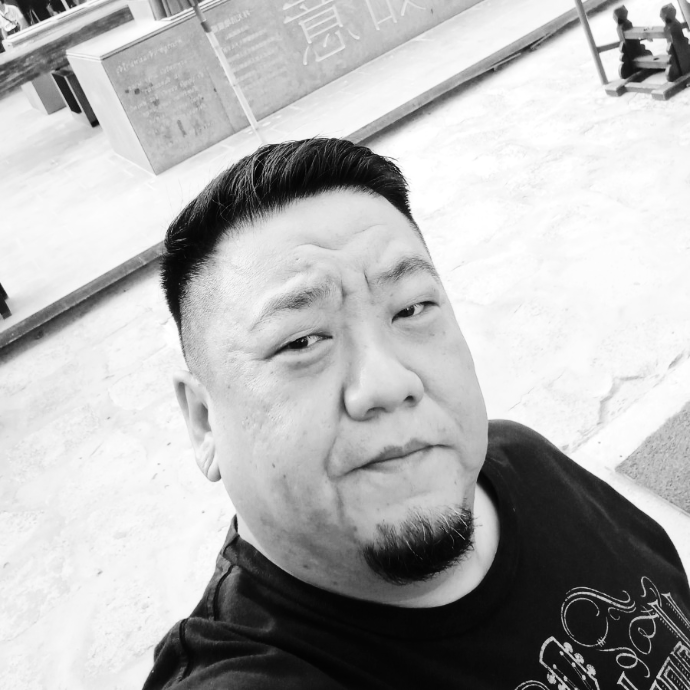 Double Eleven’s main studio is in the United Kingdom. This expansion will help the company take better advantage of the gigantic eastern gaming market.

Double Eleven isn’t a company that focuses on creating its own IP. The developer focuses on ports, including for games like Goat Simulator, Prison Architect, and Rust. Double Eleven has also worked as a support studio for major games like Crackdown 3 and the upcoming Minecraft: Dungeons.