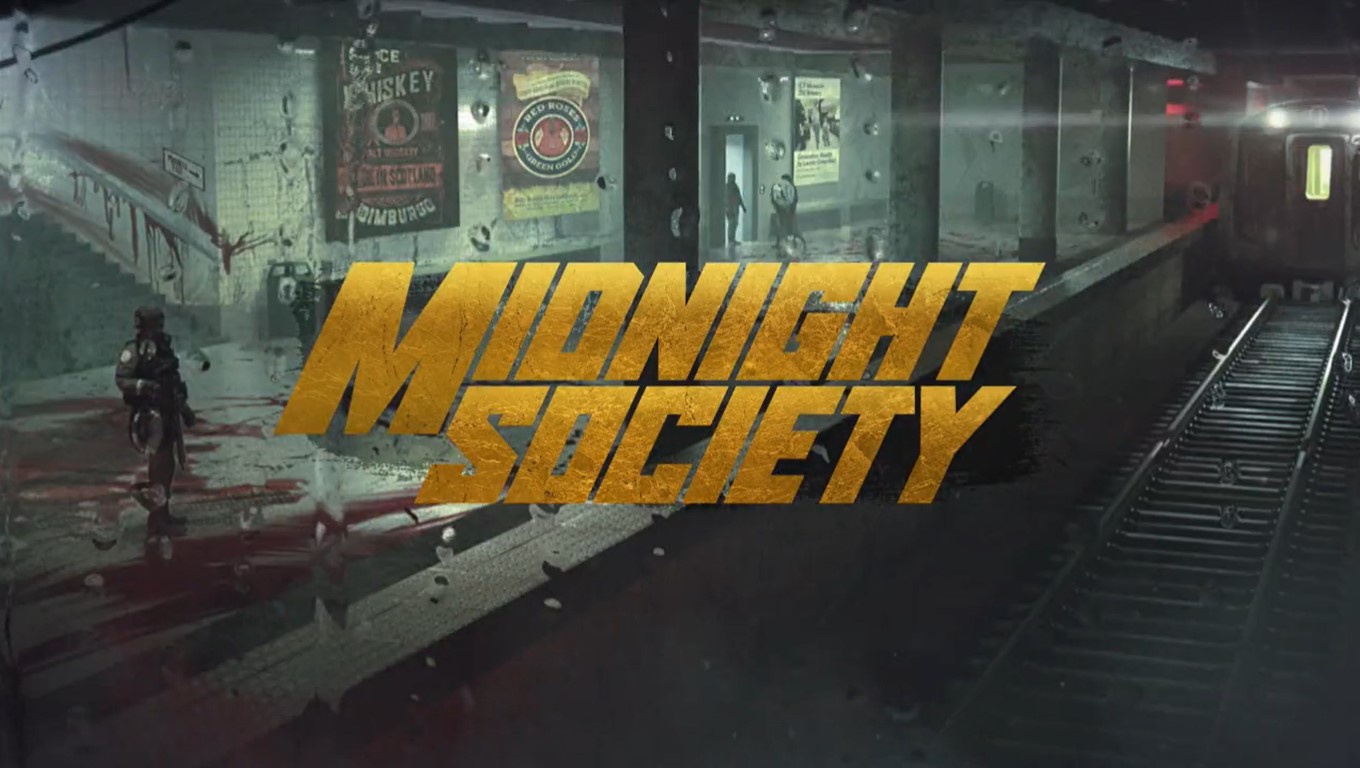 After being banned from Twitch for still unexplained reasons (he now streams on YouTube), Beahm has often talked about setting up his own game development studio and now he’s done it, together with two other surprisingly famous faces from first person shooter development circles.

Robert ‘fourzerotwo’ Bowling was initially the community manager at Call Of Duty developer Infinity Ward, before rising to the role of Creative Strategist and suddenly leaving the company in 2012. He later set up his own studio called Robotoki but it closed after just two years and initial game Human Element was never released.

Up until this week Quinn DelHoyo worked at Halo Infinite developer 343 Industries and while he had hinted that he was about to leave the company it was assumed it’d be for a more established studio.

It’s not though, and while Midnight Society has announced nothing more than their logo it’s already getting plenty of attention thanks to Beahm’s notoriety.

Nothing has been revealed about what will be the first game from the studio (although you win no prizes for guessing it’ll be a first person shooter) but there has already been a lot of talk about involving fans in the development process from the start.

Unofficially, Beahm has often spoken about his plans to create a ‘vertical battle royale’, which takes inspiration from both H1Z1 and Call Of Duty. He’s described it as being very large scale and featuring vehicles, which makes it sound like it’ll take influences from Battlefield as well.

He also has a second game idea that he says will be slower paced and closer to Escape From Tarkov.

As if there wasn’t already going to be plenty of controversy surrounding the new studio though, Beahm has also said that one or both games will use NFTs and cryptocurrency.