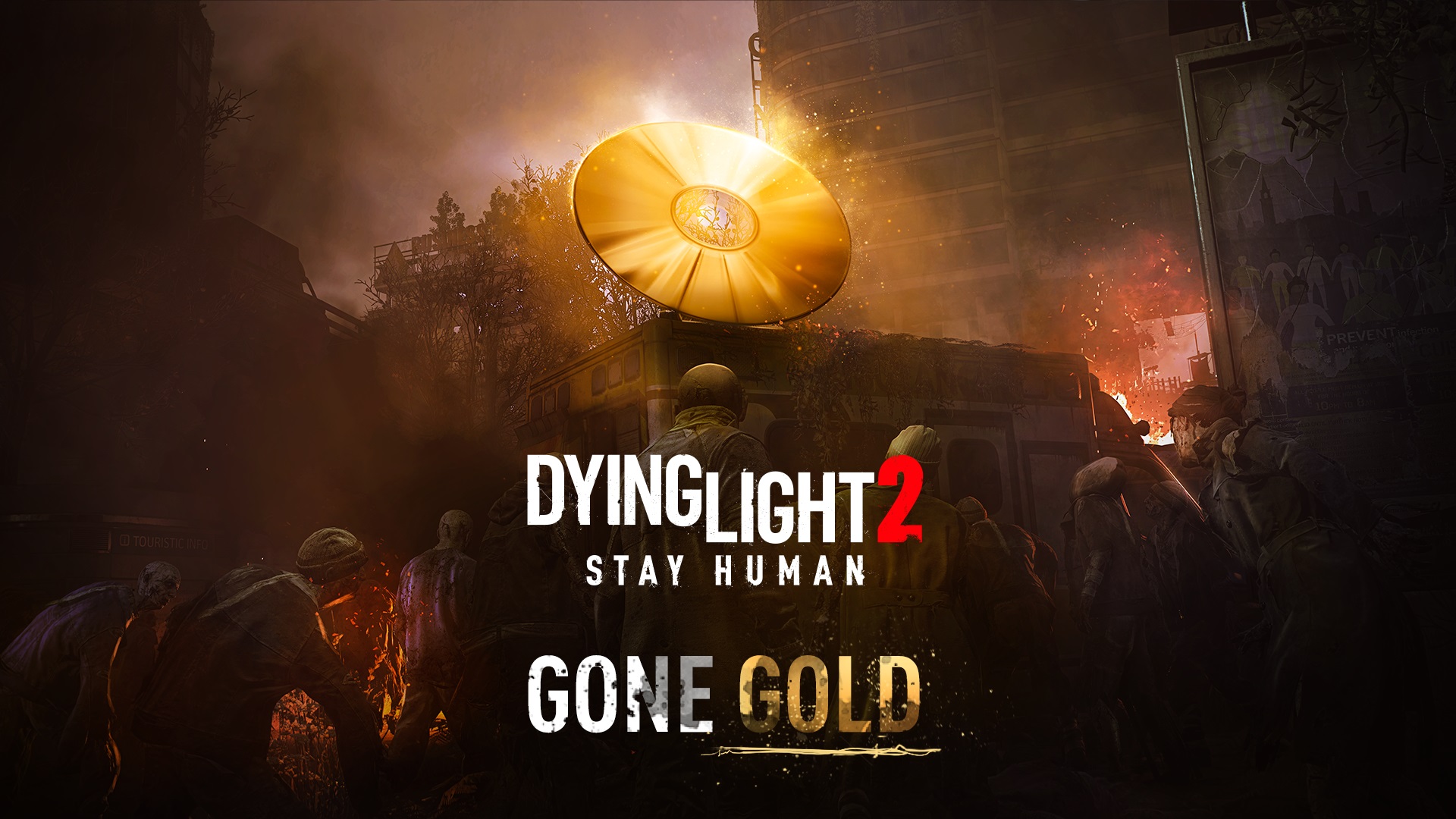 News on Dying Light 2 Stay Human went completely dark in 2020, after it was delayed past its release window of spring that year. Almost a year went by without so much as an update. Part of that could be blamed on the coronavirus pandemic, but then the game lost its writer and art director at the beginning of 2021 amid reports of a very troubled development.

Updates have become more common over the past several months and now, following another delay, Dying Light 2 has officially gone gold. This means the game is ready to be published and for game discs to be manufactured and distributed to stores, so no more delays.

‘We are very excited about this and now we can truly feel that this is actually happening!’ says lead game designer Tymon Smektała. ‘After so many years of hard work we are proudly looking forward to the release of Dying Light 2 Stay Human.’

While it looks like the game will release on time, Smetkala adds that this doesn’t mean the development team’s work is done. ‘The fact that the game is done and we hit the gold status two months before the release is a great sign but it doesn’t mean that our work ends here.

‘There are still some upgrades and tweaks to add, and community feedback to implement, but the base is solid and ready to play. I’m extremely proud of the whole team!’

Hopefully this means Dying Light 2 will avoid the problems that have happened with games like Grand Theft Auto: The Trilogy – Definitive Edition and Pokémon Brilliant Diamond and Shining Pearl at launch, both of which were plagued with severe bugs and glitches.