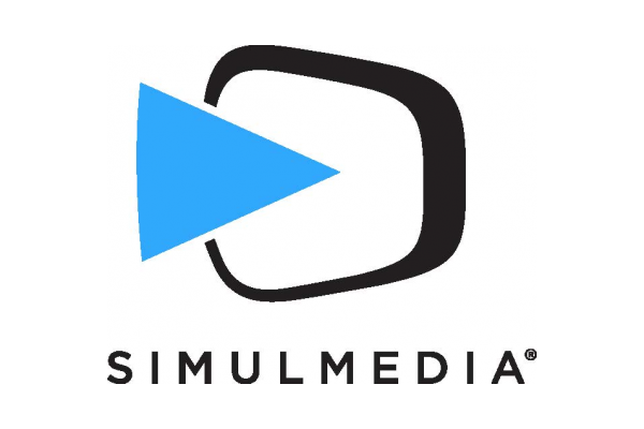 A new system called PlayerWON is being adopted by EA and Smite developer Hi-Rez to add TV style advertising to console games.

Since gamers are so resistant to the idea of increasing the price of video games, publishers are always looking at other ways to make games more expensive without change the initial price tag.

From online passes to in-game microtransactions, EA has always been at the forefront of trying to squeeze every last penny out of its customers and now they’ve gone a step further, by signing up for a new system that delivers TV style ads to consoles.

The PlayerWON system by Simulmedia is apparently ready to start this week, with players having to watch an ad all the way through before they can return to the game.

As well as EA, PlayerWON has also signed a deal with Hi-Rez, who make free-to-play games Paladins and Smite. So, to be fair, it may be that EA is only considering using the technology for its own free-to-play titles, like Knockout City.

The PlayerWON name refers to the fact that you can earn in-game rewards from the ads, such as cosmetic items and in-game currency.

According to a report by Axios, research has found that players are willing to watch up to 10 ads per day in exchange for in-game freebies.

Although no specific games have been mentioned yet, Simulmedia is aiming to have a dozen titles using the technology by the end of the year.

The concept is obviously similar to that used in mobile games, where free-to-play titles will often require you to watch an ad before continuing to play.

Free-to-play is one thing, but EA has already been in trouble for trying to add in-game ads to full-price game UFC 4. In that case they had to quickly remove them after player complaints but whether they’ll be tolerated more in free-to-play console titles remains to be seen.