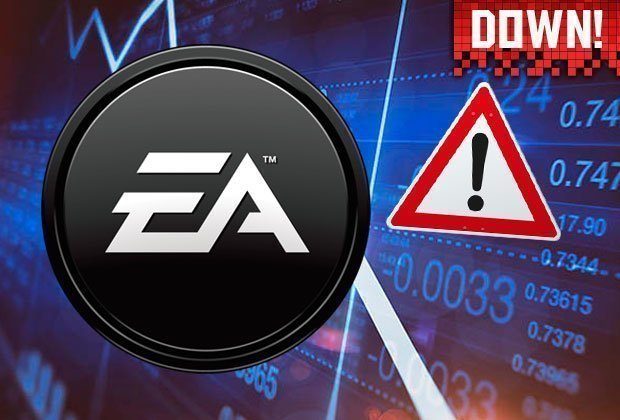 Apex Legends, FIFA 19, Anthem and many more games from Electronic Arts that require an internet connection are down this morning.

Daily Express reported the issues initially at 5am, with problems occurring worldwide, but problems still appear to be impacting games 4 hours later.

Independent website Down Detector has also registered several spikes of reports of services for and games not working throughout the morning.

Unlike the server outage from two weeks ago, this new incident appears to be much smaller, but is still having a significant impact on players who continue to complain online about the services not wokring.

It’s still unclear what is causing the EA server outage or how long it might last.

However, it’s worth noting as well, that some of the issues, at least with regards to FIFA 19, might be connected to pre-planned server maintenance.

It should last about 3 and a half hours. We’re disabling FUT match creation at 05:30 a.m. GMT on 16th May so you’re not interrupted mid-match. Thanks for sticking with us.

Stay tuned, we’ll be sure to update the page with more info as and when it becomes available.