Electronic Arts is dropping "further development and investment" in the Project Cars IP, created by Slightly Mad Studios. The publisher is yet to reveal what will happen to the 150 employees previously involved in this racing simulation franchise.

As reported by Gamesindustry.biz, EA made the announcement internally, following its recent evaluation of the next Project Cars title and its longer-term growth potential. Seems like after its acquisition of Codemasters last year, the company found it difficult to fit another racing title into the rest of its dedicated portfolio. Additionally, the latest installment Project Cars 3 turned out to be unsuccessful on the market.

EA's spokesperson said that such a decision was "very hard" for the company, but it will allow it to "prioritize its focus in areas where it believes it has the strongest opportunity to create experiences that fans will love." According to the statement, EA is exploring opportunities to expand its racing franchises into "more socially-led with long-term live services" to engage global communities for many years after launch. 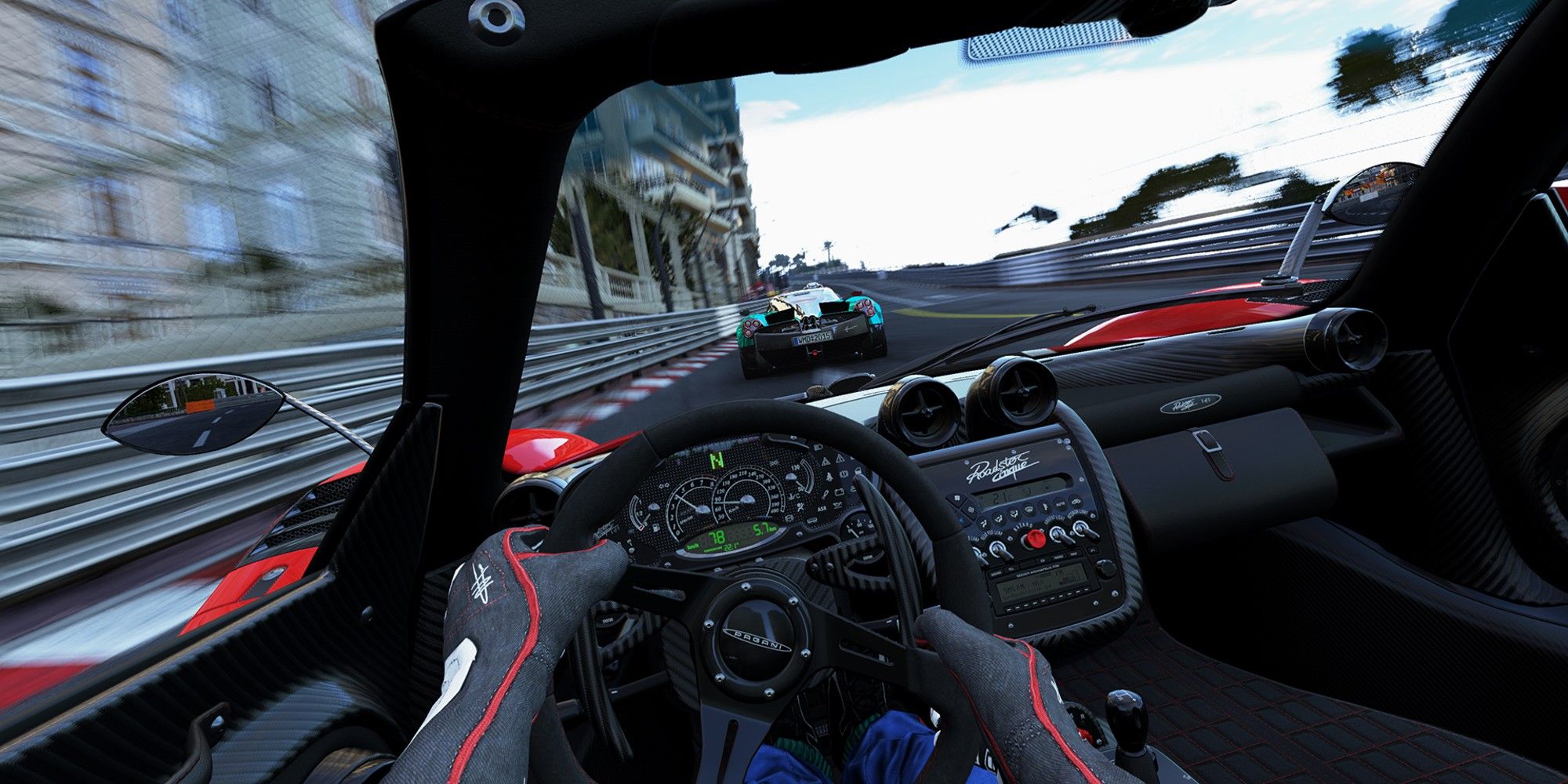 The publisher is yet to reveal what will happen to Slightly Mad's 150 employees, who presumably were working on the early version of Project Cars 4 that is now cancelled. Most likely, a significant number of the developers will be reassigned to other studios, including Codemasters and Criterion. Layoffs probably should also be expected.

"We are working with everyone impacted by this decision to place them into suitable roles across our EA Sports and racing portfolio, as well as other parts of EA, wherever we can. Our priority now is on providing as much support as possible to our people through this transition."

Published by Bandai Namco, the original Project Cars debuted in 2015, with two sequels following in 2017 and 2020. The first two installments have been pulled from sale recently due to license expiring.

After Codemasters acquisition, EA has revealed it aims to become a "global leader in racing entertainment," delivering major racing games on a regular basis. The company's next release will be Need for Speed Unbound, launching December 2.