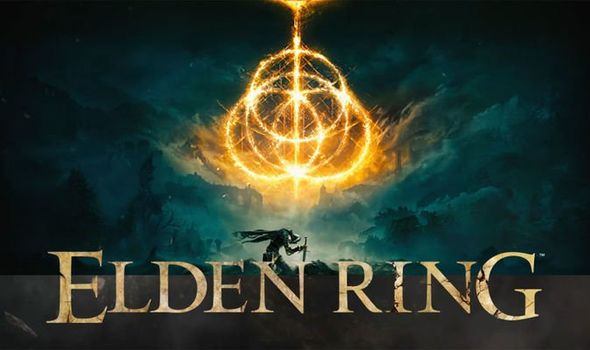 Elden Ring – the highly anticipated upcoming RPG from Game of Thrones creator George RR Martin and Dark Souls mastermind Hidetaka Miyazaki – has been delayed by a month. The release date for the high profile new IP from Bandai Namco was originally pencilled in for January 21 2022. However, today the Elden Ring Twitter accounced the RPG will be out on February 25 2022.

The Elden Ring Twitter account posted: “Important message: ELDEN RING will release on Feb 25, 2022, as the depth & strategic freedom of the game exceeded initial expectations. Thank you for your trust & patience. We look forward to seeing you experience the game in the Closed Network Test in Nov.

In a blog post Bandai Namco said the delay would allow for more development time for “final adjustments”.

The publisher also announced a closed network test in November for PlayStation and Xbox consoles.

“Selected fans will be able to experience the opening hours of the long-awaited title to get a hands-on glimpse at what the full game will have to offer while assisting the development team in testing the game’s online servers ahead of its release date.

“The depth of the game and the degree of freedom in strategy exceeded the initial expectations, hence it has been decided to extend the development time for final adjustments thus moving the release date to February 25, 2022.”

Here are the dates for the Elden Ring closed network test, which will be available on PS5, PS5, Xbox Series X | S and Xbox One…

If you’re based in Europe and want to sign up for the Elden Ring test then you need to register at www.eldenring.com/cnt.