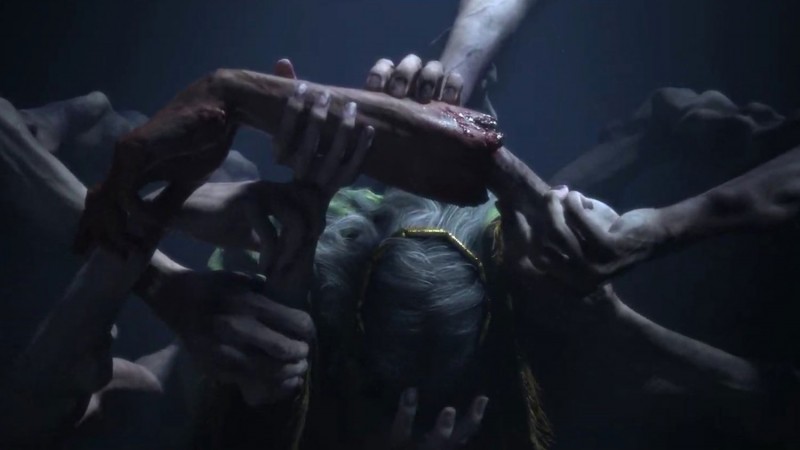 A few days ago, Bandai Namco accidentally leaked a number of its upcoming games, including the much-rumored collaboration between FromSoftware and A Song of Ice and Fire writer George R.R. Martin. Titled Elden Ring, the description described it as a new world created by Hidetaka Miyazaki, the visionary director behind games like Dark Souls and Bloodborne, and Martin.

At the Microsoft conference, a trailer showing imagery of different monsters and unearthly things confirmed the game’s existence. It is indeed developed by From Software and published by Bandai Namco.