The Elder Scrolls Online's Undaunted Celebration is live now. It's a two-week-long event all about dungeon delving and, as the name suggests, Undaunted dailies. You'll wanna head over to the enclave and pick up those pledges to maximise your earnings.

You only unlock Undaunted pledges from Level 45. Found in your Alliance Capital, they task you with clearing out specific dungeons, so it's best to select them individually rather than queuing for random dungeons and hoping for the best.

The event ends on September 20 and 10 am EDT. To take part, you don't need to do the pledges, as you can simply queue for dungeons and clear them out to earn event tickets. But to start, you'll need to head to the Crown Store's quest menu where you'll find "Glory of the Undaunted", a free event quest starter. 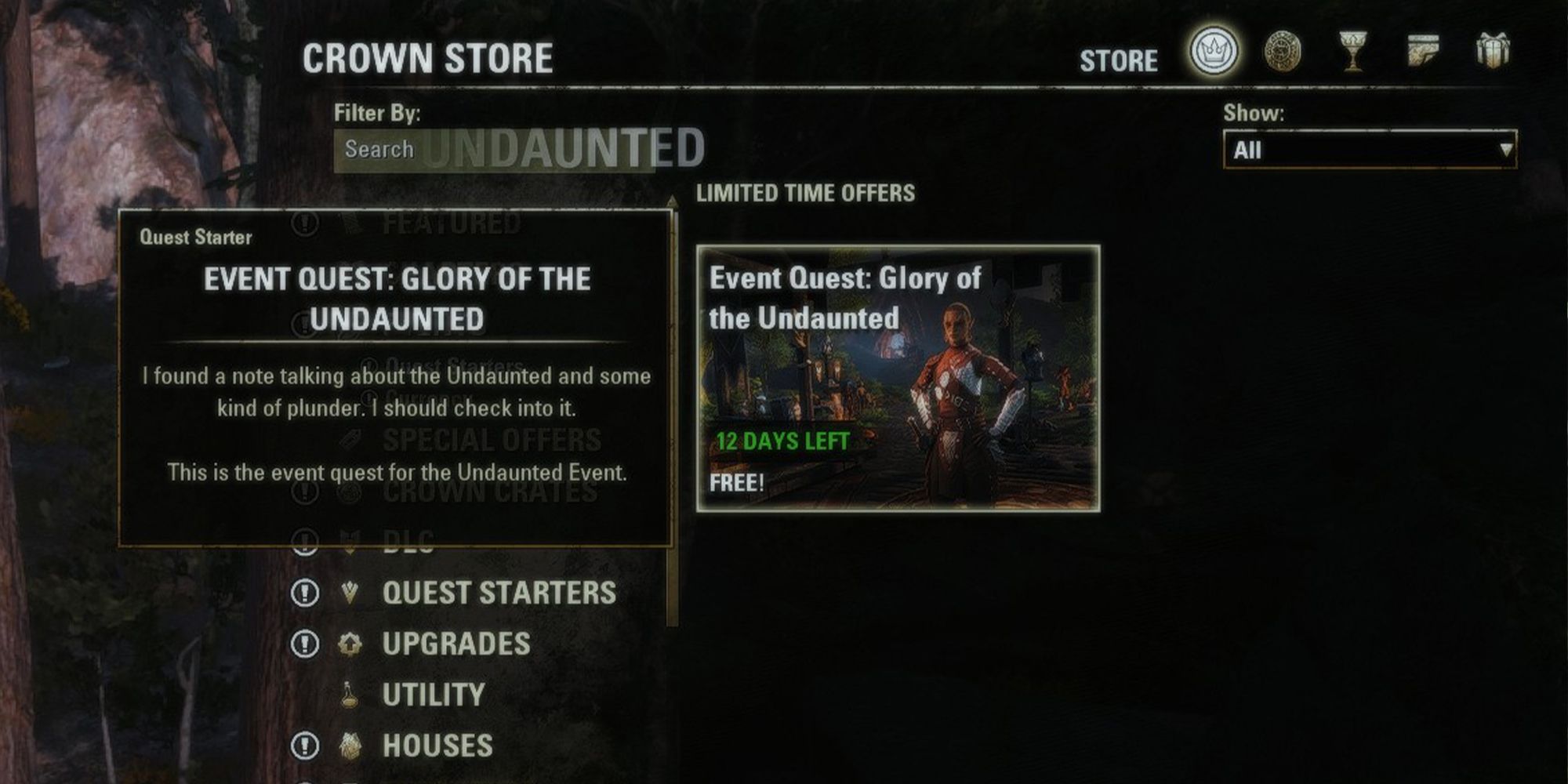 The style pages you can earn include the following motifs: 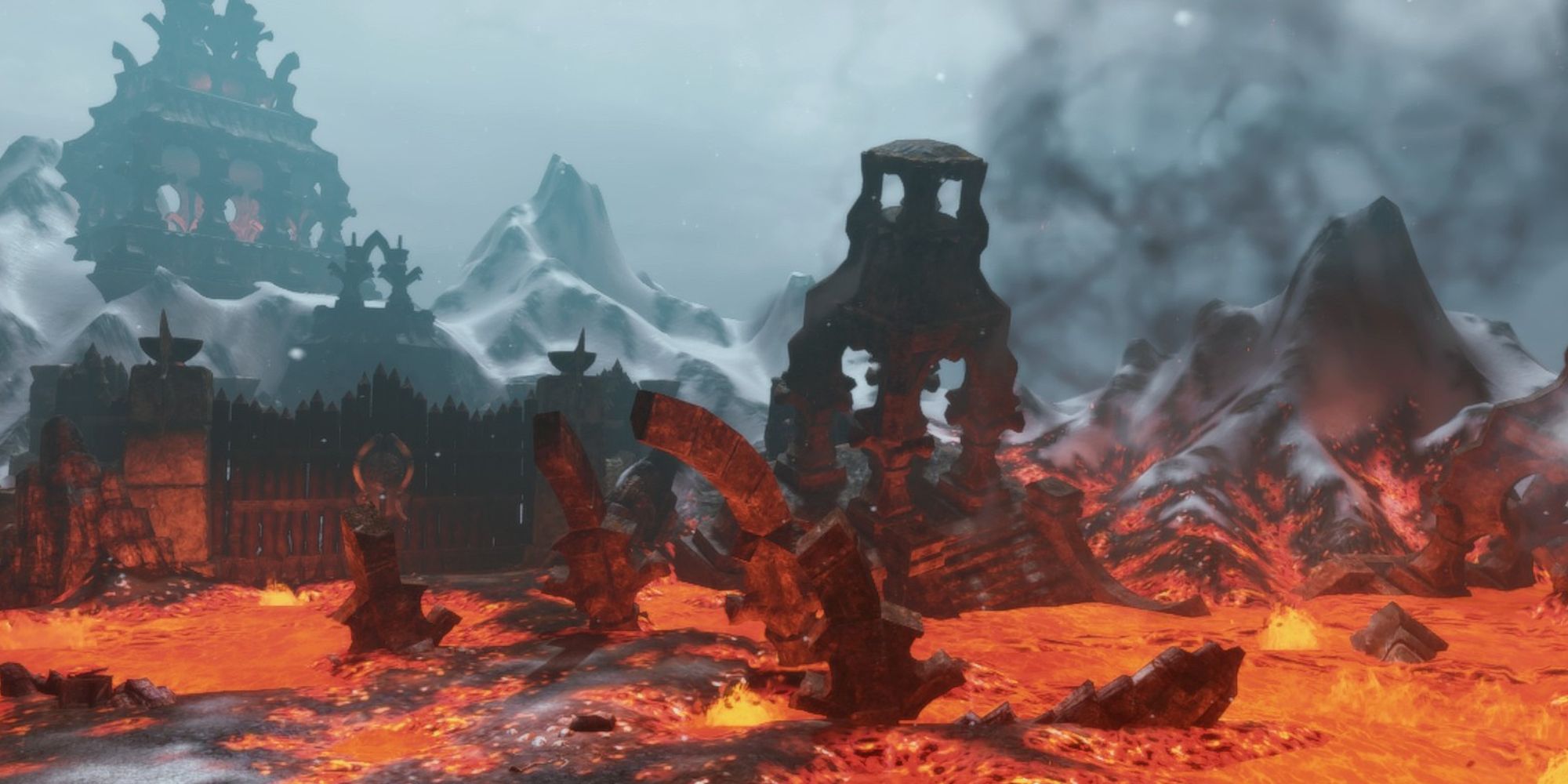 While you earn one event ticket for defeating the final boss, you can earn a second by looting them, so make sure you don't forget. These tickets can then be traded in at the Impressario for Soulfire Dragon Illusion pet fragments, Daggerfall Paladin costume fragments, group repair kits, companion guild commendations, or bound style pages for Velidreth.