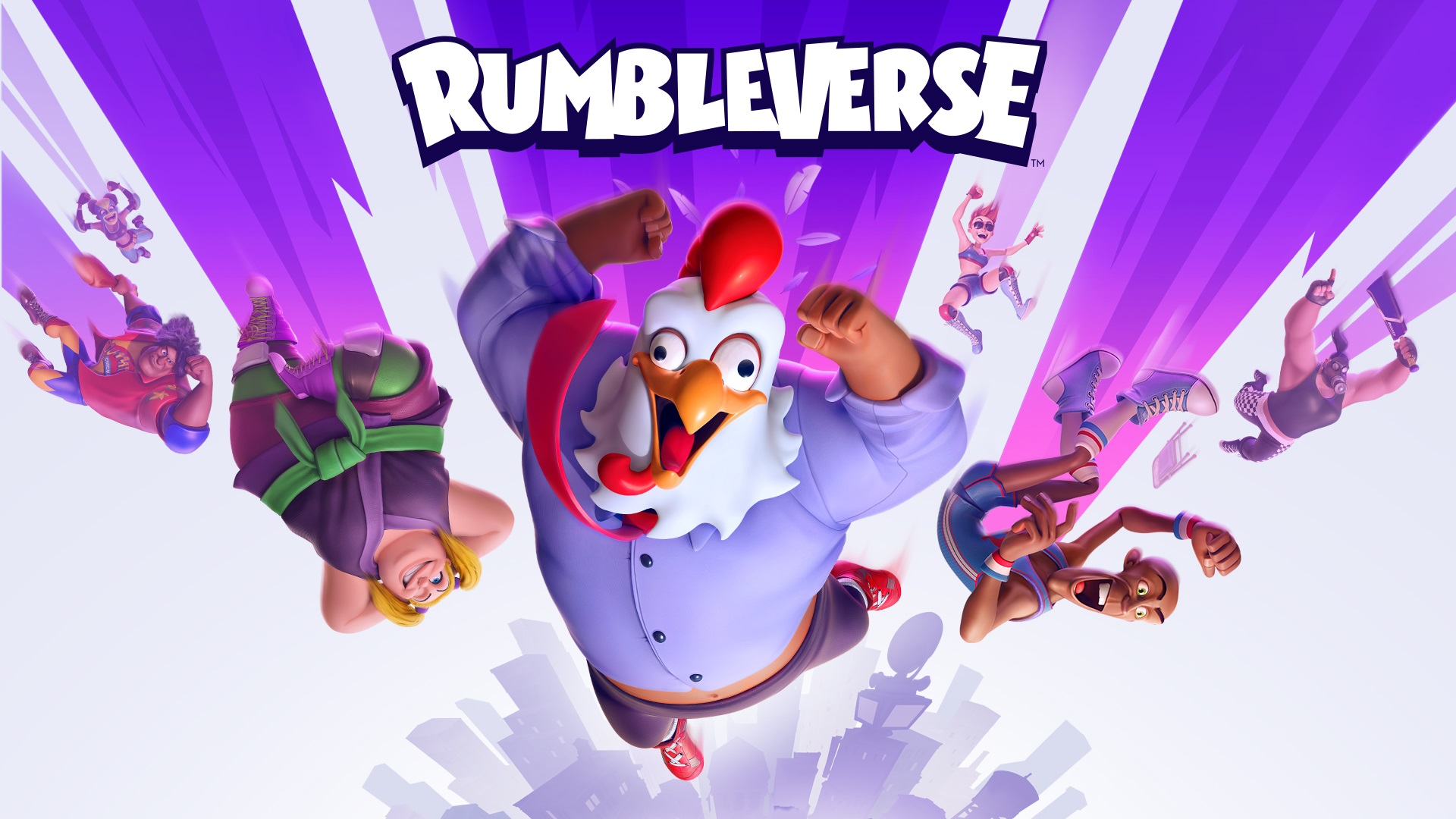 Epic Games and Iron Galaxy have unveiled a new battle royale game, Rumbleverse, which is releasing in only a couple of months.

After finishing development and support for Killer Instinct, fans no doubt hoped Iron Galaxy would return to make a follow-up for the Xbox Series X/S. Turns out the studio has been busy working on its own take on the popular battle royale genre.

Described as a free-to-play brawler royale, Rumbleverse has 40 players duke it out on the streets and rooftops of Grapital City. Unlike most other battle royales, the focus is less on gunplay and more on melee combat and you’ll need to smash open crates to acquire weapons, new moves, and other such upgrades.

‘We wanted to build a big, hilarious playground where spectacular things are always happening,’ says Iron Galaxy co-CEO Adam Boyes. ‘Rumbleverse combines our love for melee combat with the teamwork and player expression that have made games such a crucial source of human interaction.’

If it looks like something you think you’d enjoy, Iron Galaxy is hosting a ‘First Look’ gameplay event today on PlayStation 5, Xbox Series X/S, and PC as an Epic Game Store exclusive (so no Steam release). It will only be available to a select number of players, so be sure to register your interest on the official website ASAP.

Unfortunately, for UK residents, the event will be running through the middle of the night, starting at 11pm GMT and ending at 3am GMT the following morning. So, it’s really only an option if you have nothing important to do on the Saturday.

Even if you miss it, Rumbleverse releases in early access in only a couple of months, specifically on February 8. Iron Galaxy has also confirmed that it will feature cross-play and cross-progression across all platforms.