“We can’t even keep up with all the announcements lately.” Xbox Game Pass has been tumbling down the hill like an out-of-control snowball amassing itself as a fully fledged boulder, with 534 titles now available for only $9.99 a month. Forget your Modern Warfare 2 loadouts that slam an Intervention together with an automatic Glock, Game Pass’ own is causing even the socials to lose track.

“Hey team, so much news today!” Melissa McGamepass – who, for the record, is the Executive Senior VP Lieutenant of General Video Game Communications – said yesterday, and they’re not kidding, although, with a title that long, it’s no wonder there’s such a large catalog.

Now that Tweet is yesterday’s Outriders teaser which follows the already large release of 20 Bethesda titles. Even still, more games are coming on the regular without all the deals and backdoor Microsoft workings, so it’s only fair to say that it’s probably getting hard for anybody to keep up with just what’s actually available. 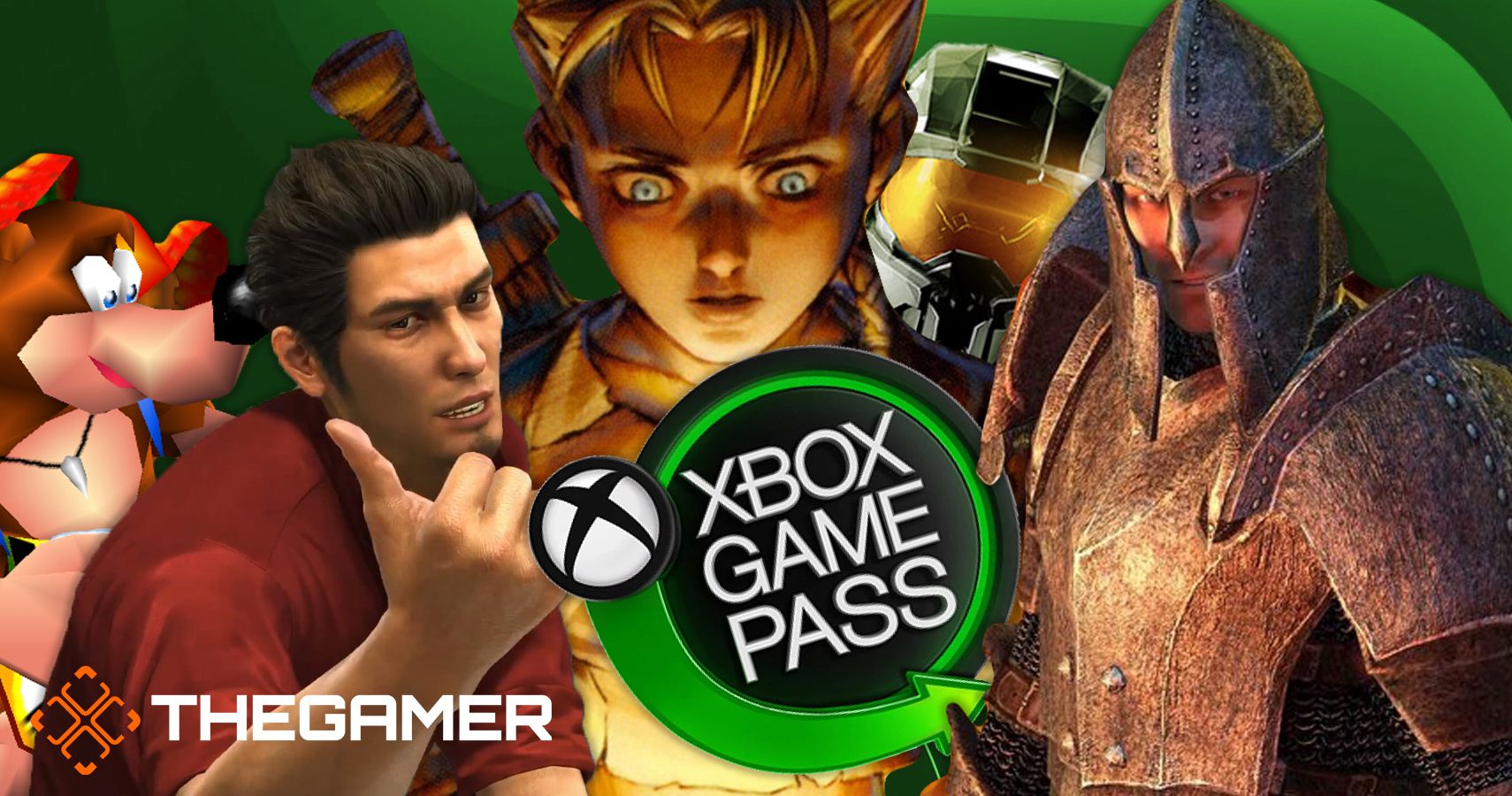 The service as of now is only up for grabs on Xbox and PC, and swirling of it coming to Switch have seemingly been pushed out by Bowser who said that players, on average, tend to buy eight games per console. It works for Nintendo, but a paid service would probably put a dent in that model, hence why Switch doesn’t have its own.

PlayStation does, though, with PS Now, and that’s got its own downloadable library of up-to-date games, but it’s also got a lot of streamed classics that delve into the PS2/3’s catalog. The big difference? They are streamed rather than emulated like with Microsoft and its 360 collection.

If it ever did come to these other platforms – well, good luck to whoever is running the socials because right now? There are enough news and announcements to break without having to worry about two more places to play around with.