Indie Games Studio (actual name) recently launched in Early Access Ebola 2 on Steam. Ebola 2 is a first-person survival horror game currently priced at just $12.99, with a planned Early Access phase to last only one or two months, after which time the price is expected to increase.

Ebola 2 seems to be a sequel to the original Ebola video game published by Indie Games Studio in 2019. In fact, both games use nearly the exact same cover art. But whereas Steam has Ebola listed as having ‘mixed’ reviews, Ebola 2 is currently rated at ‘positive’. The original Ebola is still on Steam, included in the platform’s Winter Sale with a 67% discount to $4.61. Indie Games Studio also currently has three bundles with various numbers of game in each being sold at $20.43 (four games / 55% discount), $31.56 (12 games / 71% discount), and $40.74 (21 games / 72% discount).

Ebola 2 comes with a mature content warning for scenes of violence and blood, and is not recommended for gamers under the age of 18, “as well as to people with a weak psyche.” According to the Steam page notes, the game’s story involves an “accident” at Krot 529, a “secret facility where different viruses and vaccines against them were created.” As a member of a special emergency team dispatched to the facility, your mission is to enter the lab “to recover the consequences of the accident.”

Ebola 2 features non-linear survival horror gameplay through the secret underground labs’ 10-story structure. Each floor has its own unique interior, the notes state, with design emphasis placed on environment, lighting, and audio, all to present you with an immersive atmosphere of horror and tension throughout the game. To assist in your survival efforts, you’ll be able to interact with a great many in-game objects, as well as numerous weapons. You’ll need to use both to the best of your advantage to deal with environmental obstacles, various multiple enemy creatures, and “unique epic bosses”. 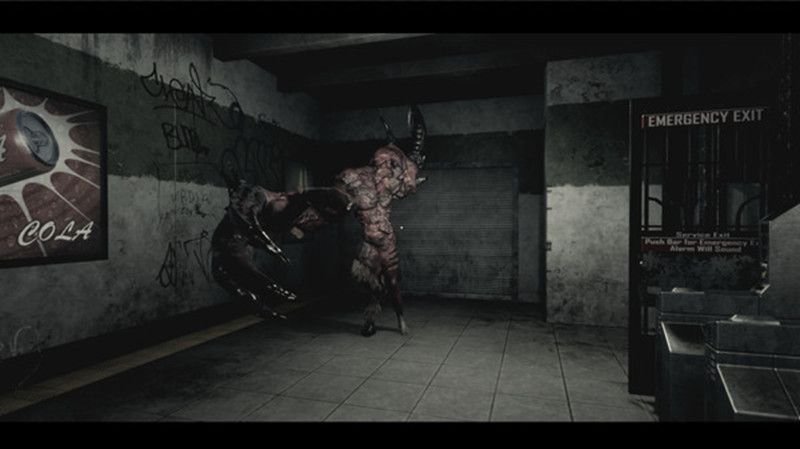 Even though the game just hit Early Access, the studio states it’s currently “completely playable”, with a beginning and an end, and with all the mechanics in between working stably. If you’re looking to escape the real-world pandemic for a while to fight a virtual one, check out more Ebola 2 info on Indie Games Studio’s Facebook and Twitter channels.