Want to experience an industry famous for its low pay, long hours, and high-pressure environment? Well, Japanese developer Kairosoft has you covered with the upcoming Anime Studio Story for the Nintendo Switch.

As a port of an older game that was originally on Android and iOS, Anime Studio Story features similar gameplay to many of Kairosoft’s other mobile titles, such as Game Dev Story, Pocket Arcade Story, and Social Dev Story, having players manage a studio full of employees as they slog away at a creation in the genre and style of your choosing.

The success will depend on the quality of workers, how well you read the market, and how quickly you’re able to churn out successful products. Random events like news articles can help your success, and if you do well enough, you get mentioned in awards shows at the end of each year.

Of course, the games don’t exactly show the more-controversial sides of the industries that they portray, focusing more on living the fantasy of running a successful company than on making any kind of statement about the industries in question.

It’s a familiar formula that Kairosoft has been coming back to time and again since they originally made Game Dev Story for Windows in 1997, which is one that’s been copied with games like Game Dev Tycoon and YouTubers Life. 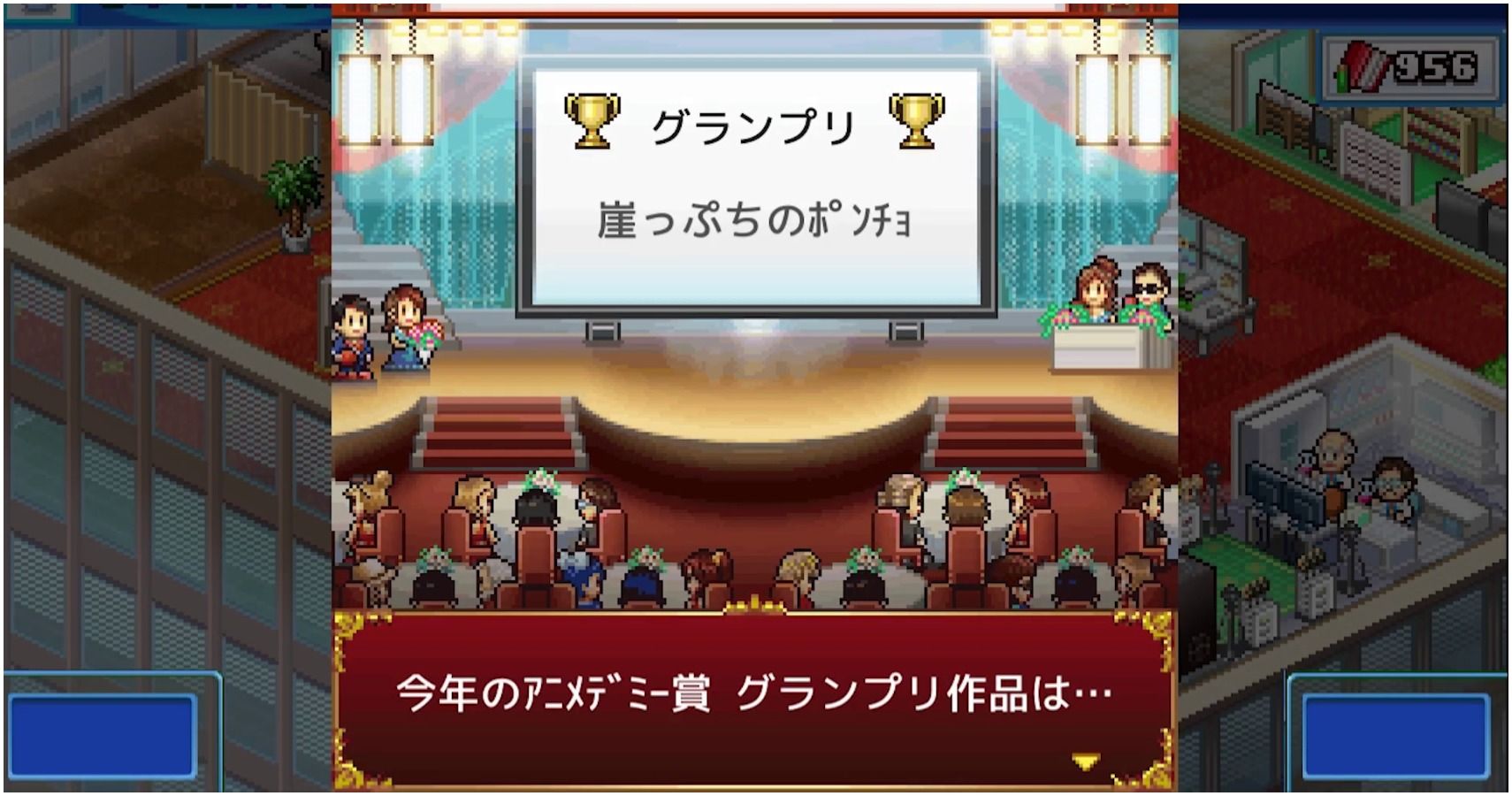 This is, of course, the first time that Kairosoft has ported a game to the Nintendo Switch, or any console at all for that matter. The games have been relatively popular, but they’re more well-suited to short sessions on mobile devices, so it makes sense that they wouldn’t make a push to put the games on a platform where they wouldn’t be well-received. The Switch is an obvious choice for release, given its portable capabilities and its willingness to support independent game studios.

The game will be released to the Nintendo Switch on January 16th. There’s no word yet as to whether the game will get a U.S. release.