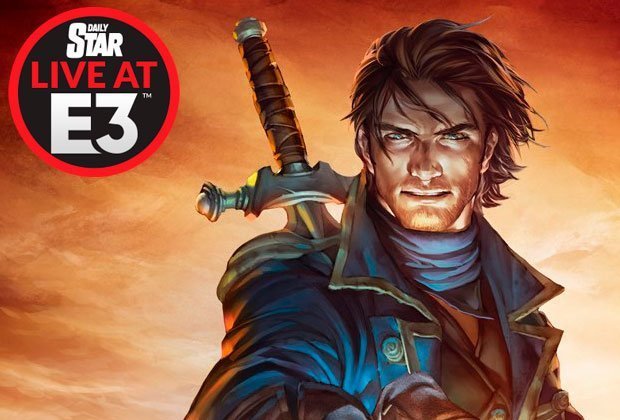 Microsoft’s conference is sure to be the highlight of E3 2019, with the tech giant likely to have plenty to discuss. With rivals PlayStation skipping the big show this year, it presents a huge opportunity for the company to get their messaging right on the next-generation of Xbox (codenamed Scarlett).

Having fallen behind early on in this console generation with a poorly messaged Xbox One launch, Microsoft has found itself playing near-constant catchup to PlayStation 4. Launching with an anti-consumer online check-in system, Kinect being bundled in with the console (and making it more expensive in the process) and being less powerful than its direct competitor were all problems that it took months to solve.

Thankfully, the appointment of the current Head of Xbox Phil Spencer has been inspired. The Xbox One X is the world’s most powerful console, while Xbox Game Pass is an industry-leading subscription model. Cross-play has also been a huge push for the company, with Xbox and Nintendo backing Sony into a corner until it too was forced to co-operate.

Some of the publisher’s previous showcases have been tough to watch, but last year’s focus on games, games, and more games was refreshing and the antithesis of Sony’s stilted show. It was also a far cry from awkward Killer Instinct demos and the woefully out of touch Don Mattrick.

Rumours suggest that Xbox’s E3 2019 briefing could be up to two hours long, but those looking to check in don’t have too long to wait. You’ll be able to watch it at 9pm BST on 9th June.

Microsoft has been splashing the cash, and last year announced that it’d purchased a spate of studios. One of those studios, Playground Games, has been developing the excellent Forza Horizon franchise for Xbox and PC, but rumours suggest that they’d begun looking to work on something outside of their usual driving genre.

Earlier this year, the studio’s Head of Recruitment tweeted about job vacancies for mission, game and combat designers for a “AAA open-world RPG project” –  all of which could be suggesting a new Fable.

Whispers within the industry are suggesting that the new title could be a reboot, and with Fable’s unique British charm it seems UK-based Playground Games could be a good fit.

Xbox’s marketing general manager Aaron Greenberg also acknowledged that the team is working on a “big, big project” in an interview with Dualshockers, while Phil Spencer himself suggested that the studios acquired last year will have something to show at E3 2019.

Since Playground Games are still staffing up, it seems clear that the game isn’t launching anytime soon – unless it’s been developed in secret at another studio.

This means it could be held back for the new console generation – what better way to launch a new console than with a potentially stunning RPG?

The developer’s Forza Horizon series uses Drivatars to allow AI drivers to act like other players, so there’s the potential for some kind of multiplayer connectivity that could suggest an eventual beta.

Hopefully, we’ll hear more about our return to Albion at E3.