Facebook Gaming this week launched a feature able to bring people together virtually. While we’re all stuck under lockdown, the new feature Tournaments allows Facebook users to create and organise online competitions with their friends in a variety of formats, ranging from double elimination to round-robin battles.

“With everything happening in the world right now, games help people connect while entertaining themselves

Facebook Tournaments intends to mitigate some of the strain of social distancing in the era of the coronavirus pandemic.

The latest product from the social media giant is intended to cater to every type of tournament, from casual to high-level esports play.

The service is also built directly into the Facebook Gaming platform itself, meaning creators can host and stream fan tournaments. 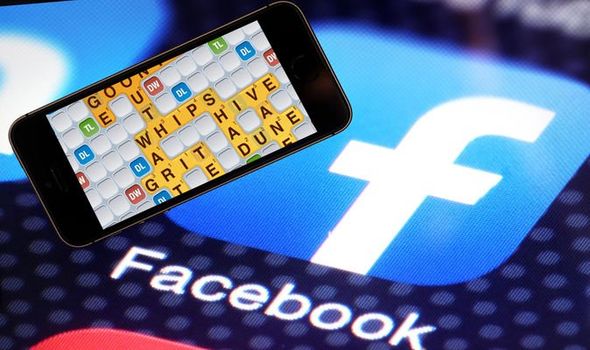 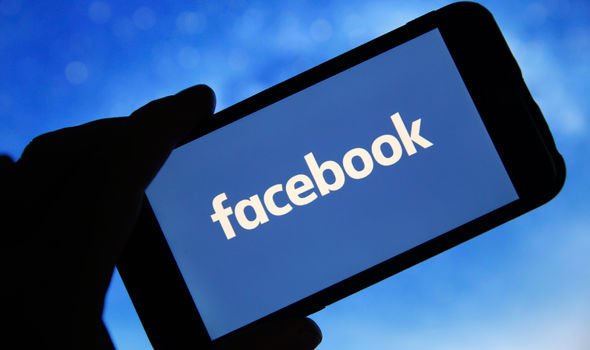 Fidji Simo, the head of the Facebook app, told The Telegraph: “With everything happening in the world right now, games help people connect while entertaining themselves.

“From virtual spaces where people play together to a new tournament platform for friendly competition, we create products to help people keep connecting. Right now, that seems more important than ever.”

Mina Abouseif, the engineer behind the tournaments feature, revealed Facebook developed the feature after noticing how its users were running competitions through its site.

He said: “We noticed that there were many tournament organisers that were using Facebook events and Facebook pages and Facebook groups to try to get the word out. 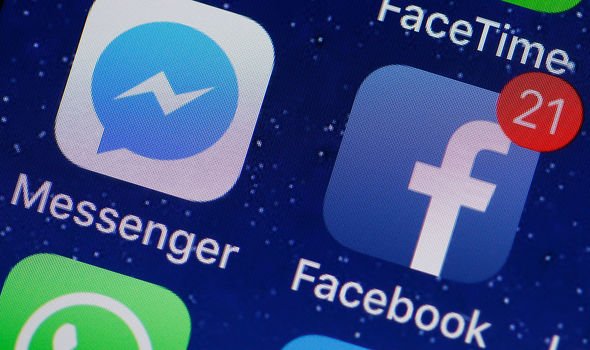 “They were running tournaments, but the landscape was very fragmented.

“What we set out to do was just make it easier for those tournament organisers to streamline their creation, their moderation and celebration of tournaments as part of their gaming communities.

“And initially, our focus was very much on these in-person events.

“We actually had several tests with college campuses. Then, with COVID-19, it was really apparent those tournament organisers are shifting online.”

With the exception of Twitch Rivals, other large streaming platforms do not have anything quite like this built into their platforms.

Twitch Rivals is, however, more geared toward streamers and pros in that it is invite-only.

Gamers remain to be seen whether Facebook will develop similar features for their user bases.

According to data from Streamlabs, a live-streaming software and analytics provider, the platform has experienced huge growth year over year.

Hours watched have tripled, and its hours streamed doubled, an apparent consequence of the coronavirus pandemic. 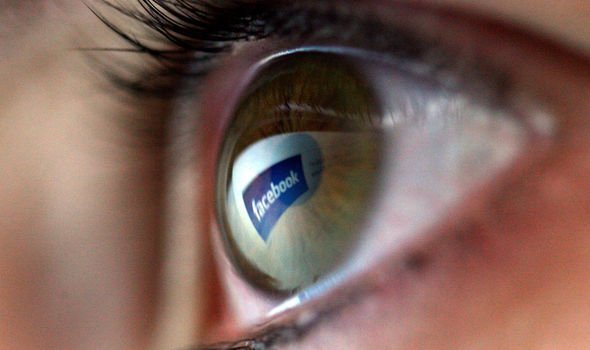 Anyone can organise or join a tournament, whether a casual competition among friends, a creator looking to play with their chat, or a global esports competition.

Brackets, leaderboards, and everything else happens virtually.

With Tournaments being a part of Facebook Gaming, creators and broadcasters can host fan tournaments while streaming the action live.

Users can create, play, and watch the competitive action in one spot.

Facebook is making the early access tournaments available to everyone now, and it will gather feedback and continue to build it together with the community.

Facebook Gaming and Oculus recently said they were joining the #PlayApartTogether campaign, where game companies support the World Health Organization (WHO) by raising awareness about the dangers of the coronavirus.