Fallen Legion: Rise To Glory’s next boss is likely to be a kick in the pride. Combining massive damage potential with blistering speed, no punches (or paws) are being pulled. Of course, we are talking about Werewolf – the second full-fledged boss encounter. This guy even comes packaged with a super state that is not to be underestimated.

Werewolf is as large as he is dangerous, and if you don’t have the guts to play with fire, you might end up with them strewn across the floor. Grab your Exemplars, take a deep breath, and get ready for one heck of a scrap. 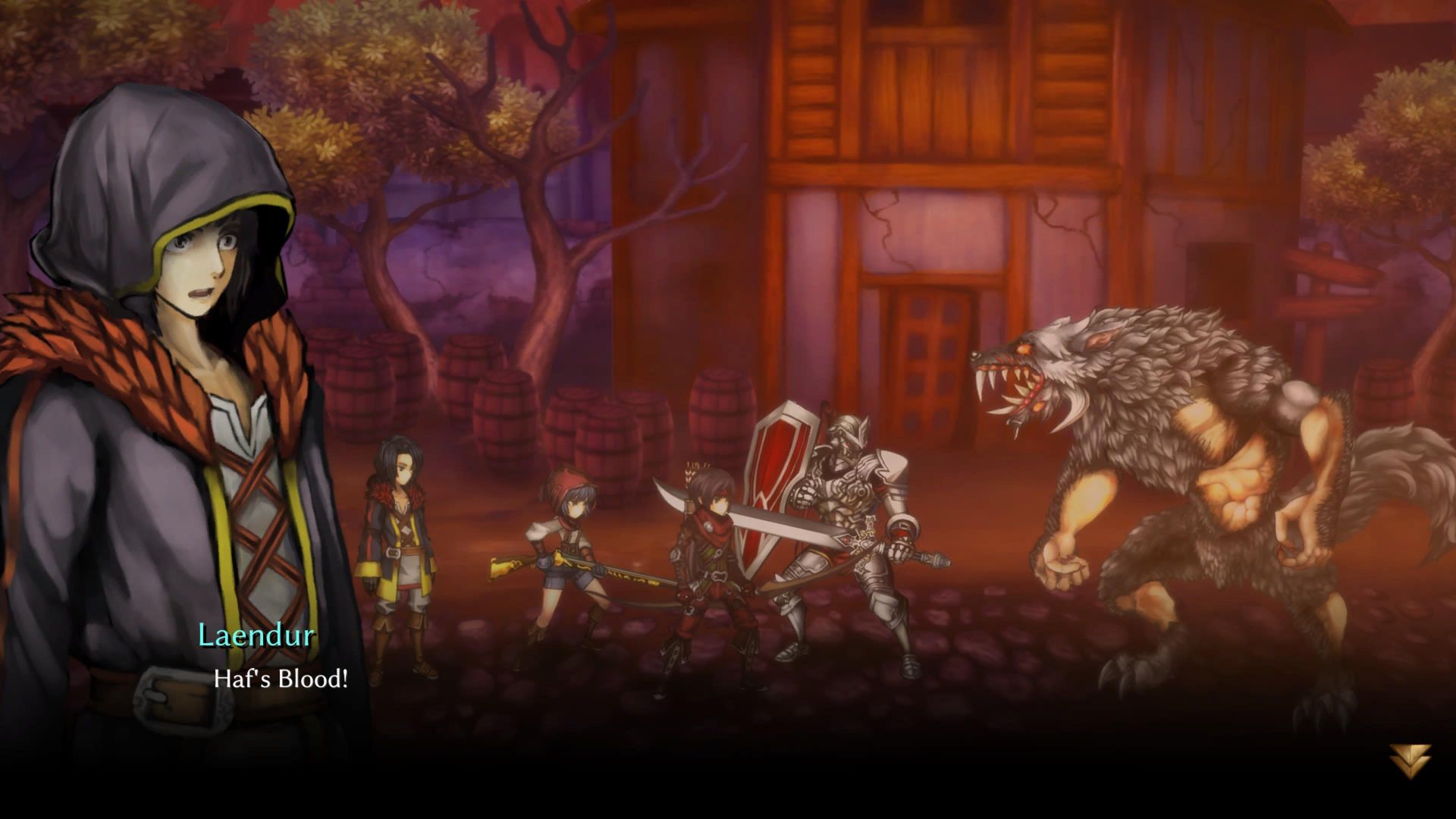 Werewolf doesn’t have many attacks, but the thing is – he doesn’t need many. Being a Werewolf, this chap is all about swinging his claws and chomping his jaw(s).

Werewolf, in his base form, will leap into range to attack and attempt to slash you with his claws. From time to time, he will attack twice. The catch is that the second attack in this combo has no telegraph and comes out almost instantly. Your best bet is to always assume the second attack is coming and block.

When Werewolf has taken enough damage, he will become enraged. This is signified by a roar and red glow. In this form, Werewolf will unleash a devastating combo string consisting of a series of slashes and quick jabs. You should be blocking in two block bursts to avoid as much damage as possible.

When this combo ends, Werewolf will pause in place for an extended period. After a brief flash of red, he will lunge and deal catastrophic AOE damage. This attack needs to be blocked as the damage is way too high to reliably face tank. We found that Zulfiqar's Link Attack was perfect for stopping this attack. 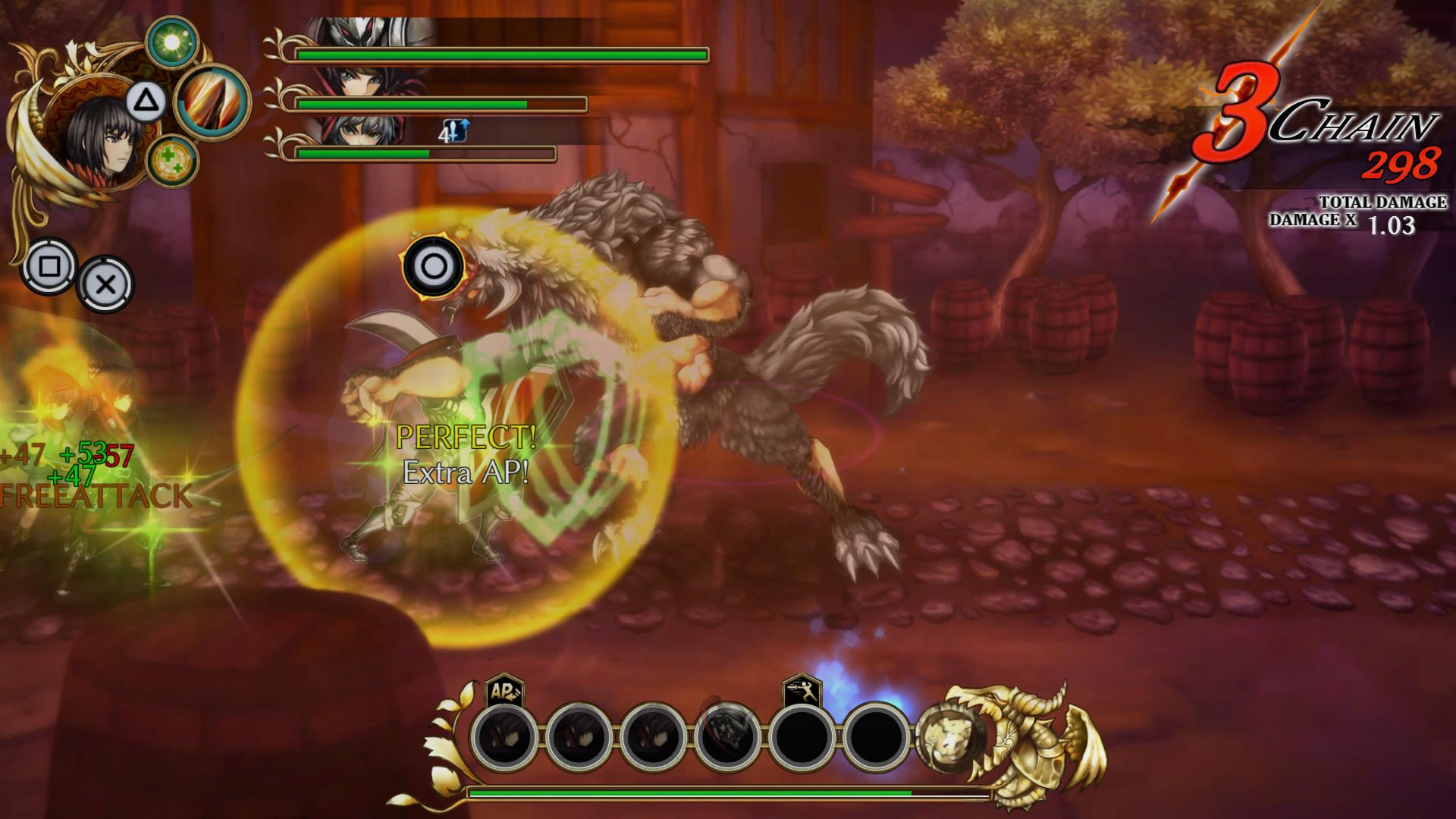 Werewolf has two interlocking mechanics. Firstly, BP. Werewolf’s BP regenerates at a staggering rate. It is so high, that it is impossible to deplete. Not only that, but it appears Werewolf is also highly resistant to BP damage. Secondly, Werewolf’s enraged state. Whilst in this state, he gains immunity to Magic in addition to Life Steal, a damage boost, and Haste. The catch? Werewolf no longer regenerates BP and takes more BP damage to boot.

Which Exemplars To Take 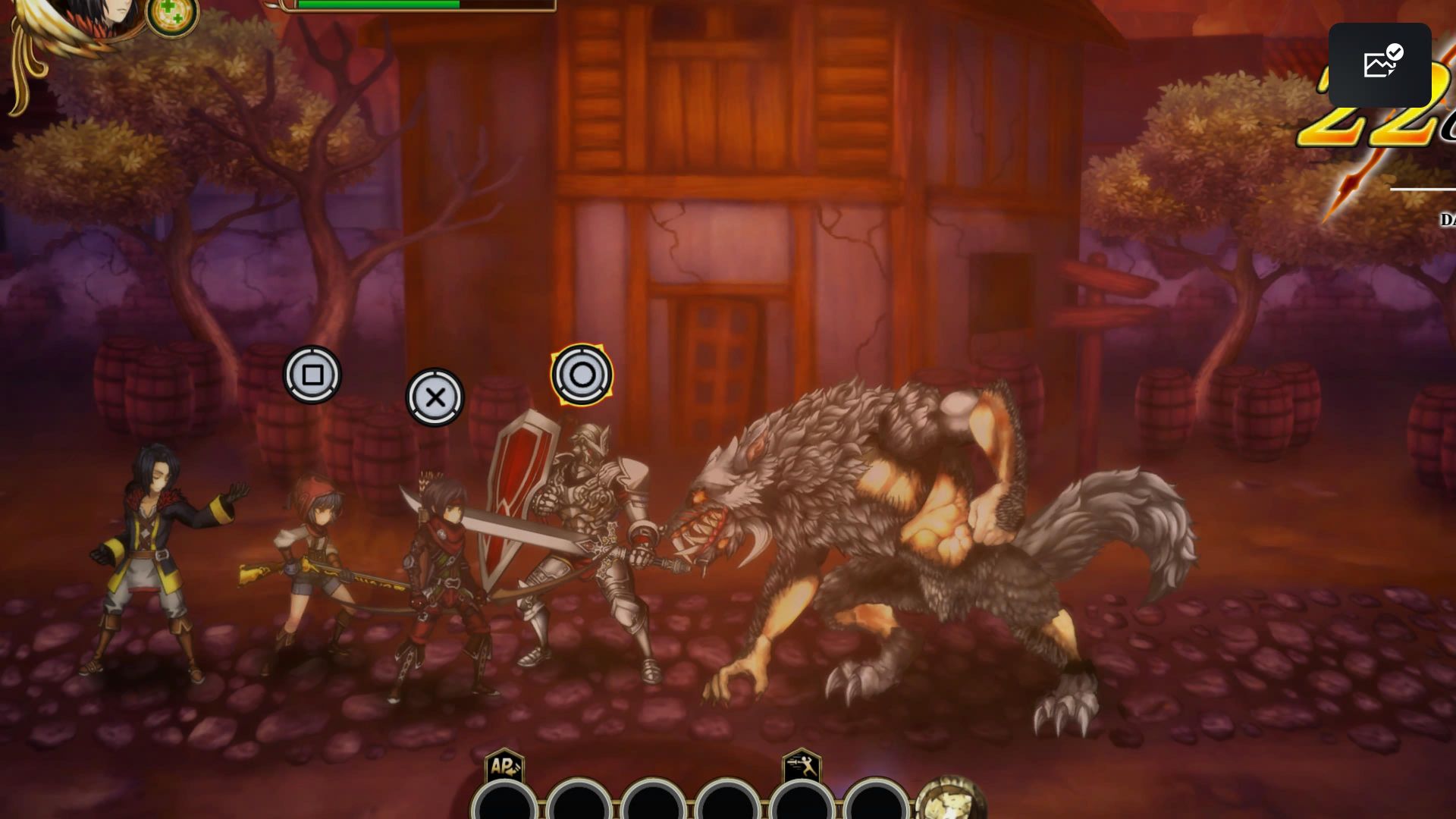 It should go without saying that Zulfiqar should be your go-to pick for your front liner. He has plenty of HP and his Link Attack is, as always, outstanding. The catch is that Werewolf attacks so aggressively, that you can’t rely on it for an easy win. Other than that, you want to pick Exemplars based on your confidence. If you want more security, then Exemplars with more HP will let you make more mistakes. If you can reliably land split-second parries, then bringing more DPS is advised. 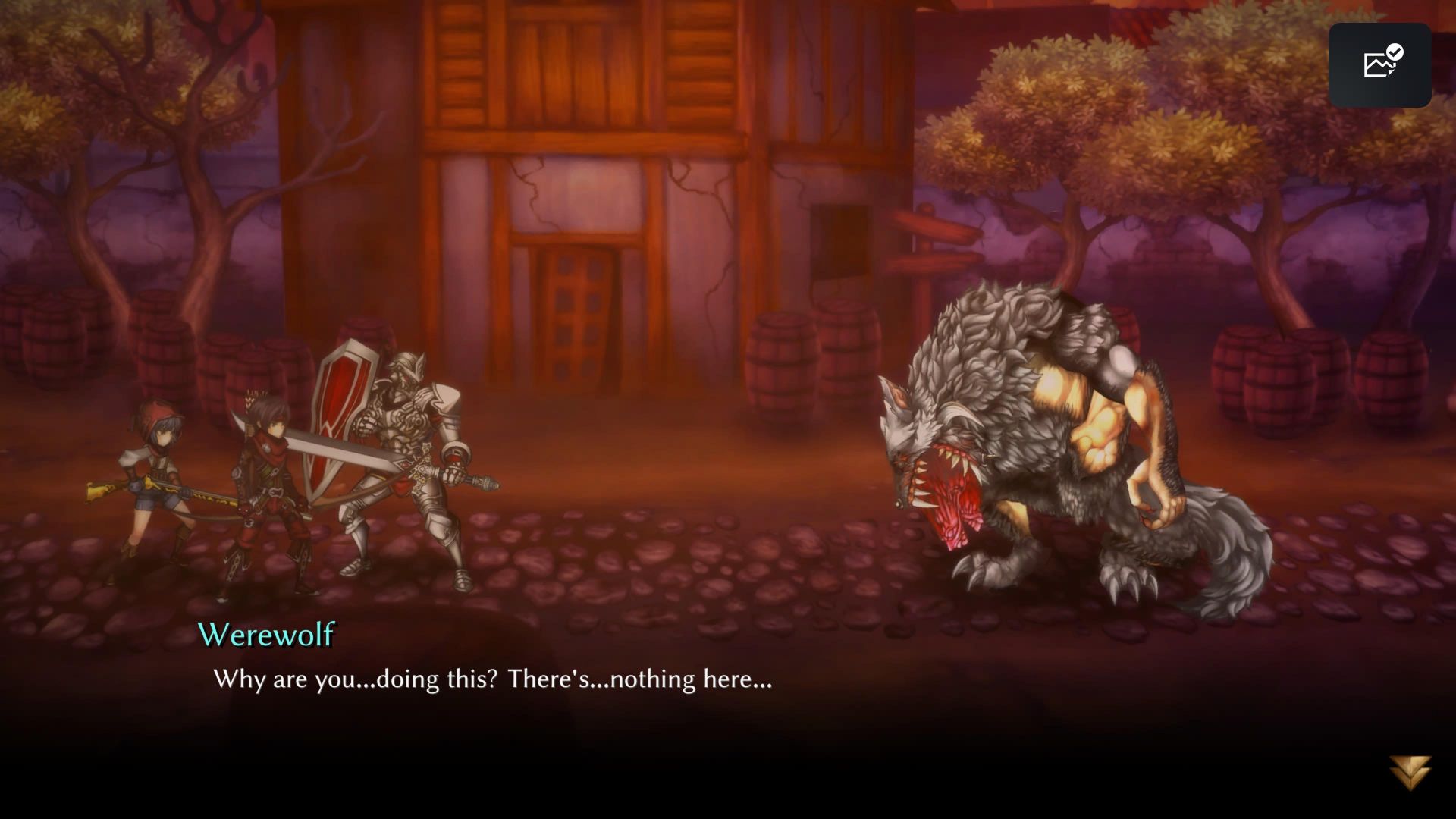 Werewolf is very resistant to all forms of damage when not enraged. In this form, use the time to learn his timings and deal damage after a parry. Once Werewolf starts to become enraged, you want to be highly aggressive whilst timing your blocks. You can use Zulfiqar’s Link Attack to protect your party whilst you lay into Werewolf. If you can deal enough damage, you will Stagger Werewolf, allowing a Rushdown Attack for massive HP damage.

Repeat this process as Werewolf dips in and out of his enraged state. With Werewolf down, you are free to move on.