Bethesda’s E3 presentation had to mention Fallout 76, after its rocky November launch and the struggles to reorient it over the following months.

At one point, it seemed Fallout 76 had fallen too far to be salvaged. But Bethesda didn’t hide the game during E3; it was put front and center during the company’s press conference. Bethesda boasted about the forthcoming addition of human NPCs, and a battle royale mode during a free-to-all trial week so everyone could play the updated game. There were apologies and promises, and the whole thing drove home a powerful message: Bethesda is not done with Fallout 76.

The face of Fallout

This isn’t a new strategy, despite what many may think. Bethesda has been quietly improving Fallout 76 since launch, adding new enemies, content, quests, and items on a regular basis. Some of the biggest bugs and flaws in the game have been fixed, to little fanfare.

But the truth is that Fallout 76 couldn’t have failed, at least not from Bethesda’s point of view. With The Elder Scrolls 6 and Starfield both in production, It’s unlikely we’re going to see another full-size Fallout video game until Starfield and The Elder Scrolls 6 are launched. That means Fallout 76 is going to be the face of Fallout for the foreseeable future. If quietly shuttering the game isn’t an option for Bethesda, the next best thing might be to staple strange features onto it until fans are happy. That seems to be the strategy that Bethesda is pursuing. 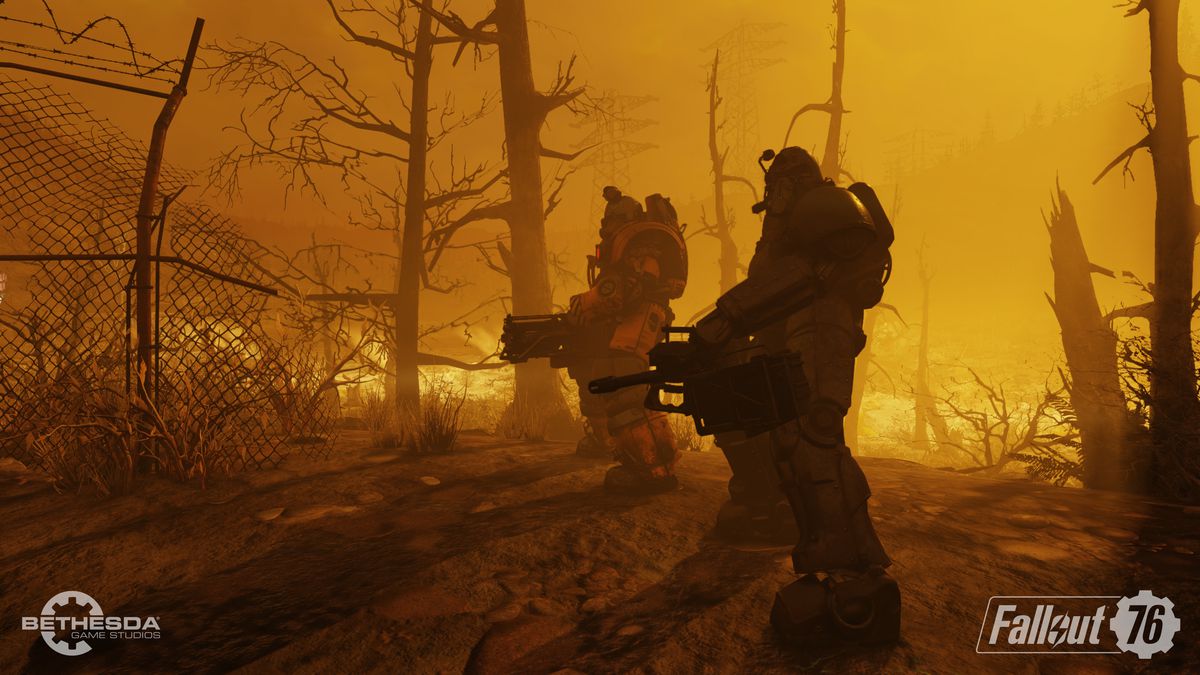 Fallout 76 isn’t competing with single-player role-playing games at this point. It’s going up against a category of living games that includes Warframe, Grand Theft Auto Online and Red Dead Online. Games like those tend to follow one of two paths: 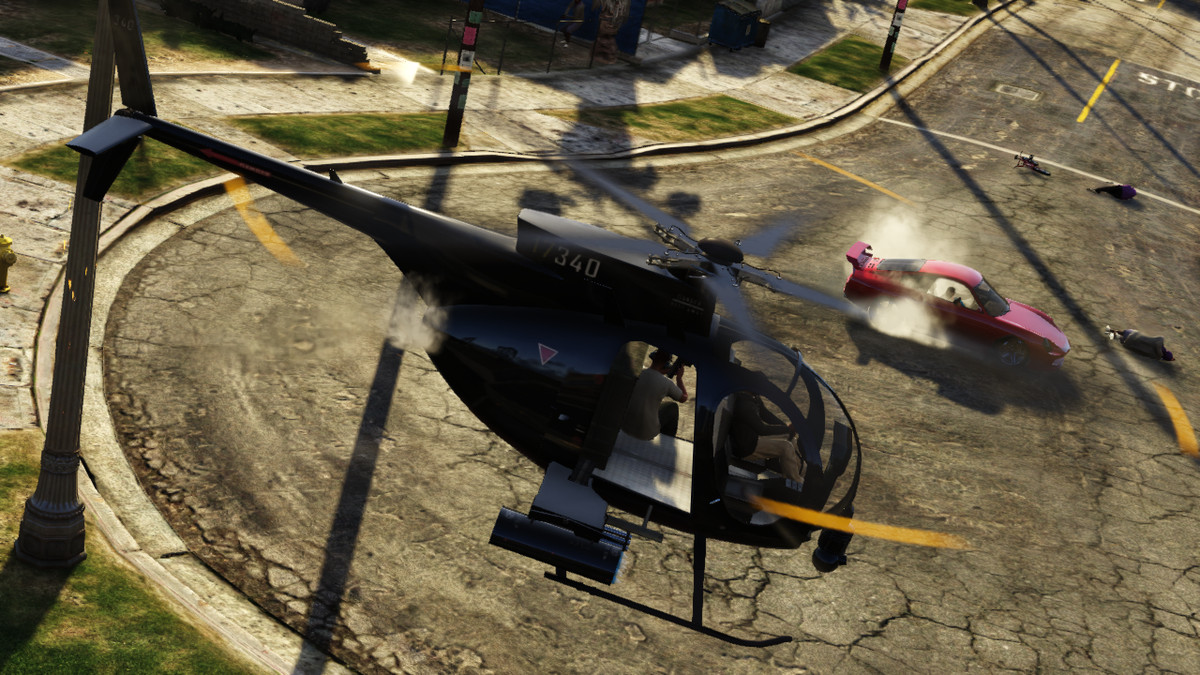 If at first you don’t succeed…

Fallout 76 seems poised to go down the latter route. Its original thesis was vague — was it a survival game? A progression-heavy RPG? A multiplayer take on Fallout? An arena for role-players? It was hard to tell who the game was for, or what the the gameplay loops were supposed to encourage.

That confusion actually works to Bethesda’s advantage now, because it can graft whatever it likes onto the smorgasbord of concepts offered by the core game. A set of companion NPCs you can travel with and even romance? Sure! A battle royale? Why not?

The world of Fallout doesn’t have many limitations. Previous games have had everything from hyper-intelligent supercomputers to alien spacecraft. Virtual reality, robot infiltrators, cyrogenically frozen libertarians, and even a utopian settlement created by an out-of-her-mind supermutant and her ghoul mechanic prisoner have shown up in previous Fallout titles. It’s all grist for Fallout 76, now that the floodgates seem to be open.

Now that Fallout 76 has begun the public narrative of redemption after privately keeping the game’s hardest of hardcore fans, Bethesda will be looking to grow, expand, and build off that momentum. And that path offers just about everything Bethesda may want to explore.

Supermutants? Sure. Nukes? You get to drop them on your enemies. You can build statues of Vault Boy on your front lawn, summon the Mysterious Stranger, and even join the Enclave.

Fallout 76 has never been subtle, and I think we can only expect the game to get stranger. Leaning into the elasticity of the setting and world may offer Bethesda one of the best strategies to win over players, and that approach means that just about anything is possible. Fallout 76 may be a lot of things, many of them negative, but the only thing that would surprise me from here on out is boredom.