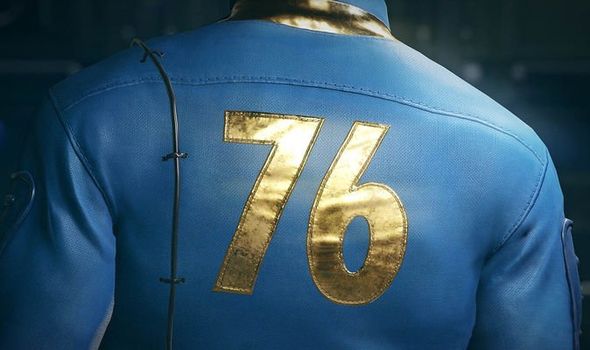 Fallout 76 update 10.5 is getting released today, with servers going down for maintenance ahead of the rollout of the new patch.

Fallout 76 servers went down today at 3pm BST, which is 10am eastern time, ahead of the release of Fallout 76 update 10.5.

It’s unclear how long Fallout 76 servers will be down for, with Bethesda in a recent update saying: “Fallout 76 is still offline while we perform maintenance and work to apply updates.

“We’ll let you know as soon as we bring the game back online”.

In the meantime patch notes for Fallout 76 update 10.5 have been revealed, with the download bringing with it bug fixes and changed to Nuclear Winter.

Underarmor: Players can now favorite one Underarmor in the Atomic Shop for use in Nuclear Winter, in addition to one Headwear item and one Outfit.

Automatic Combat Rifles: Can now be found in Small Supply Crates rather than pre-existing containers in the world.

Terminals: New entries have been added to ZAX Terminals that can be unlocked by reaching Overseer Rank 100.

Tutorials: A “More Info” button has been added to the Nuclear Winter Perk Card menu, which can be used to re-open the Perk Card tutorial.

Power Armor: Sections of the Power Armor Chassis are no longer visible through the Black Rider Power Armor paint, and the paint’s headlamp eye color has been adjusted.

Power Armor: Pieces of rebar no longer obstruct the player’s view when wielding a heavy weapon in first-person perspective while wearing Power Armor with the Inferno Mk1, Mk2, or Mk3 paint.

Shadows: Addressed an issue that could cause character shadows to appear blocky. 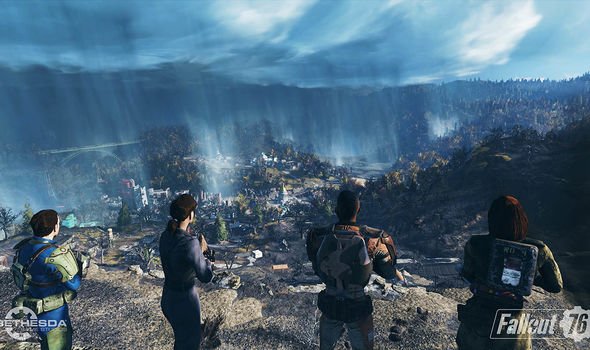 Exploit: Addressed an exploit that could allow items in Player Vending Machines to be duplicated.

Signs: Fixed an issue preventing the Red Rocket Mega Sign from taking damage from subsequent player attacks after the first.

Gun Fu: V.A.T.S. no longer automatically closes after killing an enemy while the Gun Fu Perk Card is equipped.

Performance: Improved C.A.M.P. load times when connecting to a world and after Fast Traveling.

Stability: On PC, attempting to Fast Travel from one active Event to another no longer sometimes causes the game client to crash.

Stability: Addressed a rare crash that could occur when Fast Traveling or loading into a world.

Stability: Fixed rare crash that could occur when clicking on a Wanted teammate’s Map marker.

Character Creation: Being removed from a world due to inactivity while creating a new character no longer causes portions of the UI to disappear upon joining a new world.