During the age of COVID, family friendly publisher Outright Games saw a 75% sales increase year-over-year in Q4 2020. In this particular season alone, the publisher made £22 million.

“2020 was our biggest year to date, and allowed us to cement our position as the leading publisher in this market,” said Outright Games CFO Adam Whittaker in a press release, “The continued growth in sales output, and the number of titles we are able to produce is unprecedented.”

The company has seen success in tie-in titles with Nickelodeon and Cartoon Network properties. Paw Patrol: On a Roll, the open-world Ben 10: Power Trip, Dragons: Dawn of New Riders, and Jumanji: The Video Game were some highlights from the publisher. It has also rolled out games for the Transformers and Troll Hunters series. 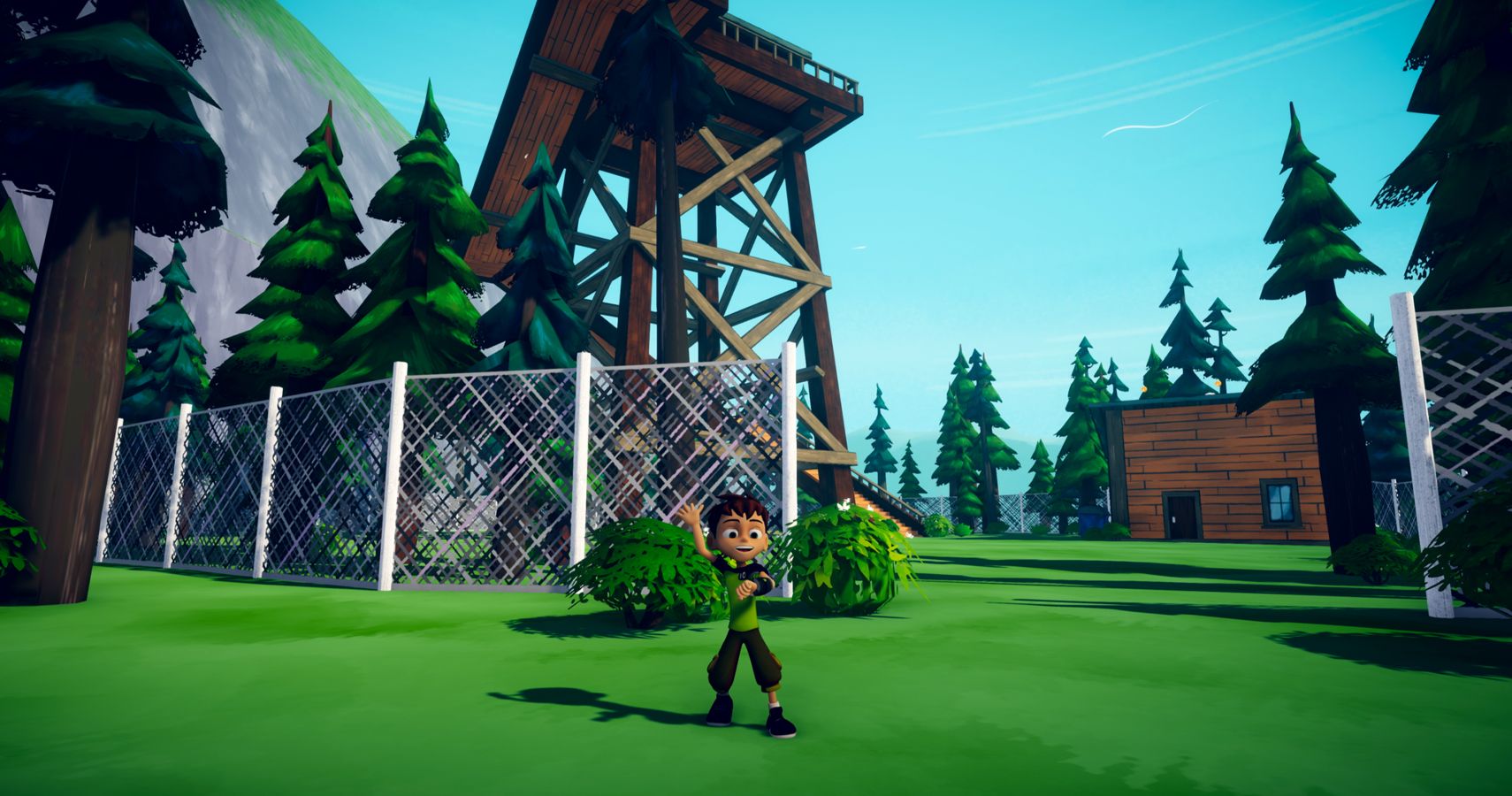 The company hopes to continue its success with 18 new titles by the end of 2022, and the amount of licensing partners is increasing. Perhaps, we’ll finally get that new open-world Avatar: The Last Airbender game we’ve been wanting for a long time, or maybe, just maybe the game publisher could work on a new Star Wars title like Ubisoft taking on the franchise with The Division’s developer.

Head of Sales and Licensing Terry Malham-Wallis elaborated that this year will bring in a “diverse lineup of beloved franchises and enduring characters” within Outright video games.

The family-run company, which began in 2016, has been growing quickly with now over 30 projects in development and three offices around the world: Los Angeles, London, and Madrid. As it continues to develop new projects, it said it will be “embracing new technologies and new revenue platforms.” It will also stay true to its family-friendly image in the future. 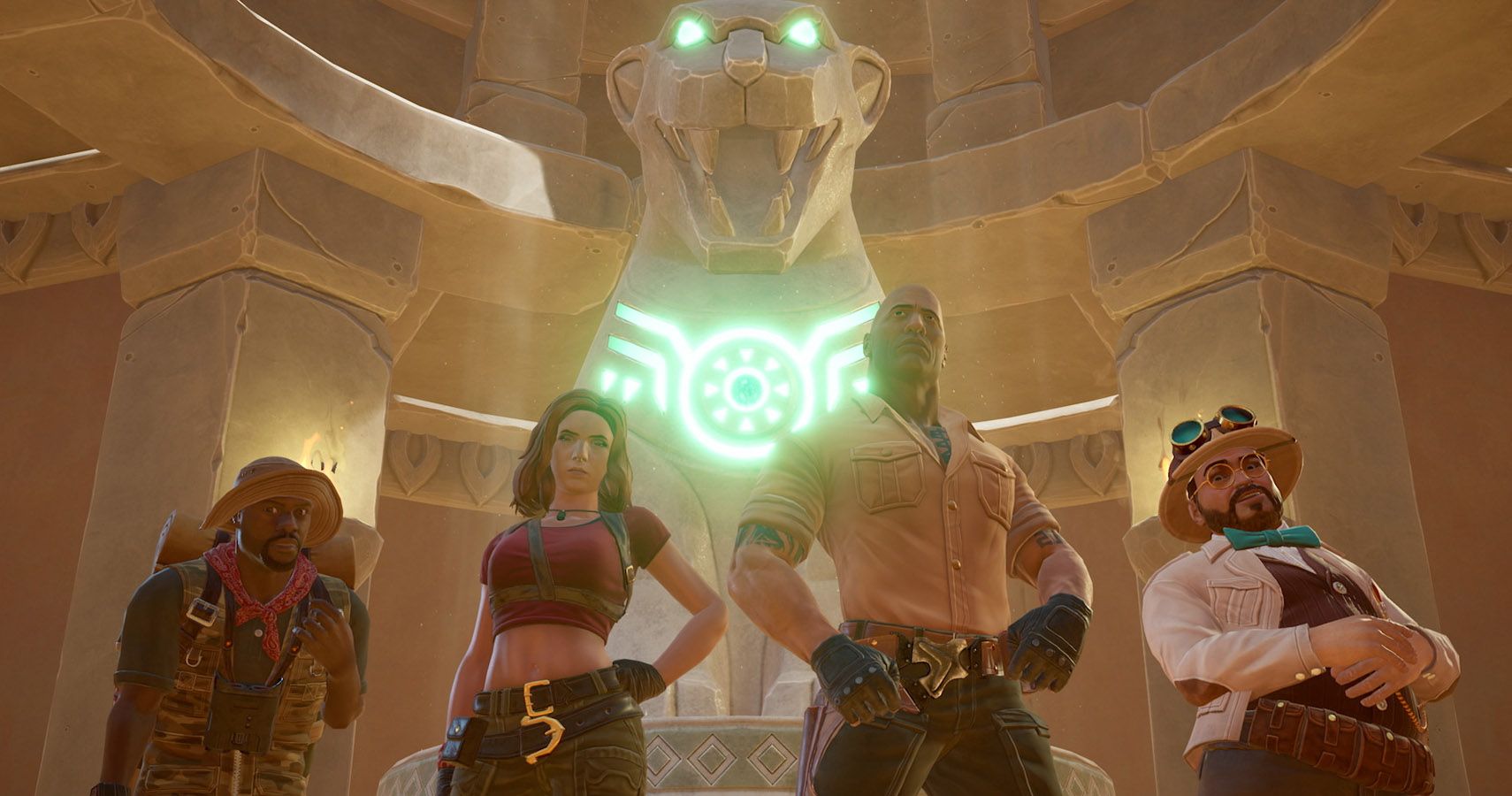 We didn’t particularly like the Jumanji adaptation Outright Games published in 2019. In our review, we called out the repetitive levels, lack of online matchmaking, and absolutely dull gameplay. Helen Ashcroft wrote, “The characters themselves play well, with each feeling unique and reflective of its movie counterpart, but the levels don’t give them the opportunity to be fully utilized.” Maybe with a sequel, Outright Games and the developer Funsolve could improve the gameplay.

Next: Just What Exactly Is Ratchet and Clank: Rift Apart A Sequel To? 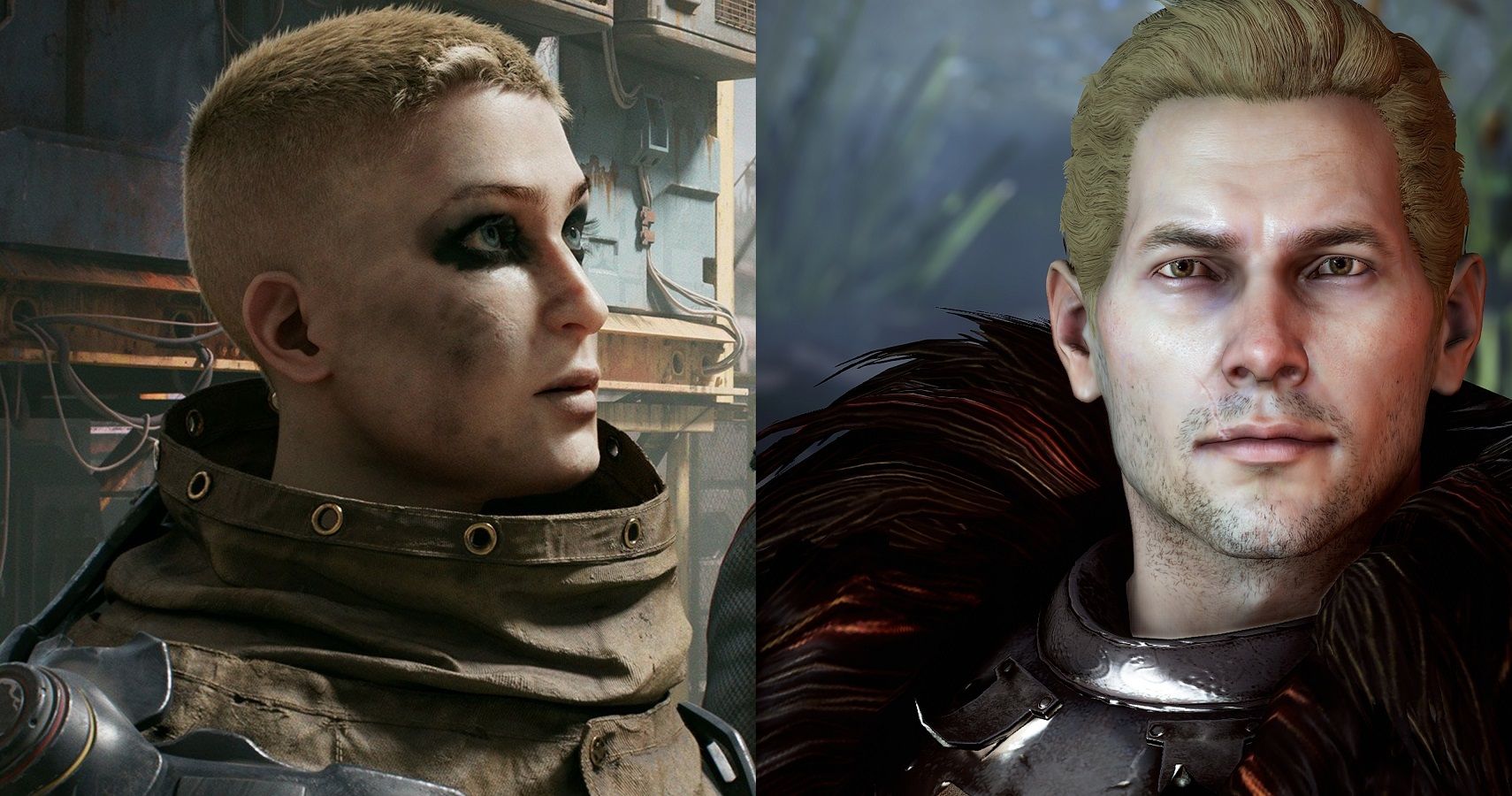